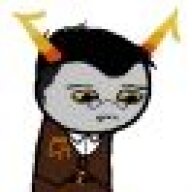 I have listened to the music in Fallout 3 and Fallout NV for an extended period of time now. Owning both games and having played more than 100 hours of Fallout 3 and still playing NV for the 2nd time I believe, in my opinion, that well... Fallout 3's music would make NV's Mr. New Vegas a lot more bearable to listen to. I propose we start a petition. A petition asking obsidian to add fallout 3's music to NV. It's just a thought, but I've been thinking about it for a while. It doesn't matter who starts the petition, just that someone needs to start one, I can't because of my lack of time, but someone can it doesn't matter who as previously stated we just need to start one then send it to obsidian when enough people have signed up.

It's called mods. Or you could just transfer the files yourself, if you know how.
S

Why? Plenty of mods already do this. You just need to look for them. 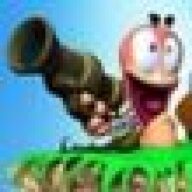 I'm going to leave this blank. 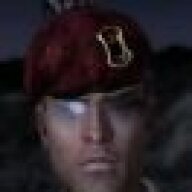 If you're playing on PC, there are probably mods that allow you to do that. If you have it for console....tough luck, I guess. Besides, the New Vegas soundtrack is just as good as the Fallout 3 soundtrack.