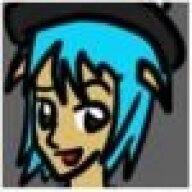 Alright, I got to say I love humour, but I don't really find games that satisfy that craving.
I mean sure, I've played Portal and Suda 51's No More Heroes is pretty funny. Heck, The only game I know is funny but haven't played is Sam and Max. Are there any other funny games for me to try?

Dead Space. 1 or 2 will do. They're both pretty hilarious, I'll tell ya.

Monkey Island, Poker Night at the Inventory (If you enjoy poker), and Matt Hazard.
I haven't played Matt Hazard, but I've heard that it is funny. 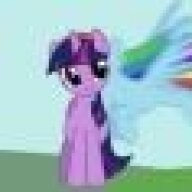 Eat Lead: The Return of Matt Hazard. It's a bad game, but it's designed to be bad. You can't take anything seriously. And Will Arnett does the voice acting for Matt Hazard. 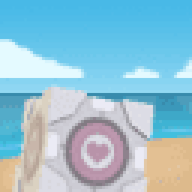 Uh lets see here...
Saints Row 2 and Dead Rising are funny in a "WTF is this/what is going on" kind of way
Comic Jumper and 'Splosion Man are known to have a humorous tone
Fallout 3 had some dark humor although it's not a hugely funny game
I heard Brutal Legend and any Tim Schafer game has humor in it

The Disgaea series. Though it's more a mockery of anime, so if you're not a fan you'll likely miss half of it.

Depending on what type of Humor, Stubbs the Zombie is a crude humor and its available on Steam for ten dollars I think. Other than that, most of the ones I was going to say have already been said.

MadWorld. About as over-the-top as No More Heroes, and while the commentators can produce some groaners, they are mostly funny for the most part.

Everything else I was going to say was already mentioned, so all I can say is "what they said".

Well if you're willing to go back to the last generation InXile entertainment released a game called The Bard's Tale that was a parody of western style RPGS. It included songs, breakdancing zombies, and a narrator who seemed to hate the main character. It was really funny stuff especially at the end. Oh, and a moral choice system of "nice" or "snarky" where the snarky option usually gets you sent into some sort of well devised trap. It was a great game and on PC, PS2, and XBox. I think it's like $5 now.

Ironically, many people make internet meme jokes about Phoenix Wright, but none of them top the jokes and pop-culture references that are in the games themselves. For instance, The Judge, your assistant, and the lead detective are all complete idiots whenever the humor demands for it. 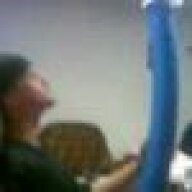 Cool Welshy said:
Alright, I got to say I love humour, but I don't really find games that satisfy that craving.

I mean sure, I've played Portal and Suda 51's No More Heroes is pretty funny. Heck, The only game I know is funny but haven't played is Sam and Max. Are there any other funny games for me to try?
Click to expand...

Try Kings Bounty and (only if you like 4X grand strategy) Galactic Civilizations. Most games I know seem to have some sense of humor about themselves, but I don't know too many that are purely based on comedy. From GTA to Half Life most games seem to have funny parts to them.

It's been years, but I'm proud to say I still can recite the entire Great Mighty Poo song. It's a hilarious game in the fact it also makes fun of other popular titles (namely The Matrix and Saving Private Ryan come to mind). However, I never beat the game because I wasn't enjoying the gameplay as much as I should've.

Totally this. I oddly will contend Apollo Justice as funnier, though. 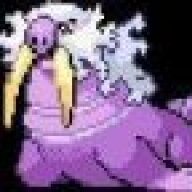 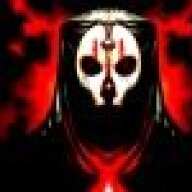 Armed and Dangerous. It's a bit older now, but it's still pretty funny.

You could also try Deathspank.