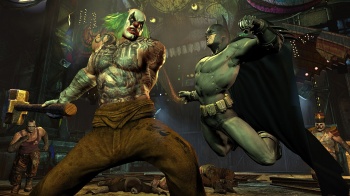 With a wealth of interesting and evocative characters already inhabiting Gotham City through the comic books, it might seem a bit silly to throw in some new faces just for a videogame. On the other hand, Harley Quinn was originally introduced in Batman: The Animated Series in the early 90s before eventually being adopted into the greater DC universe by appearing in the comics. Rocksteady Studios accomplished what other game designers couldn't by delivering a game that felt distinctly Batman-ey in Arkham Asylum, so it might follow that enough trust was there for the writers to create a brand new character for the bigger and better sequel - Arkham City.

"My idea was just 'Let's make a new character!'" said Rocksteady's spokesman Dax Ginn. "I really wanted to. That's something I was talking about really early on in [the design process] but it never happened for whatever reason."

Ginn was in some ways spoiled by the amazing villains already available to dramatize. "Working so close to DC Comics means a lot of things - more than anything else it means you've got an amazing access into the archive and knowledge of these characters. So, what have we announced so far; Joker, Harley, Catwoman, Two-Face, Zsaz, Riddler, Hugo Strange, Calendar Man. I don't know how much more you'd want."

Even without a brand new character, everything that I hear about Arkham City gets better and better. For one thing, there will be no loading between outside areas. "It's all open, all the time. Our technical director was like, 'What? You want an open-world that's open all the time that's five times bigger than anything we've done before? Are you crazy?'" Good for us that the designers ignored the naysaying of their tech team. "[Arkham City] streams seamlessly throughout and that has been a massive, massive challenge."

I think the games have reached enough fan popularity to introduce a new character to the Batman canon. As long as it's a good character, mind.

I thought that was the most ingenious part of the Quincy Sharp and Frank Boles characters introduced in Arkham Asylum.

Batman is a detective and most of his stories are mysteries. We need whodunnits and mystery villains.

That's something I feel was lacking in the Nolan movies, and I want Arkham City to have more mysteries to solve this time around.

LightspeedJack said:
As long as it's a good character, mind.
Click to expand...

I feel like that's the reason a new character wasn't put in. Fear of it not standing up to the existing Batman villains. I don't really mind one way or the other, as long as all the characters are good. As you said.

Considering how much more interesting Warden Sharp was than Killer Croc, creating their own characters might not have been a bad thing. But with Sharp having such a key role in this one, I guess they might not have wanted it to seem like their own creations were becoming more important than the iconic Batman characters.

had a similar thought.

... but then they realised that such a thing would result in comic fans queuing up to take a shit in their letter box.

Soooo, they've already done it they are just wanting to see how it's going to be perceived.... well good luck to them, I just want a damn good game.

I'd really want Onomatopoeia in the game, if they could figure out how to make him work in that universe.

I wouldn't have minded a new character. The writers clearly know what their doing and it could have been an interesting addition.

Hopefully this won't comes with fucking GfWL - I'd rather play it on the PC.

As for the game, really looking forward to it. They've said its a lot darker than the last, but I really hope it honestly is - my biggest problem with the last is that Batman, as is often the case (with the exception of Nolan's films), really is the least interesting person around. I want him to be broken and crying like a little girl saying he can't go on. Make it so! 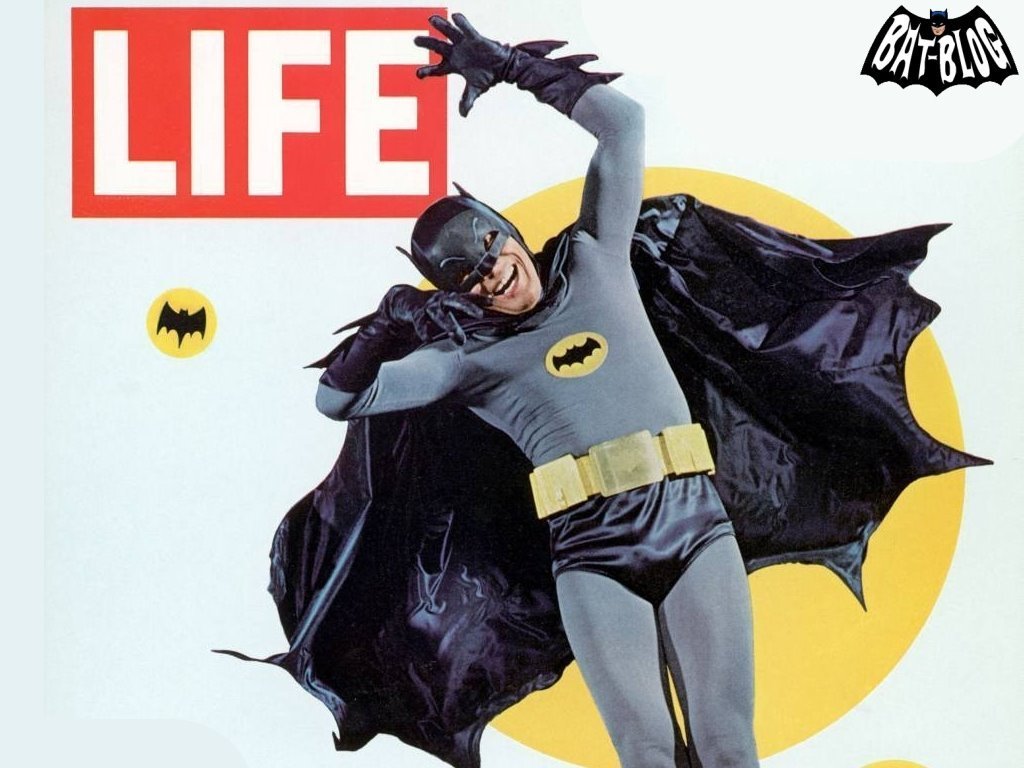 Noooooo. Not that CM. THIS one.

Also, hey, if TAS managed to pull off Harley Quinn and if Paul Dini is once again, part of the project, I do not why this new character would not work.
T

I think the proper way to do such things is just to make the character and put it in there unnanounced, instead of making a big deal about creating a new character. I think part of why Harley succeeded was that she seemed to be added to the show more or less unannounced, and seemed to fit in. I mean The Joker has a gang, the gang dresses like clowns, and they put a girl into the gang. At it's heart that is what they did, and it took on a life of it's own from there so to speak.

Intentionally sitting down, developing, and promoting a new character through a side project like this might work, but most similar attempts tend to wind up being tacky.

I'm also not sure, but I think "Super Friends" introduced a few new characters. I could be wrong but I think during their whole politically correct phase they created all those minority heroes for the show and characters like "Black Lightning" went on to appear in DC comics. I remember while reading the TPB collections of "Obsidian Age" the afterwards mentioned that the shaman they brought forward in time was Apache Chief and I think it was also said that he was the only "Superfriends" character from that batch that had not made it into the mainstream comics continuity at some point.

I'm not a huge DC fan (more of a marvel fan) and it's not the most solid memory, but I thought of it when I read this. Next time I'm in the basement I'll have to dig through my old TPB collection and see if I can find it.
M

OT: Harley Quinn worked because she was like a component the Joker had always been missing. The light whimsy to his excesses. Could they make a character who could stand on their own?

So long as this game feels as pure fucking Batman as the first one I'm all in... now all I need is a new laptop or a PS3 and a TV... fuck.
A

Greg Tito said:
<Our technical director was like, 'What? You want an open-world that's open all the time that's five times bigger than anything we've done before? Are you crazy?'" Good for us that the designers ignored the naysaying of their tech team. "[Arkham City] streams seamlessly throughout and that has been a massive, massive challenge."
Click to expand...

...If that's how it really went down, I feel sorry for their tech team. I know it's things like this that push boundaries, but the way it's worded here makes it sound like the design team was completely inconsiderate. I consider myself a designer, but I have dabbled with enough programming to know how hard it is.

I hope the exchange was closer to this:
"What? You want an open-world that's open all the time that's five times bigger than anything we've done before? Are you crazy?"
"...Maybe. But can you do it?"
"Arrggh! Someone call up the boss and tell them we need a deadline extension and a vending machine that dispenses free energy drinks!"