In Goldeneye and Perfect Dark for the N64 you were way faster strafing than walking straight.

In Perfect Dark your velocity would be added to some projectiles (rockets and grenades), so when strafe-running and firing a rocket it would be almost impossible to dodge. Much funnier though, was strafe-running backwards and firing the rocket. It would fly so slow you could walk past it.

In Soldat the basic jump-running was crucial, and always combined with strategic use of munition for propulsion. Shotgun-jumping, minigun-surfing, nade jumping. All of the things.
D

The 7-Guy said:
In the new Tomb raider you can do a quick crawl-thing and then right after a quick dogderoll. I think it´s faster than walking/light jogging, not 100% sure though.
Click to expand...

Jumping everywhere is faster than walking or rolling, too.


AndrewF022 said:
Symphony of the Night, for either character they have faster methods of getting around, Richter has the slide and Alucard has the dodge you use backward.
Click to expand...

Don't forget to cancel the tail end of the backdash animation by shielding: 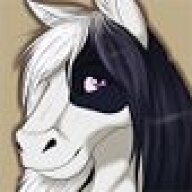 Oh gosh that brings back memories, spent that entire game hearing "Wa-hoo!" over and over, because who walks places when you can fling yourself around the castle/level and do it in half the time!

Sword in hand do a powerful attack + the shout that 'blinks' you forward.

Great for moving faster while over encumbered.
P

LoganN64 said:
-Marvel Nemesis: Rise of the Imperfects - Characters Wink and Paragon can both use teleportation as a dodge.
Click to expand...

Someone besides me remembers this game? Mind=blown

On topic, elder scrolls morrowind had some cleaver means of traveling. Spells could increase your speed and make you fly fast and you could teleport to temples or your own personal marker. And there's always the Scrolls of Icarian Flight to make your jump skill high enough to launch you into the skybox... for 5 seconds. Then you hit the ground and die unless you use another one or land in water. You could jump across the whole map with that 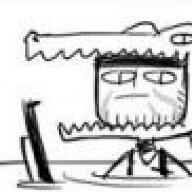 The Eupho Guy said:
That or use a scroll of Icarian Flight and jump between Vivec and Ald'ruhn.
Click to expand...

Remember, it's not the fall that kills you, it's the landing!
Click to expand...

Which is why I enchanted his hat with a slowfall spell. For everything else, there is a 1 point of levitation for one second spell (which I call my Emergency Brake).
S

In Operation Flashpoint: Dragon Rising, I'd look at the ground when I sprinted for long stretches, I swear it increases FPS due to reduced drawn polygons and sped up the player run speed. I'm probably just being an idiot, but it did seem faster.

Since so many people have already mentioned Zelda:

Am also guilty of Wuld-NAh-Kest my way through the fields of Skyrim.

Ed130 said:
Ohh! Force Speed (at least thats what I called it) from KOTOR. 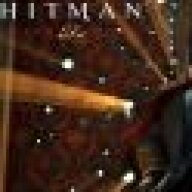 The new Tomb Raider if you hit the dodge button Laura would do a kind of ducking leap thing which helped move faster whenever I got bored, it did make the fighting really funny for enemies to try and hit someone that must have looked like she had lost control of her back muscles.

You could also use a maxed out machine gun firing down to fly, making all platforming trivial. 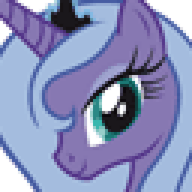 Bunny-hopping in Painkiller. You can move INSANELY fast with that.

bit off topic but in every single game ever made (more or less) jumping while in water is faster.
this topic also raises the question. is walking speed too slow in most games?

Hafnium said:
In Mass Effect 3 Multiplayer you sometimes have to carry an object (we call it delivering pizza) to a location, and at a reduced movement speed at that. There are some unconventionel methods of improving that speed. Moving backwards goes faster and the Krogan race (big Lizard-man) can move faster by continously headbutting the air (it might be his other melee-move, the massive backhand-strike, not sure). There's also a trick to moving really fast with the pizza, I think you keep dropping and picking it up quickly while moving.
Click to expand...

The Asari dodge can be used as well. Unlike the others it drops it after you move. 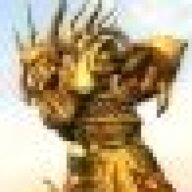 Jumping everywhere in half life 2.

The jump gave you a slight speed boost. 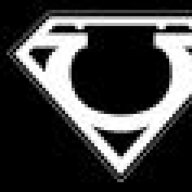 In Skyrim, I found out that your walk speed changes when you have your bow drawn. It's slower than your usual walk speed, much slower than sprinting or rolling... but it isn't affected by your weight burden. So if you need to walk a short distance while encumbered, draw your bow to go ever so slightly faster.

Valkrex said:
Bunny-hopping in Painkiller. You can move INSANELY fast with that.
Click to expand...

This.
Although it's satisfying as hell, to run this way with painkiller in hand into a bunch of enemies, turning them to bloody ribbons in seconds.

Also,
using dodge in Kingdoms of Amalur, especially that blink you could do later down the magic line.

Jumping is actually slightly faster than running in Morrowind, and it raises your acrobatics skill. I was a compulsive bunny hopper in that game. I swear, I was airborne more often than not. As a result, this compulsion was also present in Oblivion. And Skyrim. And Fallout 3. And NV. I can't help it! 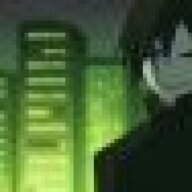 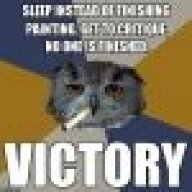 Rolling in Zelda for one, as well as in the Jak and Daxter games. Though it got tricky in the second one, those Krimzon Guards have such hair trigger tempers. =I

But I'm surprised that charging in Spyro hasn't been mentioned. Holy cow, I barely walk at all in that game. Charge everywhere, you'll move so much faster. Helps that the charge has no 'physics' to it so you stop as you let go of the square button so charging off ledges is much less of an issue than one would think.

Also from the same developer: Ratchet and Clank, rocket leap. Everywhere. It's faster and you have more control than using the charge boots, which have a very high chance of running you right off a ledge.