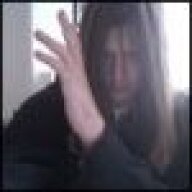 BolognaBaloney said:
As someone else has already mentioned its 5 other games, also I judge from your picture that your an angsty little fella, and you don't like halo because you don't want to conform and enjoy a popular game; because your so different that you've decided to grow your hair out like millions of other teenagers in order to somehow express your individualism by matching all the angst-riddled teens. Congratulations are in order my friend.
Click to expand...

Im sorry that was the incorrect answer.

Im also sorry for your lack of intellgence in matters such as my appearance.

(note: there was only 2 different games mentioned when i made the post, so your argument is invalid)

I hate Halo for a very valid reason, and Yahzee pretty much has the same ideals as me on the matter; I have played Halo 1&2 of course, as well as 3; 1. It was quite good for its day, the multiplayer was the only REALLY good thing. 2. was better in singleplayer and also the multiplayer was also improved, THEN comes Halo 3, a very mediocre-to-bad singleplayer with a lesser multiplayer, and people give it 10/10? It was the whole reason I sold my 360 and kept my PS3, Because the really good games ARE really good on the PS3 (and I don't love a game solely because its on my console only, same reason i don't want Killzone 2 and I also have low hopes for InFamous, im not biased, I just have an opinion). Which leads me to the same thing with the 360, about 85% of my friends who have got a 360 admit to getting it (and I quote) "because my friends have it" as a previous owner to a 360 and a current PS3 owner, I can say without question the PS3 wins in so many different ways, its hard to keep up.

And do you know anything about me, at all? I didn't think so, I have always been individual, ever since I started school, thinking of that, i was growing my hair when I was in year 4 and it still grows, I started growing my hair LONG before it became "cool", and personally, I don't care what anyone thinks, why should anyone conform to someone else's ideals? If you follow a crowd, you sacrifice your identity to blend in, the sign of a quitter.

Oh to finalise, if your going to take a shot at someone, make sure your well informed, not just guessing.
B

MiserableOldGit said:
A Wing in just about any star wars game
Click to expand...

The A-wing was nice, but I have to go with an Imp vehicle - TIE Defender. Regular missiles couldn't hit them (they could out maneuver them), and it seemed all single-player missions teamed the Defenders with good AI, making it even harder to kill. Completely unbalanced and a blast to fly
Click to expand...

ive always been a fan of the gunship
Click to expand...

That thing could go wicked fast when you redirected all power. You could carry, like 10 super bombs, plus missiles - you could zip right to the capital ship and squeeze off a few rounds, circle back, and finish it off. I hope there's a new game that comes out at some point... 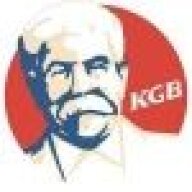 Dual miniguns and heatseeking missiles on the roof.
Click to expand...

Plus built in bugs and glitches! Yay! 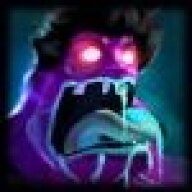 Dual miniguns and heatseeking missiles on the roof.
Click to expand...

Plus built in bugs and glitches! Yay!
Click to expand...

Displaying code and getting stuck in walls FTW 8)
Y

Gotta be hover-board from UT3 or Mongoose.

The tank from GTA:Vice city.sure it might sound strange but it was the mother of all money grinding in that game.Just turn the gun backward and use it to make you go super fast and do the Vigilante mission in it and in half an hour you have around 3 millions and the upgraded armor. 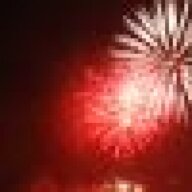 Warthog probably the best overal, though i do love the engine note of the Carson Annihilator in Burnout Paradise. Might have another to add when FUEL comes out. 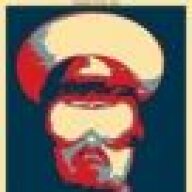 Halo 3, Elephant. Not because of any actual gameplay reasons, but because there's a way to make that gigantic monster of a vehicle fly and tumble through the air without end (until the fusion coils stop exploding), which is an hilarious sight to see, provided you're with friends who enjoy that stuff too. And of course, there's the flip message.....

Otherwise, CnC3 Mammoth Tank. At first I didn't like the design, but once I actually bought and played the game, I warmed up to it. Especially once I found a LEGO version someone made (haven't got the link handy right now). 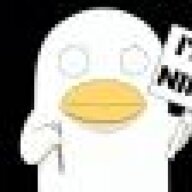 Sure, there all-around better mechs out there, but would you care to argue with my 100 ton friend? Look, he's missing an arm and could still kill you at a glance.
C

Sure, there all-around better mechs out there, but would you care to argue with my 100 ton friend? Look, he's missing an arm and could still kill you at a glance.
Click to expand...

my faveorite vehicle would be the stryker from ArmA 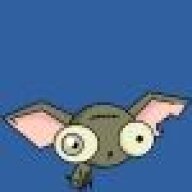 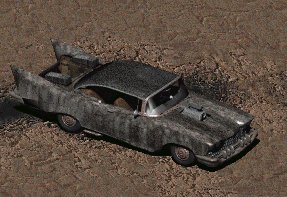 Ragnarok from Final Fantasy 8, a spaceship shaped like a dragon with miniguns and laser thing on the front, what's not to like. 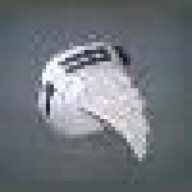 Sam's Gunship in MP3, the only thing that could have made it more entertaining to launch WWII-style bombing-runs is being able to actually fly the damn thing and do it yourself. (hint hint Nintendo people)
R

Huey transport from battlefield Vietnam because one was brilliant to kill heli campers with as could line a shot up at pilot and fools kept on trying to get it and bitching how bull shit I was doing jack shit for my side (save grounding a heli and chipping 25% of teams spawns hehe.) But also was a brilliant nippy little bugger what could cap any CP and kill and ground vehicle so long as had a heavy a engy and a soldier. 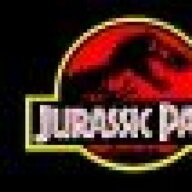 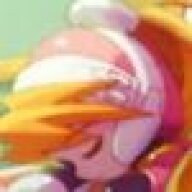 The Ragnarok from Final Fantasy VIII. That was one badarse airship! 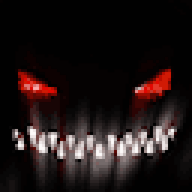 I would say the DeLorian from Back To The Future in GTA:San Andres PC version mod 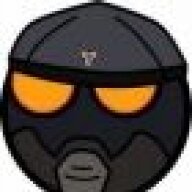 the gigantic airships from resistance 2 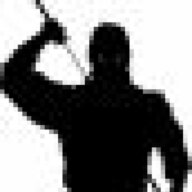