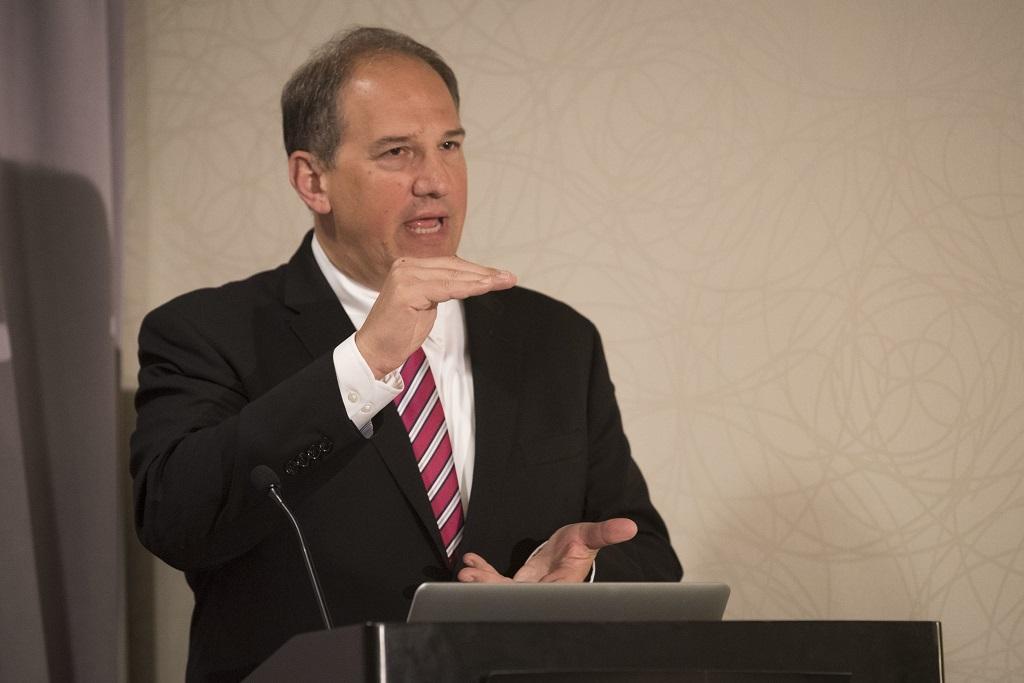 A Quiet Return to Government for an Obama-Era Labor Official

Seth Harris, who co-authored an early blueprint of what Uber and Lyft would adopt in California’s Prop 22, is back in the White House in a labor policy position.

But here's some salt for that sweet, the guy who wrote what became prop 22 in California, the law that strips protections from gig workers, was quietly put in to the labor department.
Reactions: Seanchaidh

I wasn't expecting Janet Yellen to have a good idea, but here we are.

A really good move. Governments should not be blackmailed into letting corporations off the hook, by the threat of them fucking off and taking their assets to some low-regulation, low-tax haven, to reap the rewards without any obligation to give back.

I don't even see any downsides for other major geopolitical actors like China, Russia, India & Brazil backing this move on a global scale. No reason for them to block it, right?
Last edited: Mar 16, 2021

Despite Pandemic, Confirmation of Xavier Becerra for HHS Secretary Squeaks by With Just One GOP Vote

"It's no secret why Senate Republicans took aim at Becerra's confirmation: from deep inside the pockets of Big Pharma and with wealthy donors to please, they felt threatened by Becerra's track record and promise to work for the American people."

Xavier got confirmed, hopefully he bludgeons M4A into law.

And Putin just challenged Biden to a debate. Hilarious. 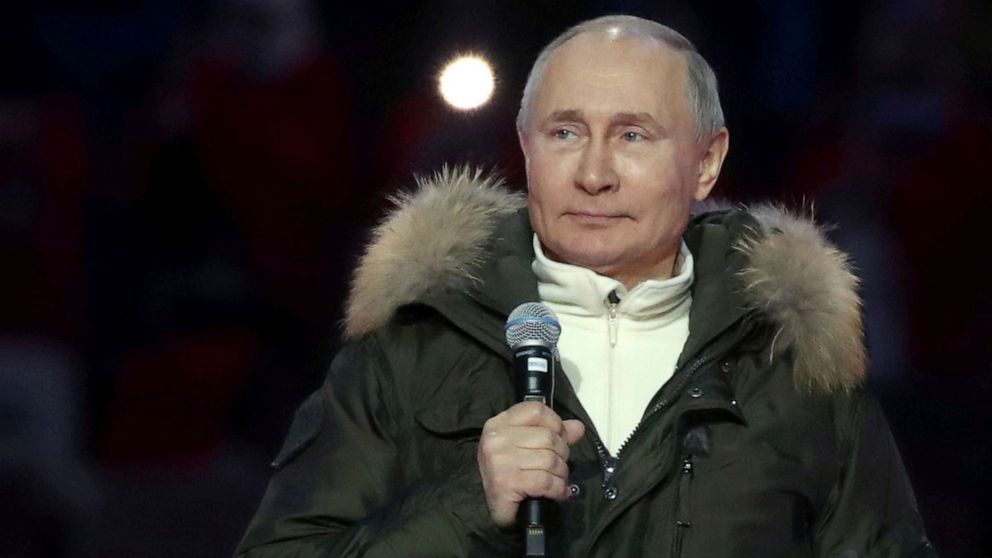 Putin challenges Biden to debate after president calls him a 'killer'

Putin challenges Biden to debate after president calls him a 'killer'

This is the only response that deserves.

So Biden's position on immigration is this...

So many problems with this. For one Biden is rewarding risk-taking, however, if they stay in Central American they don't have a future.

So what a family came to the US together. I assume Biden assumes that if they come together here, it will be safer for them to go back to Honduras, El Salvador, or Guatemala together than for one or two kids doing it together. But it's a dick move non-the-less. Just let them in, we are a nation of immigrants, my great-grandfather didn't have papers, and I suspect many people who are against this had past families that didn't have papers either.

Also to those that say we can't have a social democracy with a more liberal immigration policy, bullshit. The US is a liberal-nationalist country. As long as you integrate you will be fine. Those immigrants will get jobs, or their kids will get jobs as long as you don't ostracize them.

Also to those that say Europe isn't doing it, or Australia isn't doing it. I hate to tell you this but the US has high aspirations than both of those countries. Europe doesn't have the aspirations of wanting to be a world power. They would rather invest in current goods than future goods. While China would rather invest in future goods then-current goods, but we have something better we have invested in human capital, and I would rather the next Einstein or Von Neumann be born in the US, than in another country.
Show hidden low quality content
You must log in or register to reply here.
Share:
Facebook Twitter Reddit Pinterest Tumblr WhatsApp Email Link
Top Bottom