Can Reptiles Make Good Pets In Your Mind?

I don't know, they seem like a pet you would have to just look at and not really do much with. There cool and all but I don't want one as a pet. Reptiles in general don't seem to form bonds (or at least don't display it the same way mammals do) and many don't seem to have much in the way of intelligence. It's slightly better than having a fish as a pet.

But this is coming from seeing other people with them as pets since I've never had one so maybe I'm wrong.
N

Depends on what you want in a pet.

Do you want warm fluffy affection and interaction? Reptiles, fish, arthropods, etc will be a horrible pet for you. Go for mammals or birds

Casual Shinji said:
I don't think anything other than a dog or a cat can make a good pet. They're the only animals that can really build any sort of kinship with humans. Anything that you need to put in a cage is probably not pet material. Fish I see more as an accesorry than actual pets.
Click to expand...

thats not true I loved every one of my fish...who all died...whom I all replaced...I can even remember some of their names! 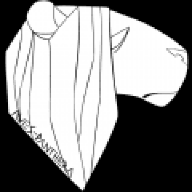 Zhukov said:
I feel kinda the same towards birds. Especially if you need to keep them in a cage. Although I once met a guy with a tawny frogmouth owl for a pet, and that bird was awesome.
Click to expand...

Birds can be great pets but you got to pay for the really expensive trained ones that will sit on your shoulder and stuff.
Click to expand...

Parrots, and a number of other common pet birds, live in social groups in the wild. They're social animals that need attention and mental stimulation to be happy and healthy. Birds make great, affectionate pets as long as you know how to care for them and keep them from getting bored/upset--and no, that's not just from the "really expensive trained ones," because you CAN train a bird yourself the same way you can with a dog. In fact they may even learn faster, if you're dealing with a more intelligent species.

OT:
Reptiles can make awesome pets, as long as you know what you're doing with them. I guess it's true they won't show the same KIND of affection that a mammal would, but that doesn't mean they're totally cold or heartless. One of the bigger types of lizards that people own, tegus, are apparently fairly smart, and I've seen at least one video of them ignoring food in favor of climbing on the human bringing them their meal, as if to demand attention from him.

I wouldn't say that reptiles are necessarily as smart as mammals, but they're certainly not soulless or without personality. It's pretty silly to say that they're just "for show/cool factor" pets when I know people form very strong bonds with just about any pet they own, even ones that don't show a great deal of affection back. My best friend's mom absolutely adored the bearded dragons they owned, to the point she was completely devastated when one of them died.

I have only recently had five cats, three remaining
One of them behave in the way you describe reptiles do, she just does not show affection in any way to me
The others are certainly friendlier and more responsive, but not offensively so

I like snakes, i held a large white one in a park down south and it was so cute 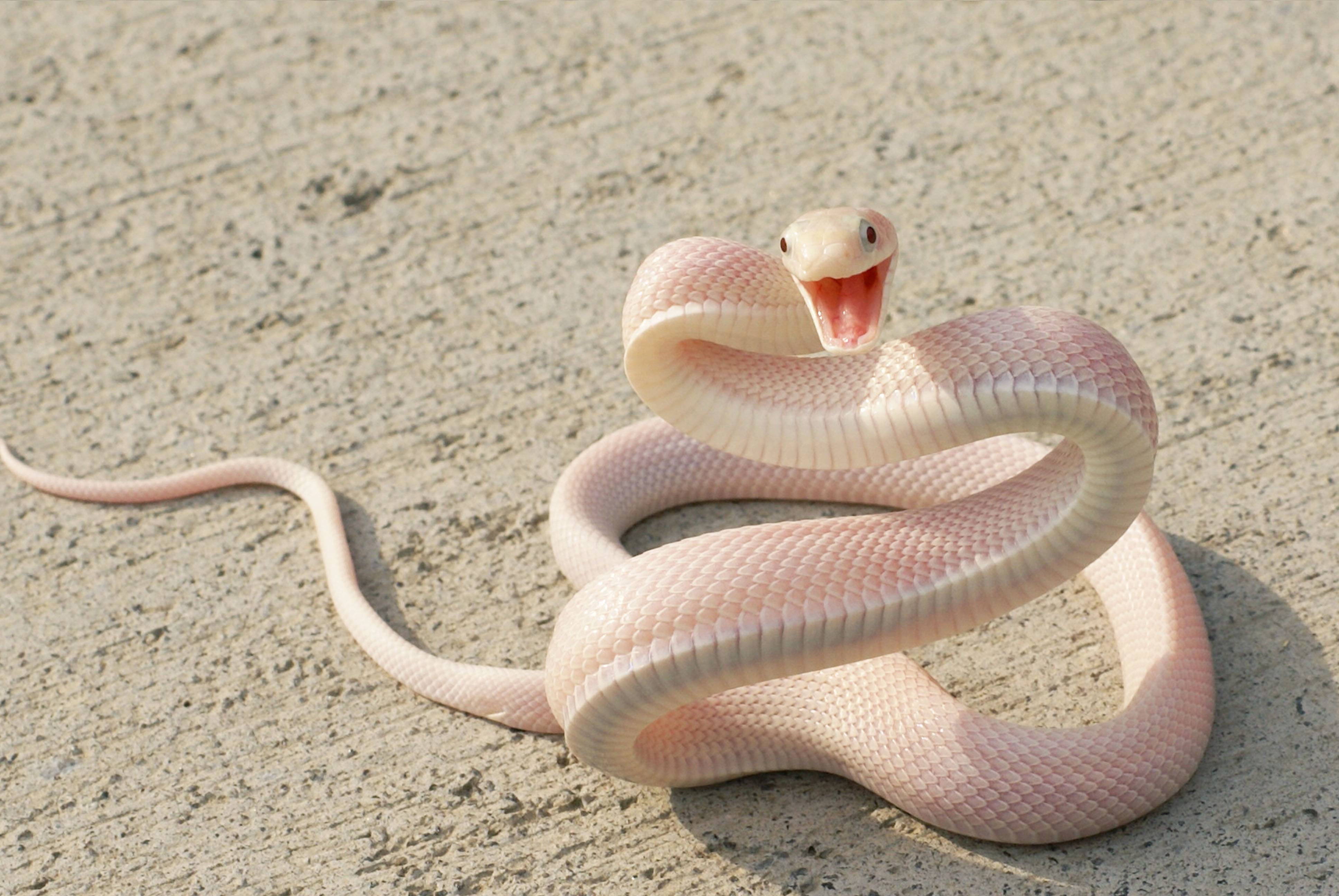 So long as you get it at a young enough age (talking about the reptile's age) it should be fine. I don't see why any kind of animal would make for a bad pet except for the gargantuan animals or, deep-sea creatures. Like someone else on this thread also said though, different people look for different things when choosing a pet.
Show hidden low quality content
You must log in or register to reply here.
Share:
Facebook Twitter Reddit Pinterest Tumblr WhatsApp Email Link
Top Bottom