The Witcher 3: Wild Hunt will be seeing its first expansion next month.

CD Projekt Red announced in an email today that The Witcher 3: Wild Hunt's first expansion Hearts of Stone will be releasing on October 13. The expansion will feature "over 10 hours of new adventures and introduces new characters, powerful monsters, unique romance, and a brand new storyline shaped by gamer choices." There will also be a new system of Runewords that the company says will "significantly affect gameplay."

"Step again into the shoes of Geralt of Rivia, a professional monster slayer, this time hired to defeat a ruthless bandit captain, Olgierd von Everec, a man who possesses the power of immortality," the description reads. "The expansion lets you choose your own way through an adventure that includes recruiting a crew of break-in artists, spending a night partying with a ghost and outsmarting the most bizarre creatures Geralt has ever faced."

Alongside a digital release, Hearts of Stone will have a limited boxed edition, available at select retailers for $19.99 / &euro;19.99, that will include a digital code for the game, two physical decks of Gwent cards, and a rulebook.

Until then, here are a few pictures to hold you over.

They really love their redheads, don't they? Well, only female redheads. I maintain no such luck.

ok, so next year the whole game with its extension will be released. i think i can wait for that long
S

And no word (yet) on fixing lore and internal consistency issues

Wait, is... is that lady in the third picture Shani?! From Witcher 1? Oh snap.

Irridium said:
Wait, is... is that lady in the third picture Shani?! From Witcher 1? Oh snap.
Click to expand...

I was thinking the same thing..... 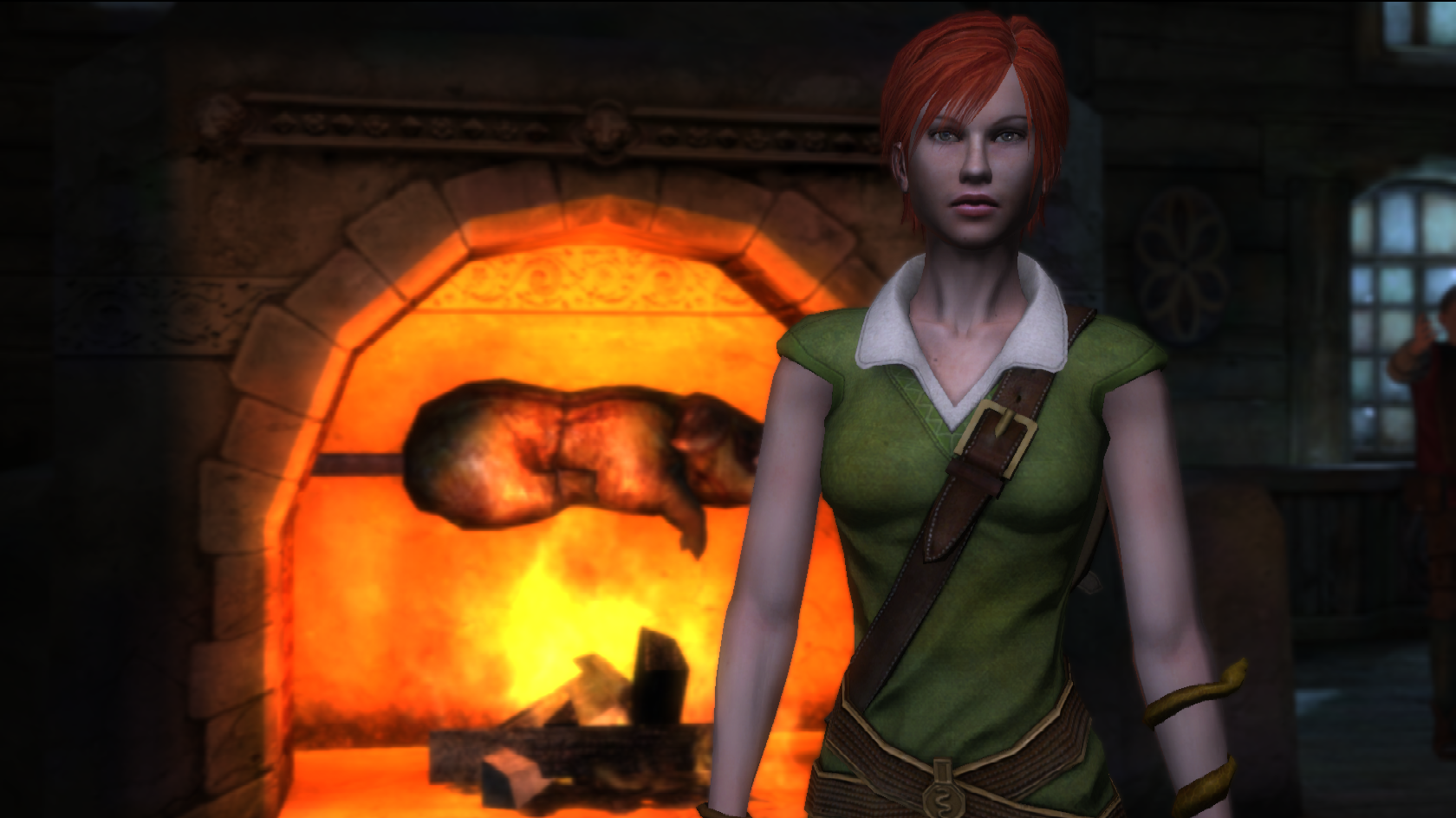 Ok, where do I find those "select retailers" for the boxed edition for putting it next to my collectors edition??

Shit. I now need to find another 50 hours to play.

I'm like 99% positive that this is Shani. They've teased that she might show up in the expansions and that model looks pretty close to her Witcher 1 appearance.


Xsjadoblayde said:
They really love their redheads, don't they? Well, only female redheads. I maintain no such luck.
Click to expand...