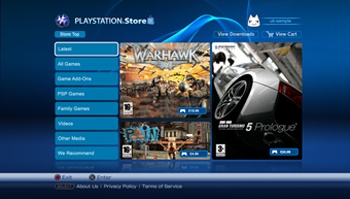 Ruling that PSN "isn't a company town or otherwise a state actor subject to First Amendment obligations," a judge has dismissed a lawsuit filed against Sony in July for banning a gamer from its online service.

Back in July, an agoraphobic gamer named Erik Estavillo sued Sony [http://www.escapistmagazine.com/news/view/93314-Agoraphobic-PS3-Owner-Sues-Sony-over-PSN-Ban] on the grounds that his banning from PSN violated his First Amendment rights of free speech, and caused him undue harm due to the fact that he was scared of crowds and could not properly interact with people offline.

Last week, Judge Ronald Whyte of the Northern District of California court system summarily dismissed Estavillo's claims, saying that since the PSN service wasn't a "company town" or any analogous entity, it was not held to the First Amendment obligations in the same way a state-owned body would be. "There is no indication that Sony has assumed functions traditionally reserved to the government, or that the government had any part in encouraging Sony to create the Network," said Whyte.

It really isn't a surprising verdict - what's surprising is that it wasn't thrown out sooner - and so unfortunately, Mr. Estavillo must face the facts sooner or later. Hey, he could always try Xbox Live, right? 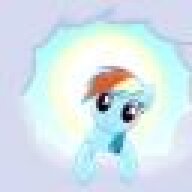 It's annoying how these people expect such frivolous, self-important lawsuits to make it through court. Sure you're "disabled" but by no means does that mean you're entitled to play games on PSN. Entitlement is a terrible defense to use in court.
C

this doesn't really surprise me that much. i'm just glad the judge had the sense to toss it out of court before it went too far

"I NEED TO INTERACT ON THE INTERNET. I shall do so by being rude and abusive enough to get myself banned."
D

This reminds me of the case where a lesbian was banned from xbox live for stating that she was, in fact, a lesbian. Some mad rules on the online gaming community. 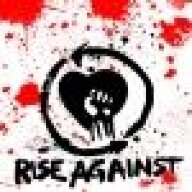 Double Post ftw?
OT: Well, what did he do to get banned then...

Hooray! Maybe this can be used as a precedent for the ammount of jackasses that hide behind their precious "freedom of speech". 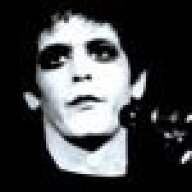 Amnestic said:
"I NEED TO INTERACT ON THE INTERNET. I shall do so by being rude and abusive enough to get myself banned."
Click to expand...

\
Exactly what I was thinking. He MUST have been pretty awful. I've trolled Home with the best of them and never received moderator wrath.

Man I love the internet.

Distorted Stu said:
This reminds me of the case where a lesbian was banned from xbox live for stating that she was, in fact, a lesbian. Some mad rules on the online gaming community.
Click to expand...

I remember that. Thought it was weird.

Well apparently he's a nob online so it's just as well he doesn't interact in the real world all too much. 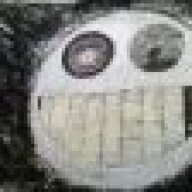 I survived birth so therefor I am entitled to anything I want. 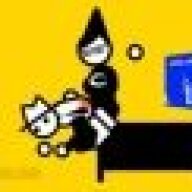 GOOD.
Is it their fault that he's a prick? I mean really. 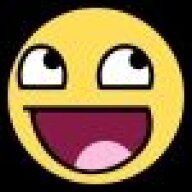 Amnestic said:
"I NEED TO INTERACT ON THE INTERNET. I shall do so by being rude and abusive enough to get myself banned."
Click to expand...

Nuff said to be honest, Being agoraphobic does not exclude you from the rules that Sony has placed on it's on system...ya know?

Aahaha now he has to pay the court fees. In the words of Red Foreman: "What a dumbass".
T

I commented on this before. Chances are the right thing was done here for the moment.

However it does raise some interesting questions about what the future might hold, especially if say The Internet, Direct Downloads, etc... becomes as indespensible as a lot
of people want and think is going to happen. Then, a company like Sony or any ISP being able to actually deny service to someone for something they simply do not like could be... interesting especially with the amount of power it would give them.

I like to make friends over the internet by being offensive towards them(!)

Well thank goodness somebody in the justice system has some sense, however I feel there is a valid concern about the price one pays in terms of digitally distributed content they'd no longer be able to access. On the other hand with that Sword of Damocles hanging over the heads of users, maybe people would be a bit more civil lest they lose games.

...course this is the Internet, where such things are not possible. 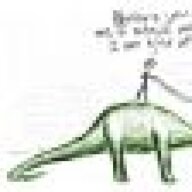 Yeah, I accidentally double posted, due to my inability to use the edit button properly. Whoops!
Also, the one who reported me was me. How weird is that?