​
Coca-Cola's latest salvo in the eternal soft drink wars has been revealed: A surprisingly high-tech beverage dispenser offering consumers 100 flavors of soda from a single spigot.

Dubbed "FreeStyle," the machine utilizes technology "originally developed to measure extremely precise amounts of dialysis and cancer drugs" alongside advanced RFID sensors and an onboard computer to mix beverages on the fly to a consumer's particular tastes.

Coca-Cola's shiny new technology is currently being tested in Georgia, California and Utah, but according to Fast Company [http://www.fastcompany.com/blog/zachary-wilson/and-how/coca-cola-gives-ten-times-choices-freestyle], the soft drink giant plans to roll out an additional 60 machines by the end of the summer.

There's a spot right next to my desk where you can park one of these. Awesome.

Now there is a good invention, how long before these come across the pond?

Good to see they're not wasting this on cancer drugs.

I have boycotted Coke until they bring Coke Vanilla back.

Brilliance. I'd take one of these any day.
S

How long until I'm allowed to request an interface for beer and mixed spirits?

The guy in the video could probably make just about any technological advancement boring. 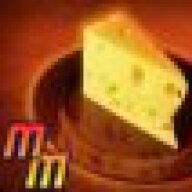 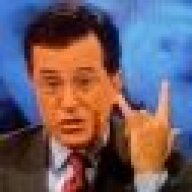 Does that guy blink? Anyway that would be sweet. 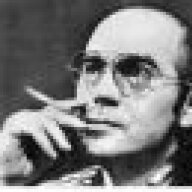 Virgil said:
There's a spot right next to my desk where you can park one of these. Awesome.
Click to expand...

But a dialysis based drinks machine could back fire on you horribly.
What if you have an OAP in your office and they decide it's time to hook up? 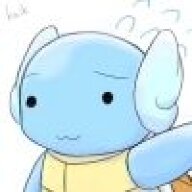 Hope it comes to Britain 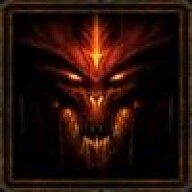 As long as it makes the drinks taste good, as apposed to the way fountain drinks taste like shite now, then I am ALL over this!

i want to find out how much one of these will cost..

Too bad it isn't Pepsi. They have Mountain Dew and Dr. Pepper.

Wait, Coke has Vault. A slightly redeeming factor, I guess.

Vanilla Coke, yessssssssss. And we so desperately need one of these for the office, it's not even funny. 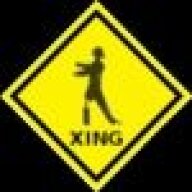 needausername said:
I have boycotted Coke until they bring Coke Vanilla back.
Click to expand...

They still make Vanilla Coke. Its just not in most places, they still have it in Atlanta. Also one of the chooses for coke in the pictures was vanilla coke.

How much to get one of these, PEPSI branded? Oh the joy of having Crush Lime, 7Up, and Crystal Clear Pepsi at the push of a button.

Sweet Lords of Kobol and the Cylon God I want one! You just leave it next to my office space at work.