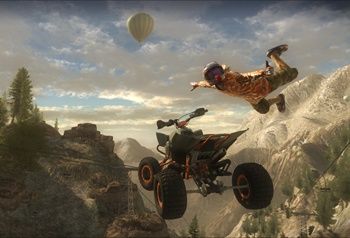 Continuing the spotted [http://www.escapistmagazine.com/news/view/87969-DS-Scrabble-Teaches-Kids-Swear-Words] the curiously named "urbandictionary" directory upon installing the game.

Typically, these types of lists are stored on the online, multiplayer servers, effectively placing them out sight for your average player. While altering the list is most likely to have no effect on the nature of the game itself, it does offer a rare glimpse into what developers squelch from online chats and is especially interesting due to the Muzzy [http://en.wikipedia.org/wiki/The_Little_Mermaid_(1989_film)#Allegations_of_sexual_innuendo], comes in French, Spanish, Italian and German. Lets take a look at some of the more interesting words the censors at Disney don't care for.

.com: I can think of some pretty vile sounding URLs that would require a censor, but an entire domain ban? That's just cruel. Think of who is affected by this. Dot Com [http://escapistmagazine.com] from "30 Rock" ... there are a lot of innocents in the crossfire of this one.

Choad: The last time I heard the word "choad" being used as an insult was when I was six, visiting my estranged cousins from Illinois and playing Monopoly in someone's basement. The insulted in question was totally a choad though as he couldn't stop referring to everything as "wicked." That's like when you come over here to Northern California and you find people who still haven't stopped saying "hella."

Honkey: I for one am glad that Disney is finally taking a stand against the racist double standards that exist in online gaming. Whiteys have feelings too, you know.

Stud: Thanks a lot, Disney. It's effectively cut my list of macho online usernames in half. Now instead of Stud_Codpiece I'll have to settle for Butch_Deadlift, Rip_Steakface or Crud_Bonemeal.

Whip: As in, scrape [http://www.youtube.com/watch?v=hJDLRCXR2ZM]? Is that okay?

boy2boy, men2men: So let me get this straight, you can't talk about boy on boy or men on men action, but you can talk about Boyz II Men, ABC, BBD. Truly, Motown Philly [http://www.youtube.com/watch?v=OHzkICG47LU] is back again. 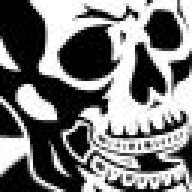 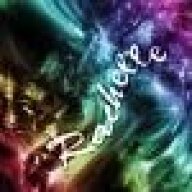 Ahaha Calculator, gosh I remember doing that in grade school!

Stud that one made me laugh so hard. 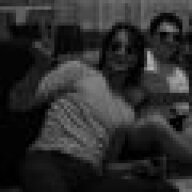 well boy2boy men2men was my favorite 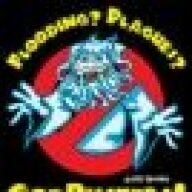 I laughed so hard seeing that list. I give my condolences to people needing to use some of those words in non naughty context. 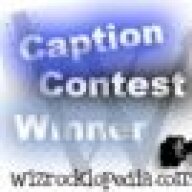 This list was so hilarious that I had to register. And I've been watching ZP for about half a year now, so that's saying something.

Firstly, it's so epically Disney of them to censor "boy2boy" "girlongirl" stuff like that, but nowhere in that list is mentioned "boyongirl" or vice versa, or any other derivatives.

A few that tickled my fancy, and then the one that made me register:
mammaries
pud
porks
penii
dork
arse (seriously, Disney?)
testes (I wonder how many kids have mis-pluralized tests to horrific effects?)
underwear
xx

And finally, the one that takes the cake, and forced me to register:


That's right. Scata-flobberwormin'-logical. I like to imagine what sort of person goes onto Disney games, with pervy ideas, yet knows the word scatalogical. And mamaries, for that manner. Imagine how sad they must be. Also, I'm campaigning to get "flobberworming" officially recognized by at least one game somewhere as profanity. Just for kicks and giggles. 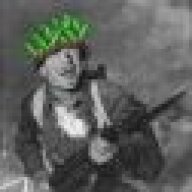 Gotta have a good laugh at that list, damn theres some imagination gone into that. 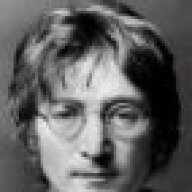 boys2boys is listed twice, but prostitution is no where to be seen.
Nor is balls, or ovaries, or retard.

In fact I could think of many words that fit into their censorship but aren't on that list.

I can foresee a very large problem with the fact that 'hell' is one of those forbidden words, try to guess what it will be. 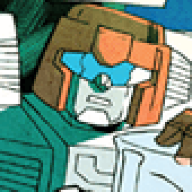 one question; why not Big McLarge Huge? 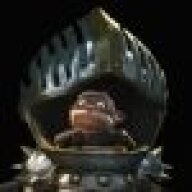 All this is going to do is encourage more obscure acronyms (GTFOMTHRFCKRWTFBBQ)... and surely if its client side, the file can be deleted or edited, and you can see all these words in all their forbidden glory?
Show hidden low quality content
You must log in or register to reply here.
Share:
Facebook Twitter Reddit Pinterest Tumblr WhatsApp Email Link
Top Bottom