​
One timeline isn't enough to contain all the rescuing that the Kingdom of Hyrule needs.

The Legend of Zelda timeline is a confusing beast [http://www.escapistmagazine.com/articles/view/issues/issue_302/8789-Ocarina-of-Timelines], and trying to explain it is a pretty mammoth task. Fortunately, there's someone out there who not only has a big enough brain, but is also sufficiently well versed in 4th dimensional thinking to be able to understand it all. That man is Doctor Emmett Brown Ph.D., the inventor of the flux capacitor and father of time travel.

As you can see in the video, Doc Brown takes the confusing timeline and explains it in a way that is both entertaining and simple. Well, ok, it's still not simple, even with the rather charming visual aids, but it is entertaining. The video is the work of Grant Duffrin, who wrote and directed the video, as well as starring as Link and pulling off a rather good Marty McFly impression. Further cementing his reputation as some kind of fan film Leonardo da Vinci, he also put together the animations, which, along with Doc Brown's narration, is the real star of the show.

What's a little worrying is that as crazy as the video makes the timeline out to be, it's actually only a snippet, and the full timeline - which Nintendo's Eiji Aonuma has confirmed does exist - is crazier still. The whole thing would take much longer to explain though, and there's only so much crazy time malarkey people can take before they go cross-eyed [http://www.youtube.com/watch?v=x8w95xIdH4o&feature=related].

That was seriously awesome.
Back to the Future has always been one of my favourite nostalgia movies.
And now it's combined with ZELDA!
G 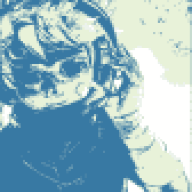 Ha, I personally know this Doc Brown and had no idea about this... That's a bad sign for my social interactions.

Hilarious video though, some pretty impressive props but I think the Marty McFly life preserver at the end is the icing on the cake.

Not only does this video combine two of my favourties stuff but also explain the whole timeline in a funny way! Man you would think that Ganon would of give up by the time he is defeated by the tenth or so Link. 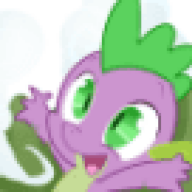 Really well done. A lot of effort seems to have gone into this. They even made Link left-handed 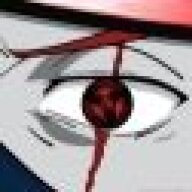 I might get in trouble for this but, What the fucking fuck? lol
M

Has anyone got a link to the actual timeline set out by Nintendo? I just want to see how confusing it is without this explanation 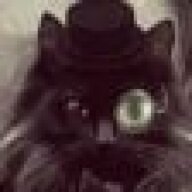 I still believe Link is a Timelord.
T

It would be funny if this became a meme.

I don't mean to demean it, but I feel there's an awful lot of continuity that could benefit from this kind of explanation. 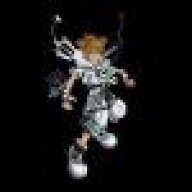 so that's how the Zelda timeline goes 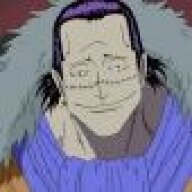 Im not gona even pretend i understood anything of that( expect what events refered to the games).

It all makes sense!
"and remember the CDi games don't count!"
J

Very clever. Love both franchises. I've played through most Zelda games, and, after seeing that, I still don't understand it.
Does 'Excuuuuse me' Link still count?
J

Very clever. Love both franchises. I've played through most Zelda games, and, after seeing that, I still don't understand it.
Does 'Excuuuuse me' Link still count?

'And then Link spent some time training with his crossbow!' 'Is that important or...?'

Link's voice was a little grating, but in fairness, I can't expect brilliance from someone who isn't Michael J Fox.

The Doc Brown impression was pretty good though...

Not wide-eyed enough though.

And to top it off, I still have no idea what's going on in the Zelda time-line...

It's amazing how the Doc was able to link all the games together. 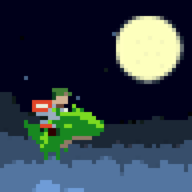 Gotta love how that scrambled mess wasn't even the whole timeline...and it's still pretty much incomprehensible.