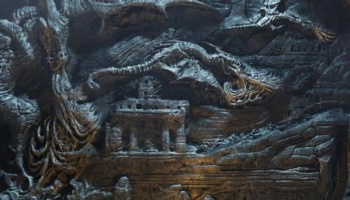 Though the hinted at [http://www.escapistmagazine.com/news/view/106779-First-Elder-Scrolls-V-Skyrim-Details-Leaked] ever since the game was announced, but thanks to new information from Game Informer we know how major a part they'll play.

Skyrim won't pit the player against a singular dragon threat to be defeated at the end of the game, but many dragons throughout. Lesser dragons have already been unleashed upon the world. Alduin the World Eater, first spoken of by a poem [http://www.escapistmagazine.com/news/view/106742-Dragon-Tongue-Reveals-Elder-Scrolls-V-Skyrims-World-Eater], is just the worst of the bunch.

GI writes that dragons will "fly into battle at unexpected times." With "awesome power," they'll regularly destroy towns and be a major pain in the butt. Luckily, Skyrim's players are dragonborn, the only chance that the world has against these massive beasts.

Interestingly, going up against a dragon won't just see the player using weapons and spells over and over. Dragonborn can use the language of the dragons in what are called "dragon shouts." The shouts are extremely rare attacks that are acquired by absorbing the souls of defeated dragons. Skyrim features more than 20 shouts, each with a unique ability. One slows down time, another blasts enemies across the map, and a third can teleport a character from one place to another instantly. Knowing a shout can even force a dragon to become your ally in battle. I feel bad for Skyrim's rats.

When it was first surmised that dragons were in Skyrim, I wondered how an encounter with such a beast would work through a battle system like that seen in previous Elder Scrolls games. After hearing about the shout system, I'm excited to go up against one. Shouts not only sound fun to use, but to acquire after finishing a tough encounter with a dragon. As if Skyrim needed anything else going for it, now we have the use of dragon powers to look forward to. 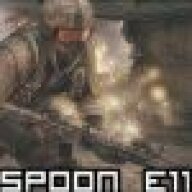 Couldn't they have come up with a better name than 'dragon shout'?

november and the release of this cannot come any faster can it.

Well, at least the idea is new for Bethesda.
It'd be better than doing the usual "block n' counter-spank" bullshit Oblivion threw at us.

EDIT: Here's a terrifying idea. Seeing how this game is being made primarily for Consoles*, it's entirely possible (and probable) that the Dragon Shouts will be handled by Quick Time Events.

Think about it. Epic, inter-battle scene that requires interactivity, but is too complicated for standard controls. That's how God of War handles it.

I'm hoping that isn't the case, but it's strong possibility given the circumstances.

*[sub](Fellow PC game modders, please simmer down for a second and just accept this truth: Mods are a byproduct of a game, not the primary/target purpose)[/sub] 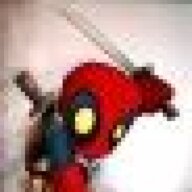 I'm looking forward to my character shouting something a long the lines of "EXPELIAMUS!" 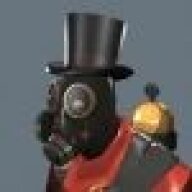 Geo Da Sponge said:
Couldn't they have come up with a better name than 'dragon shout'?
Click to expand...

My first reaction as well.

This sounds quite cool. Slowing down time NEVER gets old. Unless the game forcefully makes it happen every other second just to double the game length.

But yeah, now I'm even more hyped about this. Please don't let me down, people who are making this!

Cool, cool... but can we ride a dragon? I mean, who Doesn't love dragon mounts?

WanderingFool said:
Cool, cool... but can we ride a dragon? I mean, who Doesn't love dragon mounts?
Click to expand...

there were a couple of 3rd party mods like that for oblivion. I do hope the modding comunity is just as strong.

Honestly the whole dragon shouts concept.. for some reason puts me in the mind of anime

Well, one thing is for certain, someone had better make a megaman mod that gives you a megaman two esque intro for each dragon...

Geo Da Sponge said:
Couldn't they have come up with a better name than 'dragon shout'?
Click to expand...

Either Dragon's Roar or Dragon Chant would work best depending on how they sound. But nope; Dragon Shout is apparently the way to go. 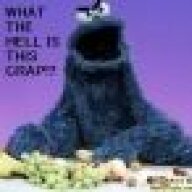 Awesome I cannot wait for this game.

"Dragon Shout" somehow conjures up memories from DBZ. It's a tremendously stupid name, but at least the description sounds great. And yes, I have a feeling rats will soon top the endangered species list >