Escape to the Movies: The Expendables

This week MovieBob lets you know if The Expendables is expendable. 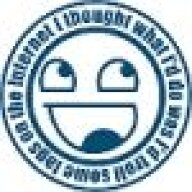 This review for some reason really made me want to hear MovieBob do a game review... and Yahtzee do a movie review...

Data East Arcade Collection.AWESOME
It's funny he's Talking about Gore in Rambo when spoiler Rambo doesn't actually kill anyone in that film.

EDIT: OOOOH THAT RAMBO! Bet he wishes the Expendables crashed as hard as that film did.

Certainly didn't expect that you would be reviewing the Expendables on the Escapist. I've saw your review on your journal.

With that said, there aren't good movies came out this week?

I never see movies on 'opening weekend' and usually wait for some critical reaction to stuff before I see them. In this case I'm glad I did, this movie did look amazing on paper but there was the worry of it going beyond ironic to just poor.

I'll take my scolding from Bob and go See Pilgrim instead (and been as I'm in the UK the A-Team again too maybe!) 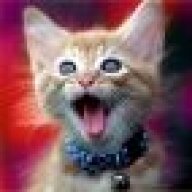 Great review made me really glad I saw Scott Pilgrim instead of this.
EDIT: Wooh 400th Post 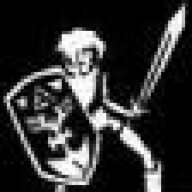 Sounds like someone's upset over Scott Pilgrim's failure in the box office.

Couple of my friends saw it and liked it. They were reminded of the old 80s "manly-man" movies and thought it was a good popcorn flick. Don't think I'm seeing this one though. Scott Pilgrim here I come. 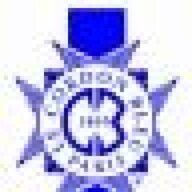 Well, nobody saw THAT coming. NAAAAT.

Soooooo, that's a no on The Expendables then? 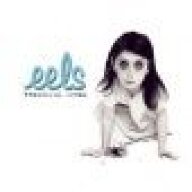 He's talking about the recent entry in 2008. He blows people to chunks in that one.

I new this film would be terrible, anything with Jason Statham is bad in my eyes.

Also it's shame it wasn't the film people wanted I.E haveing all the pre-90s action stars getting togeather for one big genocide. 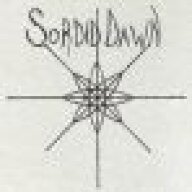 I was considering seeing it just because Jet Li is in it, but now I'll just go rent one of his other, not-shitty movie instead and get to see him kick the most righteous of ass.
S

Look, Bob. I've defended you more than I need have, you're probably one of my favourite movie critics but please, for the love of God, accept that not every movie has to be this artistic piece, with amazing acting, original set pieces and have an important message behind them. Some movies are just meant to be enjoyable to sit through. Salt was this and you appeared to like that even if there were two reasons attached to Jolie that probably helped your opinion along the way.

Not everyone who likes bad action movies is this douchebag frat boy, who can't tell the difference between an etch-a-sketch and a Da Vinci. Just accept that occasionally people don't see things the way you do, because you're starting to become insufferable.

The sad thing is, they actually DID take a movie meant to be a PG-13 and made it R. The studio made to cuts to the Movie, one being PG-13 and the other being the one on screen now and let a test audiance decide what would make more money. They wanted R, so the effect team added the same amount a gore a noise bleed has so it barely got an R rating.

Nerd Rage ftw! You know, I had even forgotten that this movie existed. Even the trailer wasn't memorable past a week, which is about as much of a failure as possible from the entertainment industry. Also, please tell me you'll be reviewing that 3D Piranha thing at some point. It just looks so...abysmal.

If I manage to scrape up enough pocket change to see one movie in cinemas before autumn, it wasn't going to be this one. It still isn't. I WANT MY SCOTT PILGRIM DAMMIT! 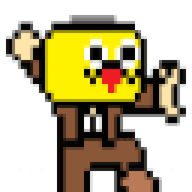 Interesting review, though the censor bleeping sound does get a bit annoying, expecially since it is two or three times louder than the actual talking.
I will say that I myself would say that neck snapping kick later in the movie kind of counts a a memorable kill though.