Final Fantasy Versus XIII Might Be an E3 No-Show

Final Fantasy Versus XIII Might Be an E3 No-Show 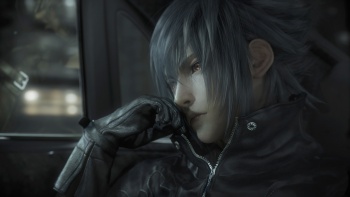 Square-Enix belt-master Tetsuya Nomura has revealed that his current pet project Final Fantasy versus XIII may miss yet another E3.

Almost nothing has been shown of versus XIII since its announcement at E3 2006 - and what has been shown is just pre-rendered cinematic footage. While Square-Enix veteran Tetsuya Nomura had previously claimed that the title would be shown off at this year's E3, it turns out that it might be a no-show yet again.

Speaking with Famitsu about the upcoming Kingdom Hearts: Birth by Sleep, Nomura was asked to comment on his other projects, notably versus XIII. While the game designer said that development was going well, certain things were still being revised - he mentioned the world map system in particular. As a result of the work that still needed to be done, though, Nomura was reportedly "unsure if development will have progressed to a point where it can be shown at this year's E3," despite initial plans for the game to have a presence there.

Of course, the title's absence would have to be balanced out by other Square-Enix games, which would be a call for people above Nomura's pay grade, he said. 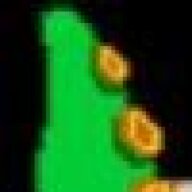 I thought that game was dead and canceled.

Not to mention the PSP game Final Fantasy 13 agito

I was going to ask, will Duke Nukem Forever be at E3?

Incidentally, Final Fantasy Forever - could be one of the most confusing titles of all time. Right up there with "Nostradamus ate my Hamster" or any Robert Rankin book for that matter.

I seem to recall this game being scheduled for release alongside XIII. About two years ago. When the most recent news for Versus XIII was announced. I'm starting to think that Square-Enix lied to me.

From what I've seen of this game so far, it looks as grey and boring as Advent Children.

So FFXIIIvs can stay away for as long as it wants. 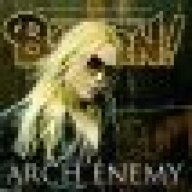 I hope they at least show something at E3, its the only FF game in actually interested in.

Well. Tis a shame. Wonder if it will ever show

As I said in my little report of this it is a shame they took out their original map mechanic of a tiny Noctis running around the world map.

I'm quite looking forward to getting peace as my gf molests that game for a week or so of constant playing. 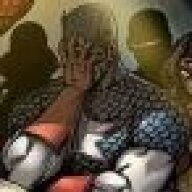 When I first heard of FF14, 13 wasn't even finished yet. This made me rage so hard my face exploded.

This company...I don't know. They seem to enjoy dangling games in front of us for years on end, and then releasing them whenever they feel like it.

That's just me though.

I'm still hoping they'll release it this year, it's possible....right? 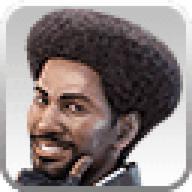 Interesting news but as long as FFXIV stays on track idc what they do with their side projects.
N

BIG SHOCK. The game we've seen ABSOLUTELY NO FOOTAGE OF is developing slowly and there are NO DETAILS to speak of.

I wonder if Square does this on purpose--take a big, hyped up production, draw it out for around five years, and repeatedly change their minds about what they're making in the middle of production. They did it with 12, they did it with KH2, and now both FF13's. Boy, I wouldn't wanna be THEIR stockholders.

I was more excited for this than FFXIII!

Never hear of it, but that looked pretty cool and you said something about Demon's Souls?

When's it gonna be released?

I liked what I've seen of Versus (admittedly very little). I liked the atmosphere. Nice and dark, step away from the usual Final Fantasy backdrop. Will probably take 5 more year to get out though... bummer.

aw dammit, I was really exited about this one a while back...