Game characters you wish were real 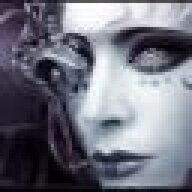 Is there any characters you wish were real, if somehow you could make them a real living person, who would that charcter or those characters be?

Certainly April Ryan. She's the closest to a real-life person I've ever seen in a video game, anyway, and as a result I praise Funcom highly for their developers and writers in the way they characterise people in their games.

Plus, the fact that she's pretty hot adds to my choice, especially if we're assuming that we would know said characters in real life if they were made real... ;D
V 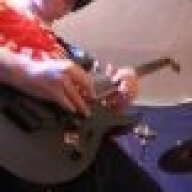 Squall Leonhart of Final Fantasy VIII. He and I would get along fantastically.

Aya Brea
Would be an interesting conversation.

"What did you get for Christmas?"
"...A quest to save you from mutated mitochondria. I watched people burn to death in their own blood."
"Oh...thanks?" 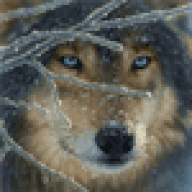 Alistair from Dragon Age, with our sarcasm combined the lols would never stop. Garrus from ME2. 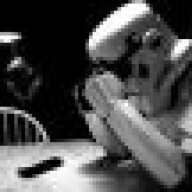 Gordan freeman, he seems like what the world needs right now 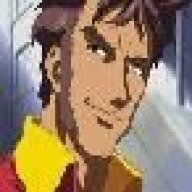 Cortana from halo or the Smaller dumber AI Jerrod (Dr Haley's personal AI) which is portable on a laptop... Either of them will work to be honest. AI's are pretty cool if you ask me. 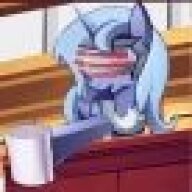 If I had to pick one, I'd go with Yukari Yakumo from the Touhou series. Since she can pretty much change the Borders of anything. She could change the border of magic on reality and make the world more awesome. And recreate pretty much any character ever made.

When she's not sleeping for weeks on end anyway.
H

Same but Tali from Mass Effect 2 but not the hole dissect her thing that would be just wrong wrong indeed and maybe Margaret from Persona 4. 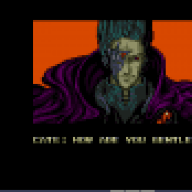 This is video I would watch.

On the topic, though... Duke Nukem, just so I could pay him to follow me around and say one-liners when I need them. And explain what the hell 3D Realms was doing this whole time, because nobody seems to want to tell me. He MUST know, right? 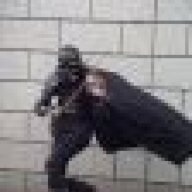 Andrew Ryan from Bioshock. I would set up support groups to help get him elected as Prime Minister of Australia.

So he caused some bad problems in Rapture, at least he worked hard in support of freedom and social growth, which is a major step up from what we have.

Austin Howe said:
Squall Leonhart of Final Fantasy VIII. He and I would get along fantastically.
Click to expand...

ill toss up a huge flame shield for that. i dont mind your choice but there are some people out there who hate final fantasy with so much angst its overpowering.

hm..there is alot of questions that pop up when i think this

will these characters be my friends or will they be what they would be if their game was in our reality?

if they were my friends, i would pick:

honestly i think they would be hilarious and fun to have around, tron is really positive and supporting and the others are very sarcastic and smartassy, which i tend to appreciate more.

but however, if it was people who act as they do in their video games (objectively wise) 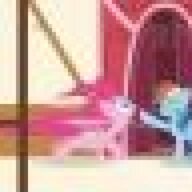 Any squad member from mass effect. Especially the Asari... What? Sweet hearted, smart, AND hot, exactly what I want. 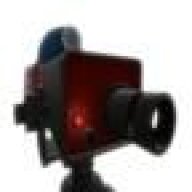 There I said it 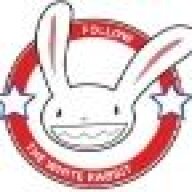 Shadow from Dead to Rights.
C

The Prince from Prince of Persia. He'd still be dead, this is 800 years later or whatever, but I imagine him being real and starting a religion consisted entirely of freerunners that would persist to this day.