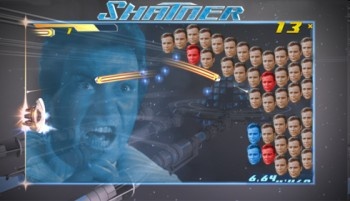 A game developer that received a cease-and-desist letter from a lawyer representing William Shatner [http://www.imdb.com/name/nm0000638/] over plans to use the actor's image in a game mod was forced to point out one minor problem with the complaint: The mod doesn't actually exist.

All was well until Game Console [http://www.gameconsole.co.nz/200908191031/krog-joke-too-convincing.php] decided to use the game in a satirical news piece, "revealing" to the world that Sidhe was working on a mod for Shatter called Shatner. The mod, so the report claimed, featured a background of Shatner's famous "Khan!" face, little Shatner heads in place of game blocks and Bob Dylan's "Tambourine Man" as in-game music, presumably the version Shatner covered in 1968.

It was a cute idea but apparently a little too subtle for Shatner's lawyers, who quickly whipped off a letter to Sidhe demanding that all work on the mod be halted immediately. "We represent William Shatner and it has come to our attention that you are planning to develop or have already developed and will soon place on the market for commercial sale a digital game utilizing our client's name and likeness," the letter said.

"Please be advised that you are to immediately cease and desist the further development, production, and or distribution of the game Shatner or any other product that uses William Shatner's name or likeness without first obtaining his approval," it continued. "We have notified both Paramount and Bob Dylan's representative of your intentions. Please confirm receipt of this e-mail and your response to so cease and desist. Failure to do so will leave us no alternative but to commence legal proceedings."

In response, Sidhe Managing Director Mario Wynands sent a letter of his own, pointing out that the Shatner mod didn't actually exist. Noting that everyone at the company had the "utmost respect for Mr. William Shatner and the licensing process," he wrote, "The GameConsole 'report' you reference is what is commonly referred to on the internet as a 'joke'. The article is a parody of our game, and has no basis in reality in that it does not in any way reflect our intentions for further development of the Shatter IP or relate to any official statement we have made relating to the game."

Bit of a pity, actually. Shatter looks mildly interesting, but Shatner? I'd buy that in a second.

That was some epic fail on the Shatner's part. Loved the response given back to them though.

The joke was about a non-existential mod to boot: so I call double fail on the part of Shatner's lawyers.

Anyway, I'd play a mod like that. I'm one for the joke mods: see 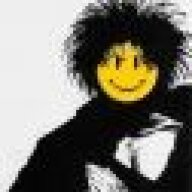 Kinda sad in a way. I would buy a PS3 to play 'Shatner', only if there was also a version of Shatners cover of 'Rocket Man' in there.

You would think that lawyer's would do some research first. Wonder how many people they sued based on an article from The Onion. 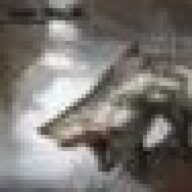 Malygris said:
"The GameConsole 'report' you reference is what is commonly referred to on the internet as a 'joke'.
Click to expand...

OT: He should have looked around the ordeal before frantically calling his contacts about this.

I would most definitely play this. Presumably someone is now making it just to make fun of Shatner's lawyers... 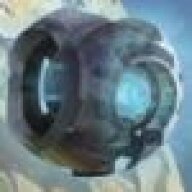 Once again proof that lawyers are not human. 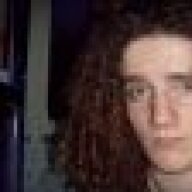 i bet someone out there now makes that mod for it... damn i wish i knew how to do things like that... 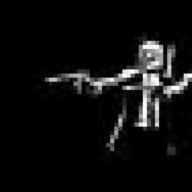 Damn id play a shatner mod, i now have a urge to make shatner on fallout 3 or saints row 2 seeing shatner doing the cutscenes in saints row 2 would be all kinds of awesome.
A

I hear they're working on a version called "Shitter" that is based on the licensing and image protection system.
T

scotth266 said:
The joke was about a non-existential mod to boot: so I call double fail on the part of Shatner's lawyers.

Anyway, I'd play a mod like that. I'm one for the joke mods: see

Ot: You now this is on of the few times when a facepalm is appropriate
*facepalms* 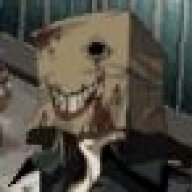 But it looks so good! 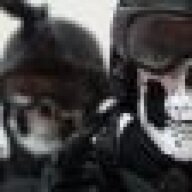 What kind of socially outcast, alienated, retarded, evil creature cannot spot a joke on the Internet.

Oh OK.
I should stop making my Ratchet and Spock game.
Or my Leisure Suit Picard mods.