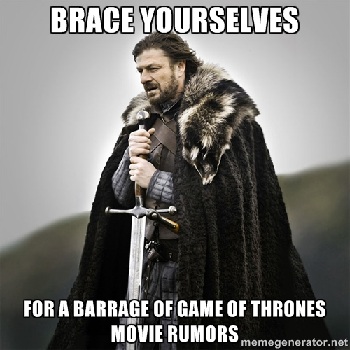 Despite apparent evidence to the contrary, don't get sucked into the Game of Thrones rumors currently circulating the web.

So this morning, the internet pretty much imploded with rumors that, following the completion of the hit HBO series (whenever that may be), a Game of Thrones feature film would definitely, undeniably be coming to theaters. Barring a resurrection of Jon Snow, this "news" was unanimously heralded as the greatest thing to happen in the Game of Thrones universe ever *ever.*

It all started at the Emmy's, when George RR Martin told the Daily Star in an exclusive interview that, "There will be a movie but I will not be involved. I have too much to do."

"That is something HBO and the DB and David [The show's creators D.B. Weiss and David Benioff] are dealing with," said Martin. "I have two more books to finish and I still have so much to do. The pressure is on. I am such a slow writer and the fans get upset that I don't write faster."

From there, the story was picked up by a few dozen publications, with even Maxim confirming the movie earlier today. And not to rain on everyone's parade, but it's also complete nonsense.

First consider the source: Elvis being spotted on Mars [http://www.dailystar.co.uk/showbiz-tv/hot-tv/466998/Exclusive-Game-of-Thrones-Movie], is absolutely insane.

If you're not yet convinced that The Daily Star has a pulse on the goings on of Westeros, lucky for you, they've got an "anonymous insider" to put your worries at ease!

"With the Game Of Thrones universe there is much rich material and no constraints on when that story will take place," said the insider who totally wasn't just a Daily Star staffer looking to boost his page clicks. "They are looking at dipping back in time during certain periods of the series, which could be examined as a one off plot," adding, "That means that some the big characters who fans have seen die on screen could be resurrected such as Robb Stark, Catelyn Stark, Oberyn Martell and Ned Stark."

Aside from the sketchy-at-best source resting at the epicenter of these claims, rumors of a potential GoT movie have already been shot down by HBO's programming president, Michal Lombardo, earlier this year [http://spinoff.comicbookresources.com/2015/03/13/hbo-hopes-for-10-seasons-of-game-of-thrones-but-no-movies/].

"I feel that on some level (a movie would be) changing the rules," said Lombardo. "Now you have to pay $16 to see how your show ends."

So yeah, as incredible as a potential Game of Thrones movie would be, don't buy into the rumors that it's even a possibility at this point. With at least three seasons left to shoot and a two books being perpetually teased by Martin himself, the idea of squeezing in a movie in the next couple of years is dubious to say the least. 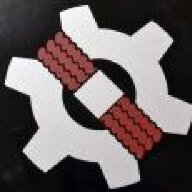 I think something might be wrong with the links, starting from "changing the rules" the whole page is a link, I accidently clicked and got send to an error page, also the on the bottom link.

GreyNicor said:
I think something might be wrong with the links, starting from "changing the rules" the whole page is a link, I accidently clicked and got send to an error page, also the on the bottom link.
Click to expand...

Sorry 'bout that. Should be fixed now. 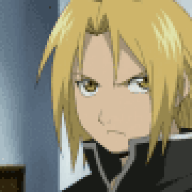 If you want to do a movie in Westeros, just make a trilogy about Aegon's Conquest.

FloodOne said:
If you want to do a movie in Westeros, just make a trilogy about Aegon's Conquest.

Aegon's Conquest is a OK choice but the conflict was kind of one sided, apart from the Dornish bit which might not be that fun to see.

Personally my vote goes to the "Dance of the Dragons", (the event in the history of Westeros, not the book). 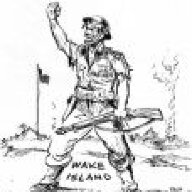 At this point I don't even watch the show any more as I don't want potential spoilers for the books. As for a movie, I think the Tales of Dunk and Egg would be perfect for a film adaptation.
Show hidden low quality content
You must log in or register to reply here.
Share:
Facebook Twitter Reddit Pinterest Tumblr WhatsApp Email Link
Top Bottom