I Hit It With My Axe: Episode 21: Where Were You Last Night? 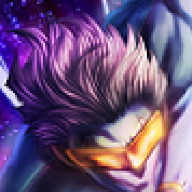 I can't wait to see what happens to the rest of the party. This should be interesting. 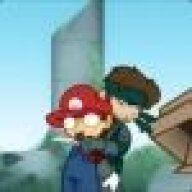 excellent episode as always, but i missed my Sword music!! 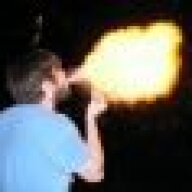 KEM10 said:
I just liked that Zac just had the mushroom miniatures there if one of the characters got high...or when.
Click to expand...

Not to mention a homunculis, though perhaps that makes more sense than the mushroom people. Either way, I appreciate Zak's seemingly endless collection of badass minis.

Also, while I will continue to miss Justine, Gia seems pretty funny and lively so far, so I'm interested to see more of her playing her character. 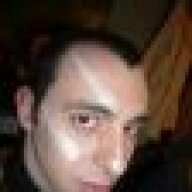 Googling the new players on I Hit It With My Axe is the only time I actually turn the "Safe Search" filter back ON. I'm just looking to see what is up with the new player, not for "FREE VIDS," Internet!
T

I know I've said it before, but Zak just continues to be an amazing font of creativity. Really exciting stuff there from the GM.

I'm worried about the crew though...they've got unstoppable assassins after them, and that is never a good thing.

Looking forward to this chapter. Welcome Gia! And I hope someday we'll be able to get Justine back! Also, I saw a picture of KK with blonde hair...and that was so strange! I suppose I'm just used to her as a brunette since IHIWMA is my first introduction to all of the members of this crew. 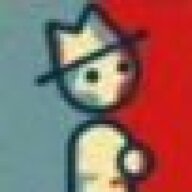 Mordicai Caeli said:
Googling the new players on I Hit It With My Axe is the only time I actually turn the "Safe Search" filter back ON. I'm just looking to see what is up with the new player, not for "FREE VIDS," Internet!
Click to expand...

Wikipedia works wonders for that, Mordicai. You just can't trust google to handle Pornography actors/photographers in a different medium!

Well sure, but Gia's webpage is super brief. She didn't get a lot of face time, so I was like "huh, who is that?"
B

I accept that Medusas are a race in D&D. But there is a small part of me that thinks that if that is true then maybe Draculas should be a race too. 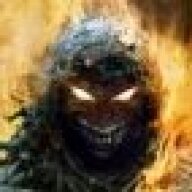 So if I'm reading this right, the Medusa living in Vornheim sent the players to the goblin kingdom, most likely to their deaths, to rescue her daughter. While there they succeeded in the rescue and discovered that the Medusa appears to be organising an attack on Vornheim with the goblins. Once the players return her daughter to her, it appears that she may have sent assassins out to silence the party.

I know we're a few sessions behind, but hopefully someone gets the chance to warn the city elders (or whatever the local government is) and give the Medusa some much needed payback.

So people, what does everyone think lies ahead for the party? 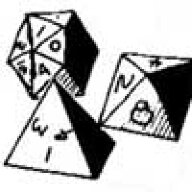 I think the homunculus is not in the pay of the medusa, but is crawling up on her lap to take over her body.

That was a really cute moment when Frankie and Connie chimed out what they rolled: "Twos!"
C