IDW is losing the publishing licenses to G.I. Joe and Transformers, the San Diego-based comic book publisher has announced.

The moves comes in the wake of The Hollywood Reporter reporting in December that Skybound, the imprint run by The Walking Dead creator Robert Kirkman, was in talks to pick up the license from Hasbro, the Rhode Island-based toy and media corporation.

“At the end of 2022, IDW will bid a fond farewell to the publication of G.I. Joe and Transformers comic books and graphic novels,” the company said in a statement provided to THR. “We’re exceedingly proud of our stewardship of these titles – 17 years with the Robots in Disguise and 14 years with A Real American Hero – and thank the legion of fans for their unwavering support, month in and month out. We’re also eternally grateful to every one of the talented creators who helped bring these characters to four-color life through our comics.”
Click to expand... 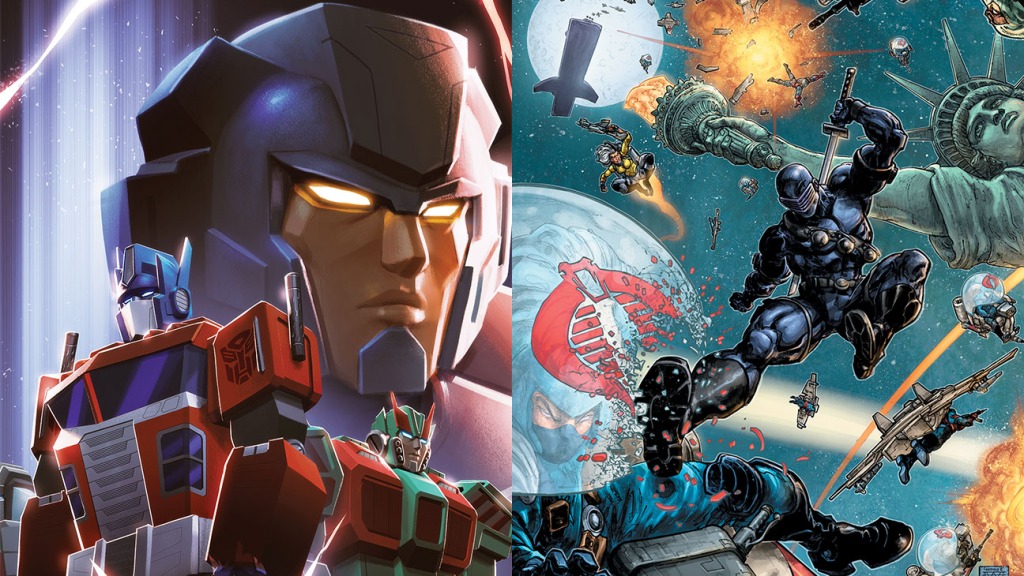 The company still has a year's worth of stories planned, including a celebration of Joe's 40th anniversary.