In what nation do you live?

India of all places... i suppose thats what yo get for being a half-n-half.
but hey as long as i get the Italian holidays i am not complaining.

I spill my drink!

I live in Sweden, the creators of Absolut Vodka and meatballs, and where you can legally have sex at 15. Hell yes! On the other hand I live far up north and this winter was cold, somwhere around minus 40 (thats minus 40 in both Celcius and Farenheiht btw).
D 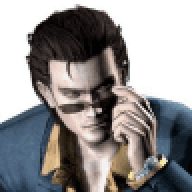 I live in central Sweden and... that's about as exciting as it gets.

But hey, at least I can call myself a viking with an almost straight face.

Specifically in the lovely Latrobe Valley. Stagnant little hole that it is, i have the benefit of living in the best part.

Cuddly Razor said:
I live in the The Land of the Long White Cloud.
Click to expand...

Way to make our country sound so obscure, I take it you're from New Zealand as well?

Australia, the land where the spiders have health bars 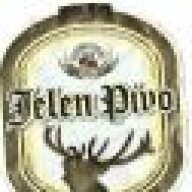 Norway! Land of oil and mountains. Tourism makes for a decent living here, although I have never figured out why.

Norway is also land of great inventions, such as the paper clip and, well... trolls. 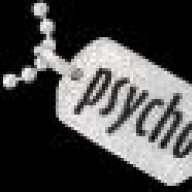 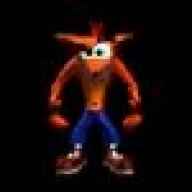 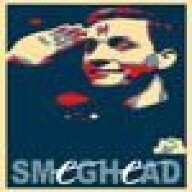 I live in the lovely state of New South Wales in the good old country of Australia. If you want to get technical I live in the Manly Warringah area of Sydney, best beaches you will ever find matey.

Uruguay, the land where three out of our five trademark traditions, involve sweet or greasy food. And the forth is a kind of tea that looks like drugs but it isn't

I don't want to tell the fifth because you people with serious country's will laugh at me. 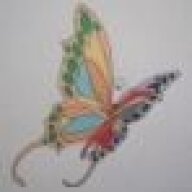 I live in Cork in Ireland, i spend about half my time in the city and half the time at home in the back arse of nowhere... 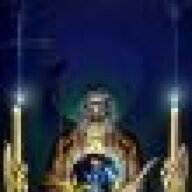 Resident of UK, Citizen of US.

I live in Wales, specifically Torfaen in the south.

It rains by the shedload down here, but I like it that way.
D

Cuddly Razor said:
I live in the The Land of the Long White Cloud.
Click to expand...

fckn chur.
I'm surprised how many posts we have in this thread. 3 or 4! That's about the same representation as china has so far. Good to see my friend.

No wonder there's so little idiocy in these forums, there seems to be some wicked diversity round here.

Apart from having lots of aussies.. goddamn aussies. 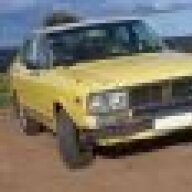 Specifically, I live in the suburb of Mount Martha in the state of Victoria.

Seems like the laws over here keep getting worse and worse. I'm not allowed to have fun driving my car, not allowed to modify it without spending money I don't have on useless tests to tell me stuff I already know, I'm not allowed to play R18+ games despite being 20 and soon I won't be allowed to decide what I want to see on the internet.