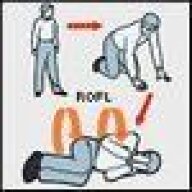 I agree about the list being sucky. NME really get on my nerves, as do Kerrang! All they do is jump on the bandwagon with the kids, tell them what they want to hear and that's it. I've never seen either display a good piece of journalism.

I also don't understand why everyone hates the Jonas Brothers. They don't seem any worse than most other manufactured pop groups out there & I don't see why it makes a difference that they came from the Disney channel either. Their target market is pre-pubescent girls, so why on Earth are so many people letting them get to them? Seems a bit pathetic.

Waaaayyy too much indie on this list, but then again NME's an indie magazine, so what do you expect? Most of this list just seems super boring to me & the only thing I've ever heard Pete Doherty do is whine about how he's going to die, so as far as I'm concerned he should shut up & get on with it, or just shut up. Oh, & I also think The Mighty Boosh is incredibly overrated, in a sort of Napoleon Dynamite way, but much less funny. Noel Fielding's a great, funny guy out of the context of the show, but I just can't enjoy it at all & nobody I know who likes it seems to be able to tell me why it's funny =/ 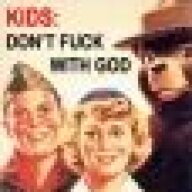 Well then, nice to know that some people realize that JB = shit.

They missed the mark on Nickleback in my opinion though. 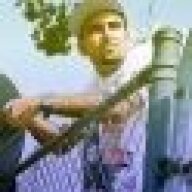 i agree with the the jonas brothers sucking, but the rest of that list sucks
S

Lord Westy said:
Muse did quite well didn't they?

Ahh well, i think they deserve it
Click to expand...

That list couldn't be more middle of the road and predictable if it tried! 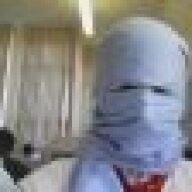 Oh, never mind. Still want to sacrifice something though.
Click to expand...

ffxfriek said:
Why is there Bush smashing everywhere hes out too what made him so bad? and what has obama done thats made him the best person EVER OMG of the year?

but i agree with the J bros as worst of the year.

(dont say shut up conservative, bush fan, bla bla bla. Im just asking why for both of these.)
Click to expand...

Lots of people weren't fans of the UK and USA invading a country to remove a dictator. Plus he the most stupid leader in the history of time!
Obama has popularity because he is black (some folk find it amazing that in the so called 'land of the free' a black person can get whatever job he wants) and because he like all other western world leaders is qualified for his job.
Show hidden low quality content
You must log in or register to reply here.
Share:
Facebook Twitter Reddit Pinterest Tumblr WhatsApp Email Link
Top Bottom