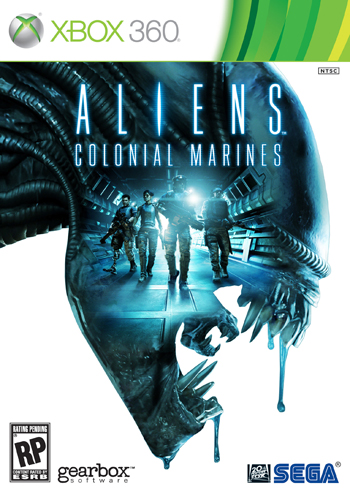 Sega has finally unveiled the official box art for the upcoming Aliens: Colonial Marines, and it totally lives up to its name.

When you hear the title "Aliens: Colonial Marines," what is the first image that pops into your brain? Fluffy pandas? Bewildered baby ducks? No, of course not. You think of hardened, futuristic military types and abyssal, insectoid bipeds that are equal parts pseudosexual nightmare and dripping viscous goo.

Apparently that's the imagery Sega came up with too, as the newly-unveiled box art for the game depicts the former within a silhouette of the latter. "Perfectly serviceable" or "entirely on-point" would be good descriptors for this image, though "sorely lacking Bill Paxton" would work even better.

In an effort to surreptitiously pad out this text blurb, I will also point out the artist's excellent use of negative space, both to highlight the horrific visage of the alien and to subtly remind players of the bleak, lonely fiction the game is seeking to emulate. Those four heavily-armed humans are somewhat comfortable in their technological superiority, but crouching in wait between them and the comforts of modern life is an unimaginable horror beyond which lies naught but the cloying emptiness of death. It's all very high-minded and metaphorical, if you're willing to be super-pretentious about it.

That image embedded at right is the Xbox 360 box art, but the gallery below also includes the PlayStation 3 and PC art in all their giant-sized glory. As usual, click to embiggen.

Aliens: Colonial Marines is scheduled for release on the aforementioned platforms this Fall. It's also coming to the Wii U, but that release is still somewhat nebulous. Expect exceedingly similar box art. 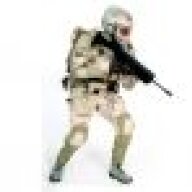 Hope Hudson makes it into the game. It was hinted that he might.

Of course, if Hudson's a possibility, then Apone and Dietrich might make an appearance too.

PS: Yeah, yeah, I know they were at the centre of a thermonuclear explosion, but if the derelict ship was within range and xenomorphs managed to survive in such large numbers regardless... 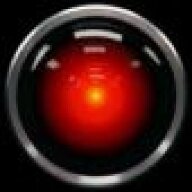 Man, I cannot wait to buy that box. Hopefully there'll even be a game inside it too. Mustn't get greedy, though.

It is a very nice box.
Whats that Digital distribution guys, you want a box too?
WELL NOW WHO LOOKS STUPID!

It's nice, but I'd have preferred the Marines to have been in silhouette. The extra contrast would make the box (even) more eye catching and it avoids the generic FPS/action movie guys walking into camera pose this has.

I mean come on, there's you (generic square jawed guy in helmet),
The heavy weapons guy (I assume with a mid west accent?),
The well groomed sniper (with stock uncovered sci-fi prosthetic, because expensive complex technology loves to be exposed to the elements and combat)
And a chick (who for some reason doesn't need as much armour to enter a warzone, I remember the female Marines in Aliens wearing identical equipment and weapons to the males).

What was wrong with sticking to the film's (semi-faceless) Vietnam-era grunts aesthetic? Why oh why did they have to shoe horn in such ruthlessly generic archetypes, why not just a group of Marines looking utterly terrified?

<spoiler=Yes I know this is overthinking it... but it's annoyed me so much I went and did it>
Five minute hack job, generic manly crew banished forever, image improved, recognisability improved, visual hierarchy also improved!

I would very much welcome bewildered baby ducks on the cover of my Aliens: Colonial Marines.

HOW DARE THEY NOT GIVE US A SHINY NEW BOX FOR EACH CONSOLE?!?!? [/impotent nerd rage]