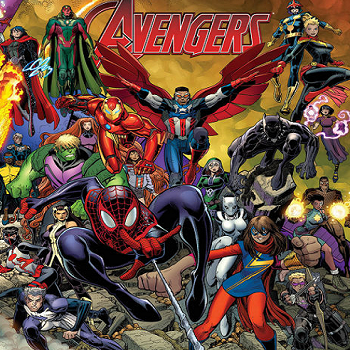 Prepare yourself for a whole new, ridiculously huge Marvel Universe when Avengers #0 drops in October.

This fall, Marvel will be turning the Avengers up to 11 with Avengers #0, a brand new series that combines heroes and villains both past and present with characters from alternate universes.

Featuring new stories that will set the stage for six new series -- All-New, All-Different Avengers, Squadron Supreme, A-Force, New Avengers, Ultimates, and Uncanny Avengers -- and a cast of characters 37 members deep, Avengers #0 will signal the start of several huge changes in the future of the Marvel universe.

For starters, Galactus and Deadpool will both be joining the Avengers, which is pretty huge in its own right. Additionally, Hyperion from mainline Marvel Universe, Nighthawk from Supreme Power, and Doctor Spectrum from the Great Society seen in pre-Secret Wars New Avengers will also be joining the ranks, as will Nico Minoru (from the Runaways), Brother Voodoo, and some 30 more characters.

Avengers #0 will hit comic book stands on October 7th, and Marvel has been kind enough to provide us with a handful of preview images. 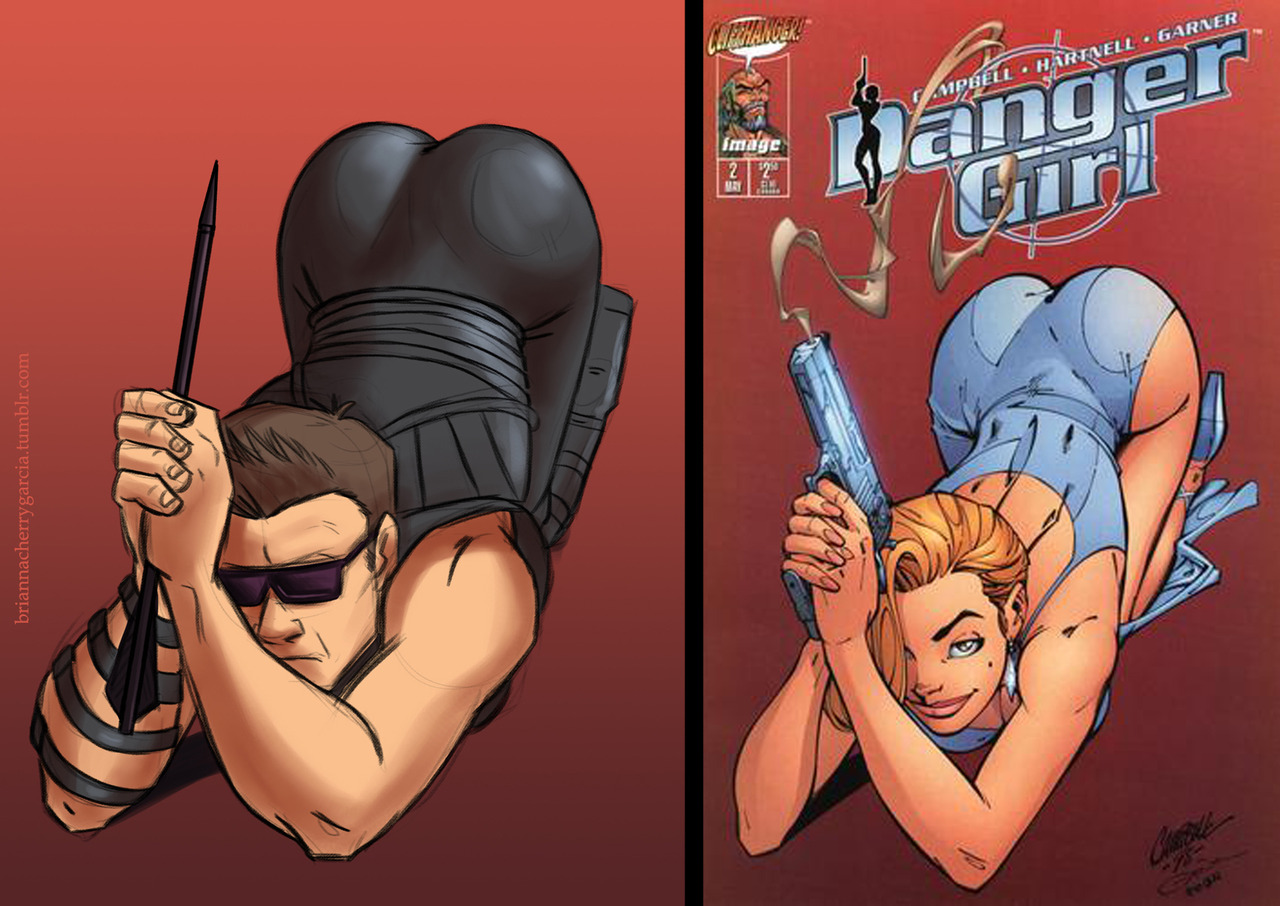 I don't know if I would agree. Most of the women drawn in these teaser images of women are not at all provocative. Danger Girl covers are hilarious because they are meant to be so amazingly sexualized it's ridiculous. I love Hawkeye's child bearing hips in that picture.

OT: Ah, fallout from the movie universe is in full swing now. They'll make everyone an Avenger (not that a huge portion of the Marvel universe was not a member in standing at one point or another), but it usually didn't include people who are not typically team players like Deadpool (who would not be an Avenger simply based on the fact that he is in a state where he is constantly killing people) and Galactus (I mean, he is the goddamn world devourer for Christ's sake). 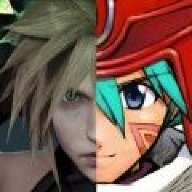 ... Galactus and Deadpool. And Miles and Marvel Girl. Of course. Who cares about experience and age nowadays even though that caused the freaking Civil War? *sigh*

Meinos Kaen said:
... Galactus and Deadpool. And Miles and Marvel Girl. Of course. Who cares about experience and age nowadays even though that caused the freaking Civil War? *sigh*
Click to expand...

Who knows, maybe that's the whole point given the fact that Civil War is one of the stories set to be remade down to having the same exact name and premise within the next few years.

Though Galactus really, really confuses me. He's an evil cosmic entity who eats life by the planet-load in some vague form of balance or forcing evolution or some nonsense the writers try and use to pretend he isn't an inherently evil being. I can understand Galacta joining given that she lives here, can shrink to human size (and usually is) and has a relationship with the Fantastic Four (and given the death of the Fantastic Four is likely the new #1 reason Earth is feared on the universal stage) but Galactus has no reason to even take interest in Earth, let alone join a team of its heroes.
P

Is it me or are the majority of those characters female now?

This is a bit too detached from the traditional Avengers for me... but I guess that was the point .

All those titles.... seems like The Avengers is this decade's X-[noun]. I guess that's not too surprising when you consider the success of the movies.

Yes. I prefer to call it "The Discount Jim C Hines Project":

Scars Unseen said:
All those titles.... seems like The Avengers is this decade's X-[noun]. I guess that's not too surprising when you consider the success of the movies.
Click to expand...

I think you pretty much called it. The commercial molestation of the Avengers comic franchise is more or less in full swing now.

I don't necessarily agree with you, but on top of that the "Hawkeye Project" is just a joke. The pictures would look just as ridiculous if you took a female hero and then put her in a pose that was traditionally associated with male sexualization and that's why they look funny to us. A better and more accurate treatment that would make the point that supposedly people think they are making with this baloney, would be to take a male character and put them in a male sexualized pose and then contrasting that with a non-sexualized pose.

I mean, c'mon! Here is an actual male sexualized pose. You should note that there isn't really much difference in how a sexualized pose treats the subject, claiming that there is just means you want to deny the fact that women have an eye for sexuality at all (ahem, of course they do, just like all humans!)

This is one thing that really gets my goat. People think they are being clever but they are entirely missing the damn point. Would anyone think it was funny to just put male characters in drag? That's what the Hawkeye project is. They are using sexual imagery we have for females and applying it to males instead of using male sexual imagery and it's because they want to deny the fact that men are sexualized at all. It's certainly fair to argue if male or female characters get this treatment more or less in media, but it's not fair to pretend it doesn't happen at all, or that women have no desire to see sexuality.
Show hidden low quality content
You must log in or register to reply here.
Share:
Facebook Twitter Reddit Pinterest Tumblr WhatsApp Email Link
Top Bottom