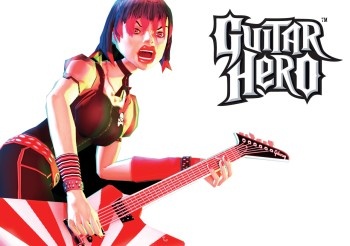 RedOctane, original publisher of the Guitar Hero franchise, has been shut down by Activision.

Remember back when Guitar Hero was a new idea? Well, if you do, you might remember that RedOctane was the original publisher of the game. Now, nearly four years after RedOctane's acquisition by Activision and the explosion of Guitar Hero games. the company has closed its door for good.

Not everyone at RedOctane is out of a job however, the people responsible for creating the peripherals - the company was the source of the original Guitar Hero controllers - have been absorbed in Activision itself, but the 30-40 remaining RedOctane staff members have been let go.

We hope that everyone who lost their job finds their feet quickly.

That's a shame, but it shows that the fickle nature of the music business seeps into everything it touches.

The first two GH games were the best, too.

Another story of another company getting swallowed up by a biggee company.

These are starting to get common.

This is why you don't crowd the market with 3 guitar hero games in 1 year.

Hope those who got laid off find jobs soon.

Irridium said:
This is why you don't crowd the market with 3 guitar hero games in 1 year.
Click to expand...

This, more or less. We're onto about 8 or 9 [insert instrument here] Hero games, and the series only started in 2005. Anyway, best of luck to the ones laid off, hope they can get a decent job and make some quality games.

This is a real shame. Perhaps this is a sign of why small companies SHOULDN'T accept acquisitions from bigger ones sometimes. 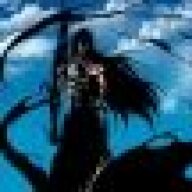 yeah, my Uncles Studio was closed down this month too. they were responsible for trying to clean up the crapshoot that was Guitar Hero Van Halen. they were a studio that got the left overs and failures of other studios and fixed it as best they can but got no love from the top dogs. he was one of 6 people the kept but he doesnt want to move to New York(where they are requesting him) so he is going to move down to work for Bliz.

Well you don't really need that many people to Ctrl+C Ctrl-V the guiar hero games.

Logan Westbrook said:
as well as staff cuts at Neversoft following the completion of Guitar Hero 6 in April.
Click to expand...

Whoa whoa whoa, the hell? Guitar Hero 6 already? I hardly even remember when Guitar Hero 5 came out, that was just, what, 3 or so months ago wasn't it?

Another reason to hate Activision

Poor RedOctane. First their In The Groove is acquired by Konami(Years ago but that killed DDR) and now this. I hope they find jobs soon. 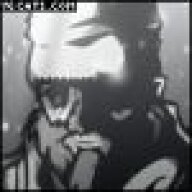 'Tis a sad day. Let's hope no other good companies go under. 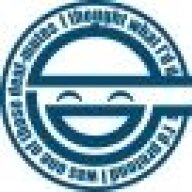 yersimapestis said:
. It'll be happening more and more. until there are only behemoths like nintendo, activision and video game rape co. EA
Click to expand...

I think your behind the times (and rather oblivious given the article your commenting on), Activision are the "video games rape co" these days rather than EA. I mean Activision just shut down a publisher and are making large cuts to a studio due to their own (Activision's) mismanagement of the brand that studio had fostered.

I do wonder if brand fatigue will set in for COD, I think it's probably a good thing that Infinity ward have washed there hands of it and will hopefully miss the ensuing layoffs that come when people tire of seeing another COD every 6-12 months.

We need to kill all mayor publishers with fire before they gain enough xp form their absorption that they evolve into Skynet.

Quick! Use Charizard's Fire Blast! It's the only way!

That's Activision doing what we expect of them. 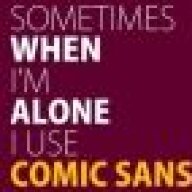 Maybe the laid off workers will get together and form a small studio to make the next generation of rhythm games! Quick, people, start making suggestions! How about a wii game where you mimic playing the instrument and the game matches the tempo of your motion! Oh wait...

maybe they can mosey on over to harmonix and help make the next rock band smash guitar hero for good.

Guitar Hero 6 already? They're really popping them out.