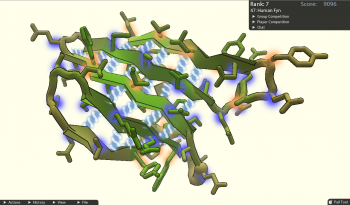 It's getting harder and harder to shovel hate on gamers for not being productive members of society. Sure, we'd rather shoot a few zombies in Dead Island or take over feudal Japan in Shogun 2 than do our homework, but we have a skill set that is pretty damn important. And like Miss Mcgonigal posited, games can change the world when used to motivate people. That was the design behind Foldit, an online game created by a team at the University of Washington that taps people to predict the folds in 3D models of enzymes. The tens of thousands who've played the game were instrumental in solving the structure of a monomeric protease enzyme that could be used in defeating viruses like HIV. The results were published in the Nature Structural & Molecular Biology medical journal on Sunday.

Why does science needs the help? Don't they have huge microscopes for this stuff? The problem is that microscopes essentially provide only a two dimensional picture of what is a 3D image. Figuring out how a squashed enzyme molecule would look in the wild is akin to modeling a plate of spaghetti to look like the Eiffel Tower. Science can sometimes use computer modeling to help this process but there are some structures that had been elusive to even our robotic brethren.

"We wanted to see if human intuition could succeed where automated methods had failed," said the lead author Firas Khatib of the paper. "The ingenuity of game players is a formidable force that, if properly directed, can be used to solve a wide range of scientific problems."

That's something even my mother couldn't argue with.

InB4 'I once played Donkey Kong so hard, I cured Kidneyism!'*

OT: This could be a good thing to show my Biology teacher, he's a gamer so it should prove very interesting. 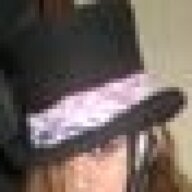 Look at us, still talking, when there's Science to do!
M

When I read about it this morning, first thing I did was call my dad. Even though he doesn't take an active stance against it anymore, he still thinks my playing video games is a waste of time.
... Well, even if that's true (sometimes), I couldn't help but gloat about this on the phone.

Anybody else hearing GLaDOS' voice? Am I going insane? What does neurotoxin smell like?
OT: That is pretty cool, gamification at its best.

this is why I love science

Was just about to post this.
It's just great and I hope that in the future we'll be able to use our "gaming skills" more like this.

Bet they hacked the game to get the highscore
A

Cousin_IT said:
Bet they hacked the game to get the highscore
Click to expand...

Thank you for showing utter ignorance on how this game works. 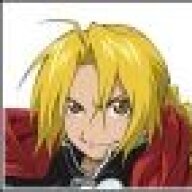