Hmmm my power would be to be able to visualize everything perfectly, in a way that I find pleasing IE: If I'm reading a fiction book I see everything before my eyes just how I like it, like a desktop buddy in the corner of my vision that I can move around.

No fall damage. My god i would parkour everything

The ability to instantly grow my toenails really fast. 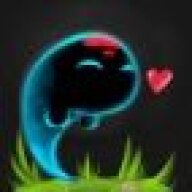 I have 2. The first one would be the ability to find out information of any person so long as I have some connection to them, say a screen name. I think spilling some random persons personal information on the internet would terrify anybody.

The second power I would desire is the ability to control peoples bowel movements.

I am a cruel individual.

to remove all the lint and cat fur that sticks to my dark clothes i swear my cat gets into everything. 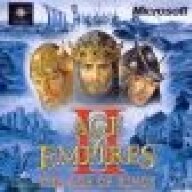 Power over traffic lights (make them change when you want).

At the moment I am not special/super enough to have this power, but unlucky enough to be going the opposite way to someone who has (the power to change traffic lights). 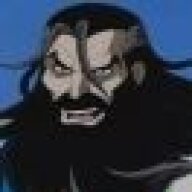 The ability to instantly change my hair and beard length. I guess it could be potentially useful, but I'd use it for stupid shit
D

screw attack from metroid. think about it, all you are really doing is making yourself incredibly dizzy for some minor air time 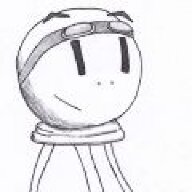 Bacon Radar: You will at any time know where the closest supply of bacon is.

RJ 17 said:
Just a random question/thought, but what "Worthless" super power would you like to have?

Now, to define "worthless", I mean a super power that doesn't necessarily make you super. More of a novelty power, just something that would be fun to do. For further clarification, a real super power is stuff like flying, super strength, super speed, invisibility, etc. Things that could help you perform/prevent crimes, for instance.

As an example, I'll give you mine...which is pretty cliche, I know, but I REALLY wanted to do it to someone today. That is, quite simply, the ability to reach into a computer screen, through the internet, and out of someone else's computer screen to slap them in the mouth and flip them the bird. That's all I want...god I think that would be incredibly satisfying.

So yeah, since I took the easy and obvious one, it's up to you to come up with some not-so-super super powers! As another example, when I asked a friend of mine this, he he'd like the ability to have Casey Hudson get kicked in the balls (or at least feel like he's been kicked in the balls) every time my friend clicked his tongue. :3
Click to expand...

OT: Okay, I wish to be luckier than ev...no wait, I've got that one. Okay, then I need more imagination and common sense than norm...oh shit, that's taken care of too. Okay, okay, okay. Something I don't have already. Then I wish to have an auto-translation brain because I'm terrible at foreign languages.

SomeLameStuff said:
The ability to tie shoelaces with my mind.

Considering the laces on my boots, this would be REALLY USEFUL.
Click to expand...

I would be your nemesis then. I think it'd be funny to un tie them.

I would love to be able to project what I can imagine into people's heads. It's the reason I want to become an artist, but the process is slow-going and so many amazing images and fight scenes and locations are completely un-experiencable in the meantime.

Total control over all types of air conditioners!!!

I will plunge the world into a permanent state of swamp-ass! Provided it's the right time of year for it to be hot enough. I don't envy those who live in the tropics.

The super ability to drink infinite amounts of Kool Aid. 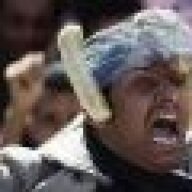 The ability to turn salmon into trout but not back again. 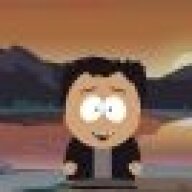 My useless super power of choice would be to act out the entirety of the Starwars saga, with accents, music and fight scenes.

Either that or when cycling being able to predict where I will be at the end of a song. 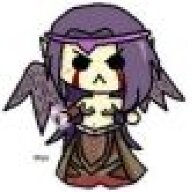 My usless super power would either be to magicly repair plasitc bags with my foot. 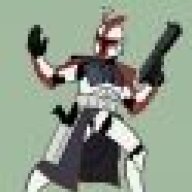