Got a specific Eeveelution you want in Pokemon Go?

When Pokemon Go first released, players quickly discovered a number of Easter Eggs in the game - with one of the most exciting ones being the ability to choose which evolution of Eevee you get.


At the time of its release, only three evolutions of Eevee were available - Jolteon, Vaporeon, and Flareon. You could change which evolution you received by nicknaming the Eevee Pyro (Flareon), Rainer (Vaporeon) or Sparky (Jolteon).

The newest update for Pokemon Go went live yesterday [http://www.escapistmagazine.com/news/view/169551-Pokemon-Go-Update-adds-80-new-pokemon], adding new berries, evolution items, and more than 80 new Pokemon to catch. That addition also included two new Eevee evolutions, Espeon and Umbreon. As was the case with the original three Eeveelutions, players can also choose what their Eevee evolves into, using an Easter Egg from the anime series. To evolve you Eevee into an Espeon, you first need to change the Pokemon's name to Sakura. For an Umbreon, you'll have to name it Tamao.

I re-downloaded the game and tested the trick out, and sure enough it works. However, it only seems to work once per name - after that, no matter what I named the Eevee, it would evolve into whatever it wanted. 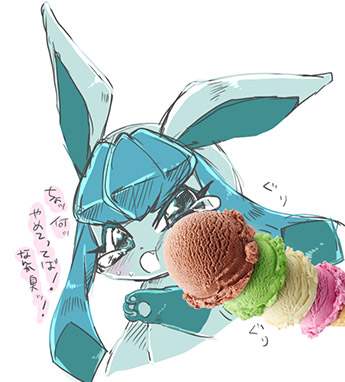 I imagine it'll be quite some time before it appears in Pok?mon Go, mind you.

Umbreon. In a Nuzlocke run, my Eevee named Dorvan got hit by a Rattata's Pursuit attack the very first time I was swapping him out for easy XP. He survived with 1 HP. After evolving into Umbreon, he became one of my best walls in the run, surviving opponents' self-destructs as if they were nothing. Are the names a reference to something, or are they just generic Japanese names..?
A

Chaosian said:
Are the names a reference to something, or are they just generic Japanese names..?
Click to expand...

These were the names of the 3 Eevee Brothers from the first season of the Pokemon Anime. I recall this fact because Rainer is a terrible name. 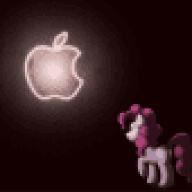