Poll: How will Great Britain Fall? 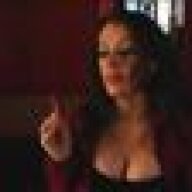 If they fell who would rules the waves? I have no patience for pesky mer-folk! 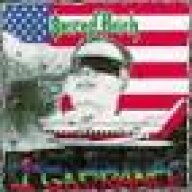 We`ll either last forever or reality T.V shall leave too large a percentage glued to their T.V`s to do anything and thus the country will shut down 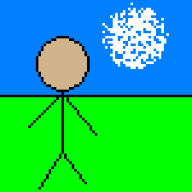 What about the obvious answer?

When the ravens leave the Tower of London.

The Lions surrounding Nelson's Column will come to life when the ravens land on them. They well wrap their tails around the edges of Great Britain and pull us under water. There, we shall elect Frankie Boyle as our Prime Minister for Eternity, and we will wage war with mer-folk.

And when we are victorious, the army of New Atlantis will rise from the deep and reclaim the Empire. And when all is one, we shall have peace.
A

Great Britan is an invincible nation that will not fall to the greatest of nations! (No, but in all seriousness Great britan will probably fall to some biotec. attack, their food stok are open to any sort of attack.) 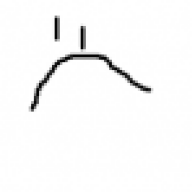 I expect sooner or later the other countries will want to become singular (Wales, Northern Ireland etc) but tbh I can't see anything destroying Great Britain per se. 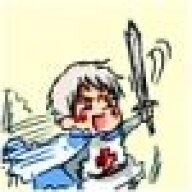 Even if somehow Great Britain fell, their legacy would never die.

It shall live forever! God save BRITANIA! 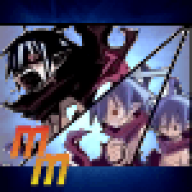 Haseri said:
What about the obvious answer?

When the ravens leave the Tower of London.

The Lions surrounding Nelson's Column will come to life when the ravens land on them. They well wrap their tails around the edges of Great Britain and pull us under water. There, we shall elect Frankie Boyle as our Prime Minister for Eternity, and we will wage war with mer-folk.

And when we are victorious, the army of New Atlantis will rise from the deep and reclaim the Empire. And when all is one, we shall have peace.
Click to expand...

'ripped apart by the economic disaster caused by america that they have profited from' is not an option? 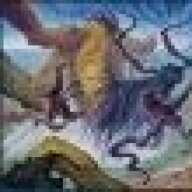 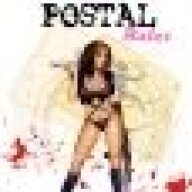 when all the tea stocks in the entire world run out and que's become extinct. 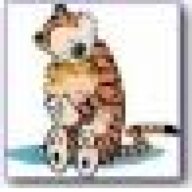 BlindTom said:
I'd like to see complete cultural absorption into the rest of Europe, but then i'm a pussy who pretends the world isn't doomed.
Click to expand...

That explains your username, I guess.

Not criticizing you here, just saying...

On topic... I don't know much about Great Britain (Known as England currently, I think), but I think it will destroy itself. As in, the people will battle the government.

Call me clueless if you want, but don't call me stupid, or anything like that. I'm not stupid, just clueless. And yes, there is a difference.
T

PlasticTree said:
I thought Scotland already was a nation on it's own? Ah well. I think Europe will become one big country in about 50 years or so. To stand up against America, China, and possible other powerful countries.

Not that I really have a clue, like everyone in this topic, but a guess is better than another 'Not a clue!", right?
Click to expand...

Seriously? You thought Scotland was independent? That was dumb, but never mind that. What I really wanted to say was the Europe will not combine into one country they're all too culturally different. Plus the borders of countries are more or less set from here on it, they wont change until something really major happens and by then I think the UK becoming destroyed will be the least of our concerns. 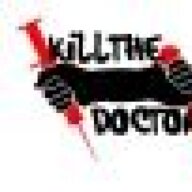 It will never fall, RULE BRITANNIA!

Either that or lizards will kill us off...giant lizards with guns... 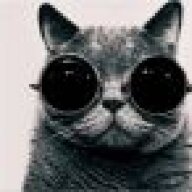 The British Empire died through its own follies as well as the conditions set upon it by the USA in return for war aid. Didn't know that? Roosevelt implemented conditions such as total independence for our colonies into every treaty we had with them. The American politicians wanted to see the Empire bleed itself dry. Roosevelt was not an ardent fan of Churchill and was lining up to do business with Stalin. Despite of the constant warnings his British "ally" sent to him, Roosevelt thought he could do bigger and better business with Russia. He thought there was a large market for selling American items to after the war. He never for one minute thought that the Soviets would tell America to p*ss off when asked to repay its war debt. It felt the same about Nationalist China. A huge market in which to do business and generate cash from for war aid. Again, this potential market said p*ss off when asked to repay for the aid it had. In fact, only one country ever repaid America. Britain.

Roosevelt died before seeing the consequences of his actions. The British Empire withered and died. However, it isn't such a bad thing. After all, we have the Commonwealth of Nations--a non-political body--that works for the betterment of all involved. It is such an institution I'd like to see succeed. Not the United States of Europe. Britain pays £40,000,000 a day to be a part of the EU. Every day. When it came to joining countries that we'd helped during the war, countries our people died for, I AM LOOKING AT YOU FRANCE, voted against us. Instead, France hopped into bed with Germany who previously it wanted to see brought to its knees and ruined after the war. The fact the Allies needed a strong West Germany is the only reason a democratic Germany emerged.

Please, don't take this a knee-jerk racism, what I am trying to say is that as a country we should learn to rely upon ourselves. Empire only created problems and fostered bad feelings. Places like the UN never seem to solve any problems, where something like the Commonwealth can lead by example. The main problem with Britain is that, presently, we care a lot about what happens to the people of other countries. We need only to impose minor laws to ensure real migrants reach us and not economic migrants. We need only enforce laws already in existence to get rid of false migrants instead of Labour granting them leave to remain every Christmas because they can't catch the illegals. Genuine migrants are suffering because false migrants have given them a bad reputation and governments like Labour do nothing solid to change that.

Ireland, Scotland, and Wales got devolution. Has it solved their ills? No. Hopefully they will see that England did not make the Hell we live in today, but make them more ready to stick with the United Kingdom--however wrongly it came about--to secure themselves and forge a shared future. As an English/Welsh man who lives in Scotland, I've seen the ugly side of this country. I've seen the ministers who constantly blame England [like Robert Mugabe does] every time some issue real or imagined happens. However, I have also seen that most of this country doesn't want that. It feels the Union is a good thing and ignores ministers who are only trying to sever that Union so they can claim bigger wages packets as they mirror every political institution that goes. If you think Scotland is not suffering from corruption, my friend look into the building of Holyrood. Scottish bad apples are the same as English bad apples, but by that same rule there are Scottish and English good eggs who DO want better things for both countries.

We need to wake up and ensure our moving forward as part of the Commonwealth. Let the Empire disappear. It was a rotten twig and we're better off without it.

EquinoxETO said:
'ripped apart by the economic disaster caused by america that they have profited from' is not an option?
Click to expand...

The UK is already split up into Wales, Scotland N.Ireland and England, they call it devolution.

Sneaklemming said:
The UK is already split up into Wales, Scotland N.Ireland and England, they call it devolution.

Yes, but they are still part of the United Kingdom. Practically they have less autonomy than the states of the USA. Personally I think that devolution as it is now is the wrong idea; a partisan mix of policies that aim to please those calling for devolution, and yet fail to solve the underlying problem.
Show hidden low quality content
You must log in or register to reply here.
Share:
Facebook Twitter Reddit Pinterest Tumblr WhatsApp Email Link
Top Bottom