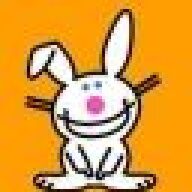 I just finished watching "Game On" on Youtube http://www.youtube.com/watch?v=MlNkUnqo8HM
And, if you get to 8:53, there's the announcement of plans for a MASS EFFECT full length movie! :O
My only hope is that they get the right people to do it!
Michael Bay... keep on walking, and take JJ Abrams with you!!

I wonder if they'll keep a male lead or perhaps give the Female Shepherd some screen time? 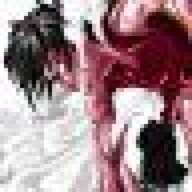 It won't have shepard in it, or at least it better not, Shepard is a different character for everyone, and having a certain shepard portrayed in the movie would be awful to anyone that's played the game.

I'm sure if they make one it will involve other characters in the ME universe, and will probably mention shepard in the movie, THAT would be cool, having shepard in it would ruin it

I'll take a pass on this.

50 bucks says it won't happen, and this announcement is just meant to get fanboys (like me) foaming at the mouth.

You know what the worst part is? Even though I know this, the announcement is still having the intended effect. The movie could be really, really awesome! If they did it right, of course.

Yeah, there's been rumours floating around for a while.

Not sure how I feel about it. Sure, a movie in the ME universe sounds cool. But, well... as has already been pointed out, game-to-movie adaptions don't exactly have a great track record.

Although... a CGI movie with the same voice actors? Yeah. I would watch the shit out of that.

Uwe Boll. There, I just ruined that bit for you
Even if *that guy* isn't anywhere near it, video game movies tend to miss the point a whole bloody lot. Remember the Silent Hill movie? That's one of the better examples. Color me suspicious, but ready to say "I told you so!"

My reaction to the possibility of a Hollywood Mass Effect movie, can't really accurately be described in text alone. Luckily I brought Patrick Stewart along to help me put into words, my feelings towards this movie. 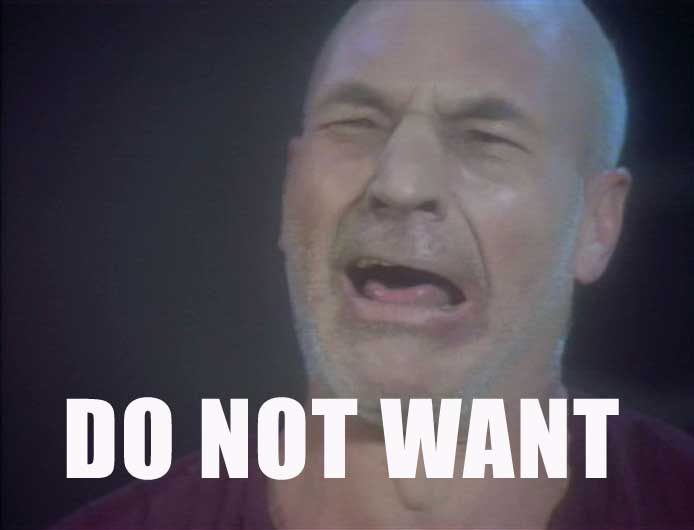 To the people saying that it is just going to be another video game movie. Casey Hudson and the Bioware Doctors are executive producers for the movie. Hopefully they will have say in what happens.

I'm pretty sure I heard it mentioned somewhere on the bioware boards that it they did do a movie it would not be Shepards story arc, just in the ME universe. Movies from games tend to suck, especially if you going to try and make a movie from a game with multiple choices and outcomes and where the developers keep preaching that "there is not cannon".

Its not gonna happen.
D

Why does live action have to come with 3D?
Ugh... 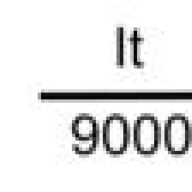 On shitty movie announcements that go nowhere, I direct you here. [http://www.escapistmagazine.com/articles/view/columns/moviebob/9006-MovieBob-The-More-You-Know]
O

Wow, can't wait to not watch it.

There's plans for just about every game with a positive record to be made into a feature film.

That doesn't mean it's actually going to happen... hopefully.
B

if they get chris nolan to direct it then maybe it might pique my interest. as it is, colour me unconvinced at this moment 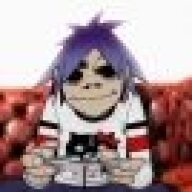 This sounds good on paper...
But then again, a lot of video games that were turned into films sounded good on paper.
So I'm skeptical... For now. 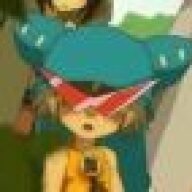 Yeah. I don't care, ME wasn't THAT good and the film'll undoubtably suck anyways.

Plus just watch, Uwe Boll would direct it. 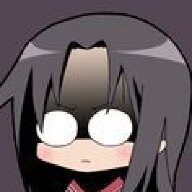 The games themselves are pretty cinematic. It'd be a good story for the silver screen.

It'd be pretty cool I think...though I doubt it will happen.

taking a massive story like mass effect, with deep character development and rich universe story, and condense it into 2 hours? Make it a game, make it a tv series, or make it a book. A movie would be the worst medium for Mass Effect.
Show hidden low quality content
You must log in or register to reply here.
Share:
Facebook Twitter Reddit Pinterest Tumblr WhatsApp Email Link
Top Bottom