A man dressed as Batman walked into a police station in Bradford holding a wanted suspect by the scruff of the neck and telling officers 'I've caught this one for you' before vanishing into the night.

The caped crusader swooped into Trafalgar House police station in the West Yorkshire city with the tracksuit-wearing man last Monday and handed him over before doing a disappearing act in true Batman style.

The entire incident was caught on CCTV, with Batman - wearing full costume including mask and cape - shown waiting at the front counter with the suspect, who was wanted for handling stolen goods and fraud, before officers arrested him.
Dark Knight rises: The man dressed as Batman stayed with the alleged crook before disappearing

Dark Knight rises: The man dressed as Batman stayed with the alleged crook before disappearing

A 27-year-old man is now due at Bradford Magistrates' court on March 8 charged with handling stolen goods.

A spokesman for West Yorskshire Police said today: 'Last week we had a very strange occurrence at the police station when a male wanted for an offence in our area was 'escorted' up to our help desk at Trafalgar House by Batman.

'Batman came up to the help desk, stated to the staff "I've caught this one for you" and then promptly vanished into the night.

Kapow! The vigilante hands over the wanted man at a police station in Bradford

Pow!: A 27-year-old man is now due at Bradford Magistrates' charged with handling stolen goods

'The wanted male, a 27-year-old from the Buttershaw area was detained until the morning when he was escorted to court in Grimsby, as he was also wanted for an offence in that area.'

The spokesman said the identity of Batman remains a mystery.

Crime-ridden Bradford - stalked in the past by real life monsters such as the Yorkshire Ripper and Crossbow Cannibal - was quick to take the mystery crusader to its heart.
Gotham City or Bradford City: The identity of Batman remains a mystery

Bradford Council Leader David Green said: 'I have yet to see a torched Batman image on the night sky above Bradford.

'But I think it's great when people safely help the police.

'The particular thing to emphasise is 'safely'. I would not be in favour of everyone having a go.

'Clearly, whoever this individual is has a good sense of humour and a sense of the surreal.

'I think it shows the quirkiness that we have all come to love about Bradford.'

Adam Williams wrote: 'That's what you get if you've been Robin.'

This is my hometown.

About 80% of people in the city need handlers. I can't tell if this guy is nuts or awesome.

Either way... FIGHT THE POWER.

Also not much can top this to make my year.

Wow that's weird I never expected...oh wait it's in Bradford?

...do you think we should reveal that it's Bruce Wayne, or should the answer to this riddle remain ever elusive? 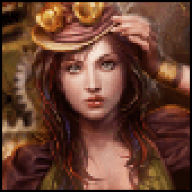 I'm hoping this will start a Kick-Ass style spate of wannabe superheroes on Britain's streets... this country could do with lightening up a little.

I always have been pretty pro-Batman.

So I guess it is possible to be the real life Batman without the gadget! Yes I know about those other real life superheroes but none of them dress up as Batman. Granted the result could be different if the guy face a armed (guns or a blade weapon) criminal. 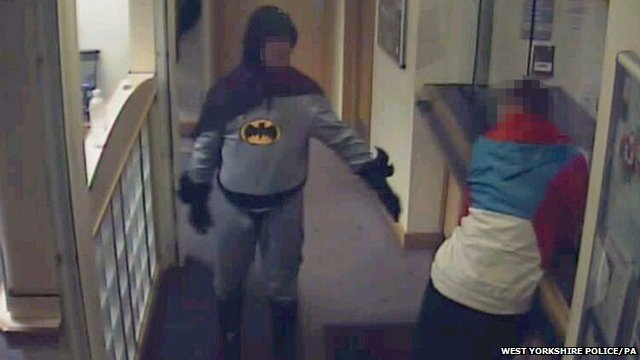 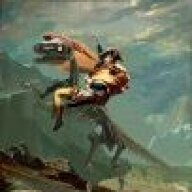 I'm actually wondering how this batman caught the crook. By the looks of it he looks like someone that could easily be beaten. Did that crook think it was funny to be brought in by Batman and decided to just play along?
Show hidden low quality content
You must log in or register to reply here.
Share:
Facebook Twitter Reddit Pinterest Tumblr WhatsApp Email Link
Top Bottom