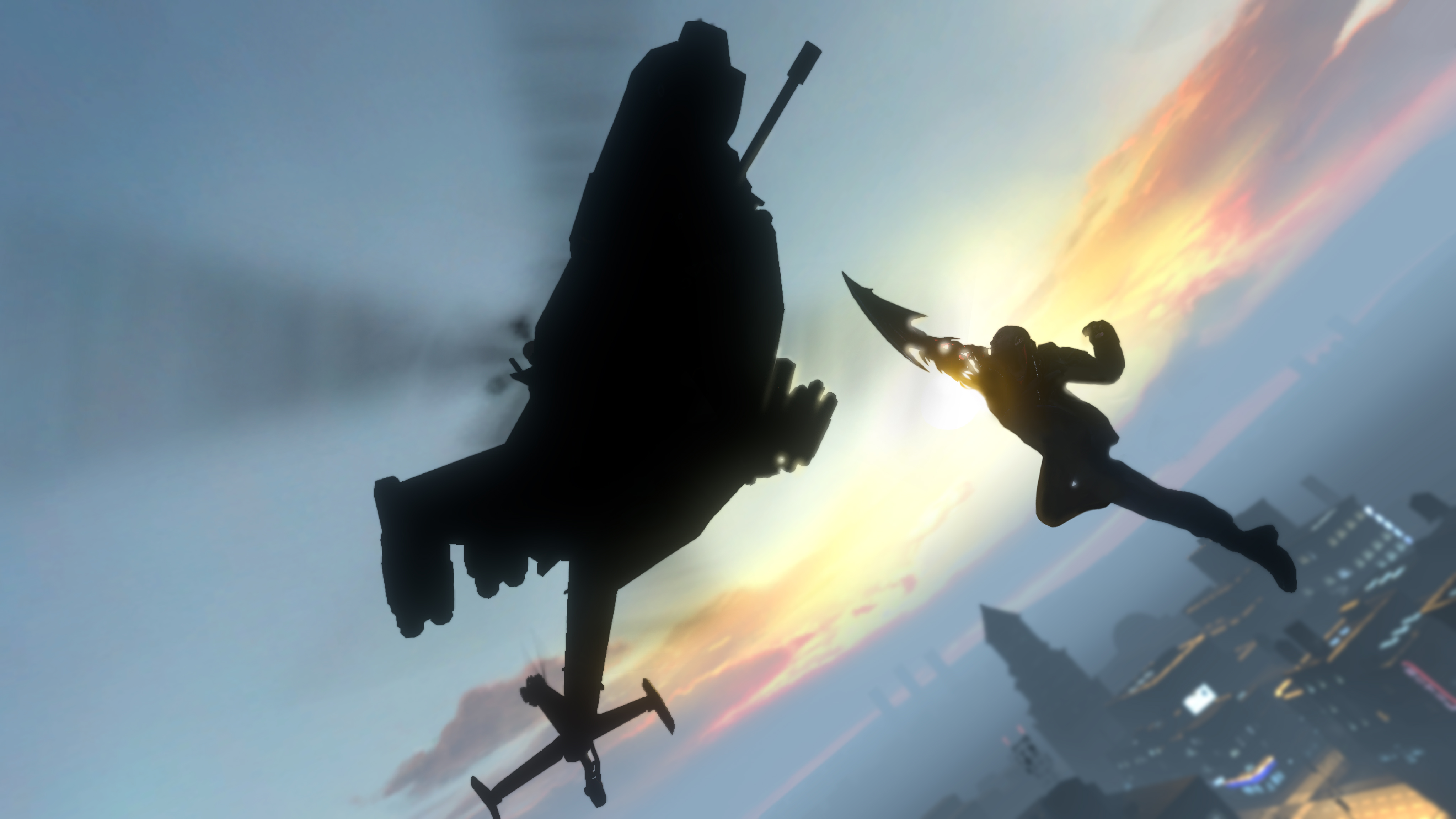 Pre-order versions of Prototype 2 include a one-use only code to unlock various challenges, themes, and behind-the-scenes content.

With online passes and day-one DLC, game developers are constantly looking for new ways to encourage players to purchase games brand new. In an attempt to encourage launch-day purchases of their upcoming action game Prototype 2, Activision and Radical Entertainment have announced the extra-laden "Radnet Edition" of the game, available for players who drop a few dollars on a pre-order.

"[The Radnet Edition] is our way of rewarding the game's most loyal supporters - the early adopters, the ones who will replay it over and over again". Radical Entertainment studio head Ken Rosman said of the Radnet Edition. "We think this is great because we're giving our fans hours of additional gameplay outside Prototype 2's main narrative, and cool rewards."

Over a period of seven weeks from the game's launch, launch-day buyers of the Radnet edition will gain access to in-game events, challenges, and online-leaderboards along with behind the scenes videos, Xbox Live Avatar items and PS3 themes. Additionally, the Radnet edition will introduce optional "mutations" to the main campaign, giving players the ability to throw a few extra tweaks into the single-player campaign. Radical also hinted that players who complete all of the extras will unlock a special "Shape-shifting" reward, but are keeping quiet as to what that might be.

Prototype 2 arrives in North America on the 24th of April for the PC, Xbox 360 and PS3, and will release in Europe shortly afterwards on the 27th.

The last game was so boring I can't think for the life of me why I would want more additional gameplay. Especially if the challenges and side missions are the same style as the last game, where they were basically a grind.

Also means that, while the promise of an extra shapeshifting award sounds nice, I'd probably never, ever get it.
A

Tl;dr - Wait for reviews, get half a game. No sale from me.

So basically...
"We coded all this really cool sh*t into the game and everything. Stuff that'll extend the amount of time you play it. Unfortunately, unless you pre-order the special edition of the game, you'll never get it. Well thats a lie. We might bring it to the XBLM and PSNS but till then all you guys who are buying our game fresh or are pre-ordering it but can't be bothered to buy our supercool SE, screw you. This how we deal with used game sales."

Right........ That sure is a great way of convincing your fans/potential customers to buy the game. Using the "old throw money at us or miss out tatic". Real nice.

I'm just waiting for a full priced game that is really just a demo and you only get the full game if you buy it new or shell out an additional 50 bucks for dlc.

I'm really tired of this DLC crap. ME2 did it right with the Lair of the Shadow Broker, but even they put in retail-outlet specific dlc that means it's impossible to get a full version of the game.

Can we please have another crash in this industry, get these assholes out of here, and let the indie developers take over?

I think companies should give new copies access to one of the DLCs that will come down the line. Not Day 1 DLC mind you but something that comes two or three months later. New owners get one DLC free for supporting the company by buying new and might be encouraged to buy the other DLCs.
D

MOAR LIEK RACISM! Get to play as the WHITE guy from the last game.....

Sounds like we are trying to copy SR3 but making it more.....elite...

Worgen said:
I'm just waiting for a full priced game that is really just a demo and you only get the full game if you buy it new or shell out an additional 50 bucks for dlc.
Click to expand...

It's not that far. I guarantee it. Look at how much content was cut from Saints Row 3 just to be sold as dlc later.

People are so accepting of online passes and day one dlc, $60 demos are inevitable. It's why I refuse to buy any game with online pass and that crap. Not sure how, but publishers (the game press has helped a lot too)have managed to convince many gamers that all these schemes are great for them: look at the headline "Tons of 'Extra' Content." They still try and imply that if this was last generation, that content just wouldn't be there. You don't have to be Ralph Nader to see gamers are being ripped off left & right now and it's just going to get worse.

It's too bad because I was actually thinking about getting Prototype 2 just like I was planning on buying LA Noir until I saw their shitty pre-order dlc scheme.