There's an island that needs revitalizing, and you're just the farmer to do it. Bring your sheep.

I still remember the PSX version as my favorite game on the console, harvesting your crops really is more satisfying then any xp grind out there. If they added alot more depth maybe it could make a swell MMO; Harvest Moon online! Think of the possibilities, you could for example sell product at ridiculously low prices to make low-level players go bankrupt (just like in real life). It could feature a great soundtrack of country with highly customiseable farmer, imagine tending the crops as the farmers son "Jimmy" who wears nothin more then a pair of overalls and a straw hat.

Maybe the best way to design it would be to have a proper day/night cycle on the servers and succes has more to do then setting up short but efficient routines then sinking hours after hours into it. 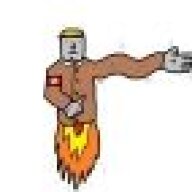 Ooo I might look into buying this! Always enjoyed calm games haha

i have the gameboy advanced version, and i managed to get to year 5 ^-^
this looks great!, as long as you can still raise cows and sheep aswell im there 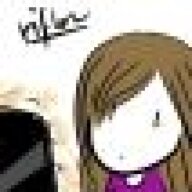 Personally I'd love it if natsume did the game but made it more 2-D (for the characters at least) and made us able to use the d-pad. Then I'd find it less exasperating to play.