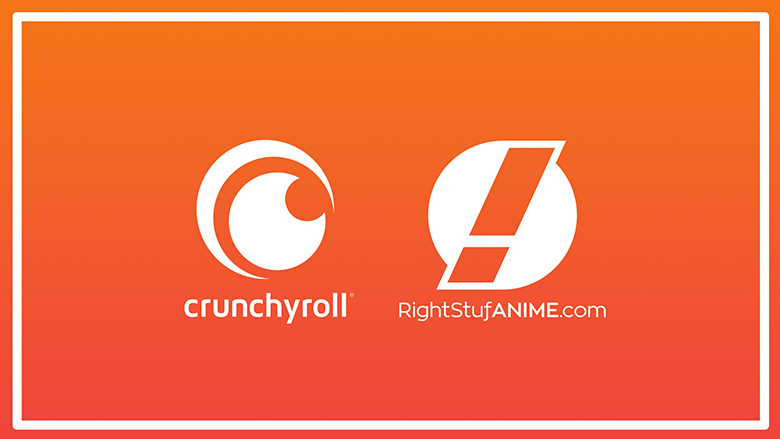 Right Stuf Media is/was the best independent retailer for manga, anime, and figures in the west. Distribution for multiple anime production companies, their own imprints in Nozomi Entertainment and Critical Mass, and another wildly successful enterprise in selling to a popular niche audience

So naturally, they get eaten up by Sony's Crunchyroll's burgeoning monopoly, immediately splitting off their niche content to a new storefront that currently doesn't exist, as is the way of companies getting popular with niche audiences, getting bought out, and immediately jettisoning said niche audience.

LGBT stuff being in a precarious place in the USA for Current Events reasons has a lot of people anxious. Gay stuff tends to have a stricter bar of "appropriateness" than equivalent heterosexual stuff

Trying to monopolize a market is almost universally a bad thing, and given that Sony now owns a large part of the distribution of their main anime competitors is not great for market health
Reactions: BrawlMan

Sony is going to start jacking up the prices of all the anime and merchandise. I didn't use too often, but they have what I needed. All I did was buy a couple of anime from them. Got my box set for Tenchi Ova, Kill la Kill (still overpriced with the sale. Sony owns Aniplex, so it makes sense), and got the steelbook edition of Promare early.
Show hidden low quality content
You must log in or register to reply here.
Share:
Facebook Twitter Reddit Pinterest Tumblr WhatsApp Email Link
Top Bottom