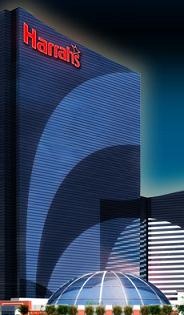 Casino operator Harrah's is hosting Rock Band tournaments throughout its casinos, giving gamblers another form of entertainment on which they can spend their hard-earned money and dignity.

In cooperation with MTV Games and Harmonix, Harrah's Total Rewards Rock Band Competition will be held throughout seventeen of its casinos and riverboats during March and April. Additionally, official, "fully-equipped" Rock Band stages, similar to karaoke bars, have been installed in these locations to provide a more realistic stage experience.

Regional competitions will have bands battling each other out for $50,000 in cash and prizes. The best band in the land based on regional competitions will win a grand prize trip to the House of Blues in Atlantic City to open for the B-52s. To reiterate, society is at the point where people playing a game that plays music are now opening for actual musical acts.

"We're thrilled to be working with such an energetic and iconic company like MTV Games to further help bring Rock Band to the masses through our Total Rewards venues," said David Norton, chief marketing officer for Harrah's Entertainment, Inc. "We look forward to giving thousands of Rock Band fans a new reason to jam and take part in an event unlike anything they've ever experienced before." 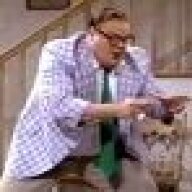 Casinos... interesting. Since most of the Rock Band following (I imagine) is under 21, the age to get into Casinos, I wouldn't think this would be as some other venues, but I'm sure there are also plenty of college-aged kids that can get in that will get on board for 50 grand. 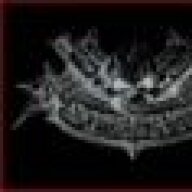