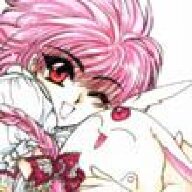 
<youtube=KZVQlFXA9WU>​
Team Russia was crowned the 2014 champion of cosplay at this year's World Cosplay Summit held in Nagoya, Japan.

Two cosplayers from Russia won the World Cosplay Summit on Saturday in Nagoya, Japan out of 26 countries competing.

Since its inception in 2003, the World Cosplay Summit is an annual international cosplay competition set up to promote international exchange. Leading up to the summit, teams compete within their own countries at events and conventions in preliminaries to be chosen as that country's cosplay representatives. The WCS is a one-week event where representatives visit different cities in Japan, participate in a parade in their costumes, and then compete in a cosplay championship. Each team comprises two cosplayers.

Nek and Nichi of WCS Team Russia 2014 [https://www.facebook.com/wcs.russia.2014] took first place as Link and Puppet Zelda from Legend of Zelda. Check out their costumes for WCS, as well as some of their other costumes. 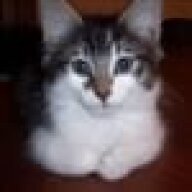 Very nice costumes, but I dislike that you made me look up what Puppet Zelda is about.

World Cosplay Summit Championship? I didn't know there was such a thing?
S

When Russian people do Japanese things...

Still, this is pretty cool. Those are some pretty awesome costumes, too. 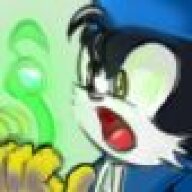 Twilight Princess confirmed to have the best cosplay material.

Seriously, though, nice job and dedication on their parts (and the other contenders even though I didn't see them).

Props to them, especially if they made the chain-mail coat.

Wow... quite impressive. They certainly put a lot of time and effort into this one. Now I'm curious to see what the runners up were like...