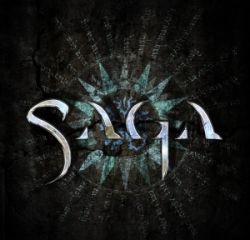 A free version of the MMORTS Saga [http://www.playsaga.com]is now available, allowing players to join in the battle without dropping a dime.

Players using the free version of Saga will be able to take part in online strategy action on the same servers as paying customers, although some features of the game will be locked out, including access to the online auction house, official rated battles and the ability to create and join guilds. Otherwise, however, the two editions are identical, with free players even able to cooperate with full-version players in MMO-style "party quests."

"We need to protect the in-game market and other inter-player relations from being flooded with input from free-to-play accounts, but otherwise we have tried to maintain as much of the Saga experience as possible in the free version," said Silverlode Content Manager and Producer Kynan Griffin.