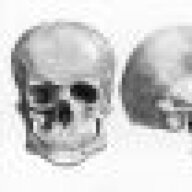 I do hope you're planning to move on from ragging on the silly quests though. Devoting TWO Let's Play to it is stretching the joke as it is. 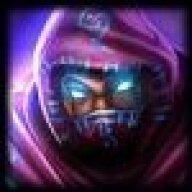 nekoali said:
Heh.. it could be worse. In one quest for the Dwarves you are asked to go fetch a book from a dwarf in the library... Asked by another dwarf STANDING RIGHT NEXT TO HIM. Within arm's reach.

The best I can figure they had an argument and this was one of those 'I'm not talking to HIM snit, but you tell him...' snits.
Click to expand...

It could be worse in darkshire a guy asks you to deliver a letter for him. He's standing outside a house, like right at the open door. To whom does he want you to deliver the letter you ask? TO THE GUY THAT WALKS IN AND OUT OF THE HOUSE AND SOMETIMES STOPS FOR A CHAT WITH THE QUESTGIVER.
Click to expand...

Ahh, but clearly the questgiver has a HUGE secret crush on Wandering Around Guy. I can imagine the text of this letter:

But from a gameplay perspective, would it make these inane quests any better if they asked you to deliver the letter to some yahoo waaaaay out in the middle of nowhere? (Preferably one that's a huge pain in the ass to get to, also.)

It'd be overall better writing if, instead of asking you for help, the questgivers ACTED like they were giving you useless make-work BECAUSE YOU ARE A LOW-LEVEL SCHMUCK AND BASICALLY USELESS. I mean, you already WANT to level AND get money just by virtue of the fact that you're playing the game, so it's not like they NEED to pander to your ego by pretending that you killing eight kobolds is some kind of world-saving emergency.

It'd sound so much better if the questgivers said something like: "Oh for crying out loud, not another one of you wet-behind-the-ears snot-nosed kids. Oh well, guess I'd better find SOMETHING for you to do. Wait, here's one that looks to be about your speed--one of the lazy-ass local farmers wants someone to carry 10 buckets of water from the well. I got a whole stack of jobs like this. Tell you what, you do some of these, get up enough cash to buy some basic equipment, and then maybe I can send you on something that might conceivably present some sort of challenge to an epileptic mouse. 'Kay?" They could even add some amusing subtext along the lines that it's a good thing everyone around here is so lazy or you'd NEVER be able to get up enough cash to get out of this stinkin' backwater hole. So the lowbie quests become less about you performing dumb errands and more about you scamming the locals.

Eventually getting some kind of grudging respect from a questgiver like that (after you've finally cleared out all the newbie quests) would be a lot more rewarding than the effusive praise and tiny reward you generally get from the silly makework quests.

I never did get why you couldn't be human and on the side of the horde, it's not like all humans are nice people. I mean, look at Arthas. 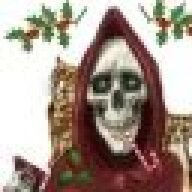 Nerf Ninja said:
I never did get why you couldn't be human and on the side of the horde, it's not like all humans are nice people. I mean, look at Arthas.
Click to expand...

Because neither side is good or bad they are both shades of grey. Besides if you were a human would you want to side with the guys that you and your family has fought several great wars with and from your perspective slaughtered thousands of innocent people? 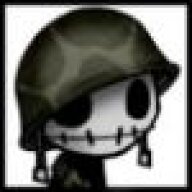 "No! Stop it! As your master I command you to say something nice about Marshal McBride right now!"

I clear my throat and announce, "Marshal McBride is incredibly talented at screwing you."
Click to expand... 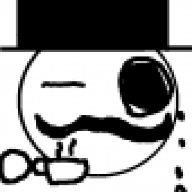 Got a bit of "Amulet of Samarkand" feel here. It was fun to read.

I loved the conversation revolving around the demon's name 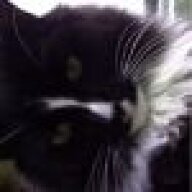 Julien Brightside said:
Got a bit of "Amulet of Samarkand" feel here. It was fun to read.
Click to expand...

Ah yes! I knew it reminded me of something I'd read. I agree. Awesome stuff, Shamus! 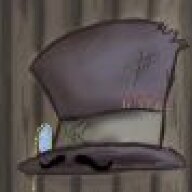 Kinda makes me wanna get WOW. 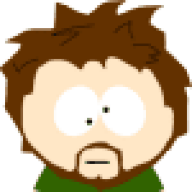 Galad said:
I loved the conversation revolving around the demon's name
Click to expand...

Yeah, but a real demon would never reveal his real name anyway. Although, presumably he'd have to know at least part of it to have summoned him in the first place. Isn't that the rules? 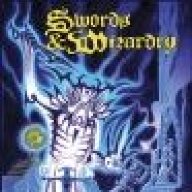 This really does make sense....all quest givers in all MMOs are actually cunning bastards putting the screw to a never-ending horde of self-deluded do-gooders seeking XP.....

Love this series, very funny! Eagerly awaiting when they reach Goldshire. Ah, the merriment to come... 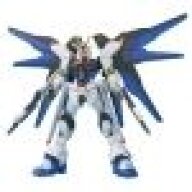 Rensenhito said:
Heheh. The thing I love about Let's Play is that it points out the complete nonsense that comprises most MMO "storylines."
Click to expand...

Yeah news flash there is no storylines, none, nadda, zip, zero. It is all repetitive moronic quests which if asked to do by a real person they would ignore you and call you a lazy, manipulative, crackpot. Not to mention the fact that NPC's killed always manage to come back to life as if you did not gank them a few moments ago. Yeah the only storelines in MMO's are fan created or specifically engineered events in the higher levels and some of those are repeatable on other characters. 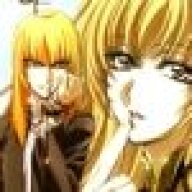 This story was a lot better then last weeks. It just points out that if you really think about the newbie quests that you find in most areas, the guards and people are just screwing you over because they are lazy and won't do the work themselves. When I played a human warlock, honestly I could say I really wished to side with the Burning Legion to kill them all after I was half way to level 10.

This is a very funny series. Keep up the good work! 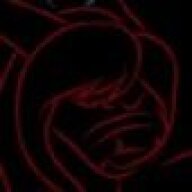 Most of the stuff I tend to not think about since by now they pretty much count as MMORPG tropes/cliches.

Although asking those questions is hilarious.

Galad said:
I loved the conversation revolving around the demon's name
Click to expand...

Yeah, but a real demon would never reveal his real name anyway. Although, presumably he'd have to know at least part of it to have summoned him in the first place. Isn't that the rules?
Click to expand...

While I should note that this knowledge comes in spite of having never played the Pen and Paper game (in spite of owning several of the necessary tomes), in D&D you need not know the specific name of a demon in order to summon a demon. The name itself gives the one doing the summoning a greater degree of power in the ensuing negotiation and further grants the summoner the ability to summon a particular demon. Otherwise, you just summon a random demon from a given tier of the Demon social structure.

I'm sure other fantasy worlds have rules for Demon Summoning and all but D&D is the only one I know of off hand, mostly because I've never actually bothered reading the various rule books for other Fantasy RPGs.
Show hidden low quality content
You must log in or register to reply here.
Share:
Facebook Twitter Reddit Pinterest Tumblr WhatsApp Email Link
Top Bottom