Should Treyarch be the one to make Timesplitters 4 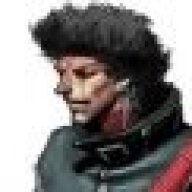 I know theres currently no legal way for this to happen right now, but after playing call of duty black ops I decided that treyarch's style would work to make a new TS game. The zombie mode reminds me a lot of something from a timesplitters game, including the comedic style and power ups. In fact Kino Der Toten reminds me of the mansion level from timesplitters 1. And including characters like john f kennedy and castro seems like something that would happen in a ts game. All I'm saying is that I feel like treyarch would do a good job on making timesplitters 4, even if it's never going to happen. 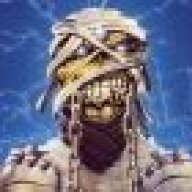 No...the original creators of time splitters should make Timesplitters 4. Also the zombie mode, which I have been playing for several hours till just now, is pretty much ripped from timesplitters.
G

mikey7339 said:
No...the original creators of time splitters should make Timesplitters 4. Also the zombie mode, which I have been playing for several hours till just now, is pretty much ripped from timesplitters.
Click to expand...

I completely agree with you sir, except I would change pretty much to almost completely. 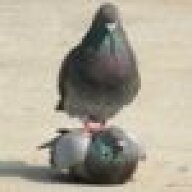 No one except Free Radical/Crytek UK should touch my beloved Timesplitters. Despite I like Treyarch's mad take take on zombie survival, Free Radical just have madder and more enjoyable gameplay...like in TS2 where you punch the faces of zombies...and then monkey zombies... 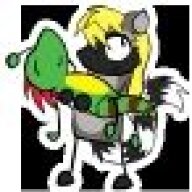 As it's been said, the original developers should be the one to make it. 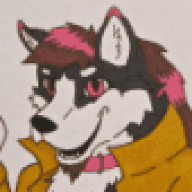 And that is coming from a guy who doesn't have a problem with Treyarch by any means. They just would not be able make a proper Timesplitters game, simple as that. Leave it to Crytek UK (even if most of the more influential members from Free Radical are gone...)
Show hidden low quality content
You must log in or register to reply here.
Share:
Facebook Twitter Reddit Pinterest Tumblr WhatsApp Email Link
Top Bottom