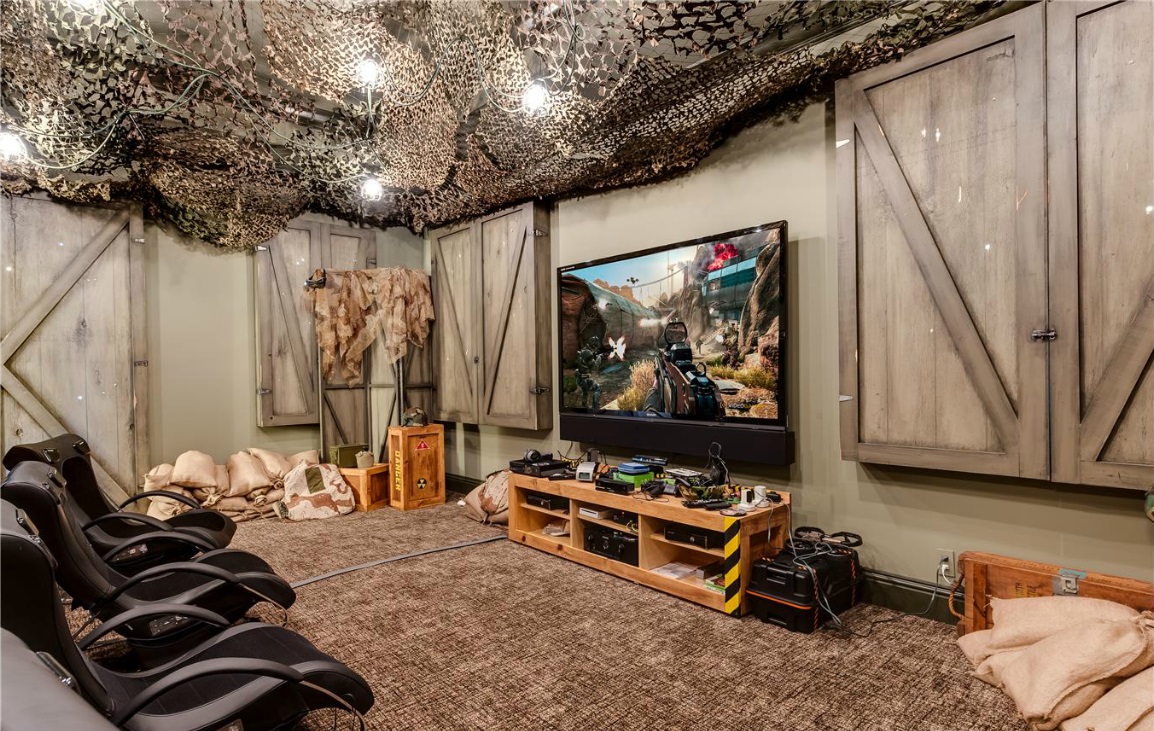 Star Wars, Call of Duty, and Star Trek influence the designs for rooms in this $35 million Boca Raton home.

The most expensive home in the city of Boca Raton, Florida is a geek paradise. The beautiful 34,000 square foot house has a number of movie and video game inspired rooms.

The home theater is modeled after the bridge of Star Trek's Enterprise and has a bar to match. There is a Star Wars inspired lounge (that appears to serve droids) and a Call of Duty themed console-gaming room. If you prefer your games a little more old-school, there is a full arcade with more than a dozen machines, pool, foosball, and air hockey.

The home has "normal" rooms as well, a few shown here and more images available at the [a href="http://senadaadzembernard.elliman.com/florida/3682-princeton-place-boca-raton-qnigvnu"]realtor's website[/a]. If you can spare the $35 million and need an eight bedroom, sixteen bathroom home, then make sure to invite us over.

That arcade in the last few pics is pretty sweet.

If I had a house that could accommodate an arcade, it would mostly be populated with 90s fighters and Double Dragon cabinets.

And Joust. Because... duh, of course Joust.

Yeah, I would probably recreate a scene from The IT Crowd with that Enterprise room.


Season one TNG uniforms, because I like the "space cheerleader" look.

Alright, I am starting the "Make me rich so I can buy that mansion" Kickstarter.

I will think of completely awesome rewards when I am rich enough to fend off any lawsuit.

OT: Seriously though, that house is AWESOME. I don't know how much it costs, or how much that stuff will hurt the resale value, but dear god it's cool. 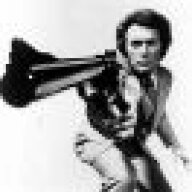 Daaaaammmnnn... now I'm jealous. Too bad I don't have the moolah for this sort of thing...

It must be nice to have money

I want that set of samurai armor defending the dinning room. I want that so badly. As for the rest...it's impressive but I feel like I've seen better designed theme rooms.

How much for the gaming room (with the pool, air hockey, and ping-pong tables and arcade machines)? That would be awesome for house parties! That is all I want, I have about $50. 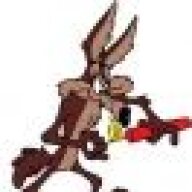 Unless the doors open automatically with that "whoosh" sound, I ain't buying.

Thousands of years ago, the pharaohs of Egypt had pyramids and giant statues built to honor them. Hundreds of years ago, the masons of the rich nobles built picturesque castles in Europe. Around the turn of the 20th century, captains of industry commissioned opulent mansions like Biltmore and Stan Hywet. And now, in 2014, the whims of the one percent produce... this.