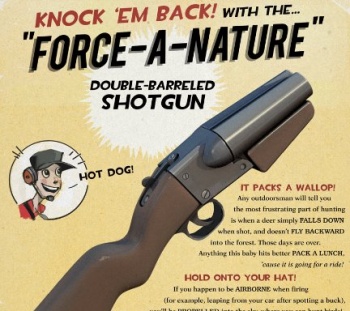 Want to shoot things, watch them fly backwards and then reload very slowly? The Scout's new gun, the Force-A-Nature, coming in this week's update, might just be for you.

For such an obnoxious dude, Team Fortress 2's Scout sure gets treated pretty well. Who's giving this loudmouthed Bostonian new reasons to bray off even more than he already does? Oh yeah, Valve is, with their Force-A-Nature [http://www.escapistmagazine.com/news/view/89514], a double-barreled shotgun that packs a huge punch and an even huger reload time.

"Any outdoorsman will tell you the most frustrating part of hunting is when a deer simply falls down when shot, and doesn't fly backward into the forest," Valve's faux-ad for the weapon reads. "Those days are over. Anything this baby hits better pack a lunch, 'cause it is going for a ride!'

The Force-A-Nature isn't just good for killing things, though. If you fire it in the air, it'll give you a little boost further skyward, potentially giving the Scout, who can already magically jump twice in the air, a third mid-air leap. This could be dangerous, Medics.

Scout haters can take some solace, though, in the fact that the Force-A-Nature is a bit limited in its use: Scouts only get two shots and have to suffer through a long reload when using it. Still, considering an able Scout could already do enough damage with the default Scattergun, I can see the Force-A-Nature more than living up to its name in the hands of skilled players.

If you're dreading being killed by this thing relentlessly, you might want to head over here [http://www.teamfortress.com/scoutupdate/force-a-nature.htm] and vote at the poll at the bottom of the page, which will determine which unlockable item - The Sandman, Bonk Drink or Force-A-Nature - gets released first. I'm thinking The Force-A-Nature's going to take first place, but I already placed my vote (you need to log in to Steam to do it) anyway. Sigh. Going to be hearing a lot of "Need a dispenser here!!" in TF2 this week. 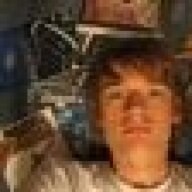 Ugh, I wish they would constantly update the x-box version like the Pc!

"Most people complain that shotguns load TOO FAST"


Mr. Squee said:
Ugh, I wish they would constantly update the x-box version like the Pc!
Click to expand...

They would if it wasn't for Microsoft >_< - L4D update is going to be free as well, so I'm confused here.

Well hopefully after the L4d update microsoft will realize they are retarded and should let valve improve the quality of their games so more people will get back into it!

Why is the Scout saying Hot Dog! in the picture?
Anyone get that?

He is saying "Hot Dog" Because he is blind and partialy mentally retarded he thinks the shotgun is a hot-dog.....I hope he doesnt attempt to eat it. 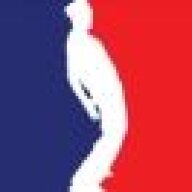 Brotherofwill said:
Why is the Scout saying Hot Dog! in the picture?
Anyone get that?
Click to expand...

Maybe it's an American thing. But 'Hot dog!' is an expression similar to 'Oh boy!' or 'All right!'...Something to that effect.

Tenmar said:
I'm actually not a huge scout player but I am excited by this update.

Also I'm surprised that you did not link the Team Roomba video.
Click to expand...

Once every twenty TF2 posts we decide not to link that video. This was that post.
V

I want the scout t-shirt that they revealed with that.
"Grass is green, birds fly, sun shines and brother, I hurt people and buy t-shirts"

I like the inconspicous T-shirt design but I do not think I'll use this gun because I have trouble with 6 shells, never mind two. the energy drink sounds like my kind of thing (I <3 sandvich)

That's looks like fun, sometimes I think I should really give online play a shot and buy Team Fortress for myself. 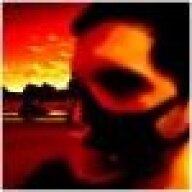 Is there an obscure joke in this that I didn't get? Plus, "Buena" is spanish, not portuguese. 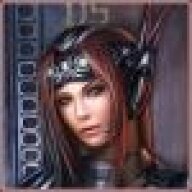 Im a huge scout player. I have been using him since i got the orange box on 360 and still continue to use him on the Pc, so to me, this is awesome-ness on a silver platter.

Can't wait for this update!
Scouts my second most played, 75hrs, going to have so much fun with the new goodies =)
Triple jumps, bypasssing sentries, scout baseball....and I want one of those shirts too! 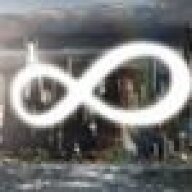 *sniff* I love that lil' fella.

check the date of the topic before posting, you just bumped it to page 1, with todays news 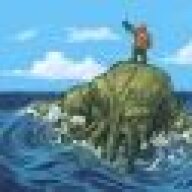 I'm extremely excited about this but still waitng for the Sniper update which won't come in a long time. (since I was told their doing this based on class played least and our Aussie Sniper's played the most) 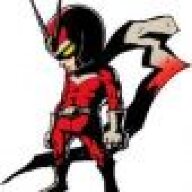 RazielDethAngel said:
I'm extremely excited about this but still waitng for the Sniper update which won't come in a long time. (since I was told their doing this based on class played least and our Aussie Sniper's played the most)
Click to expand...