The Angry Birds Movie had all the potential in the world.

It used none of it. 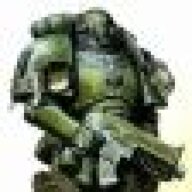 In all honesty I'm not surprised.

Yeah, a pop culture i-phone game movie is fundamentally weakened by its own reason for existing. Though i agree that the one wasted potential could have been an interesting take...but we wouldn't want to offend our audiences with deep thought and patriotic doubt now, would we? Somebody saw the popularity and profit from popcrap games and said "give us somma that dough, yo!" With little to no thought added other than gleeful handrubbing and backpatting.
Let me guess, the shining reference was the "here's Johnny" thing? The thing that has been done a thousand times by people who thought they were just as clever?

Geez that was a brutal review. I knew it was gonna be shit but this bad?

Okay, what the hell is up with kids movies all having scenes of people pissing in them lately? This is a weird, and somewhat disturbing trend that needs to die.

Is anyone surprised that this ended up being shit?

I'm not. It screamed "terribad" from the very beginning. Still, at least there's 20 minutes of slingshotty fun. I was expecting it to be more like 5 or 10 tops.

Too late I already watched it! What? I had a chance to go to the cineman and X-Men 3 wasb't out til two days later!

I generally thought it was an ok film (Angry Bird fans would get a kick on the reference but it was only the last part of the film that was great to see), at least it was better than the Minion related movies!

RJ Dalton said:
Okay, what the hell is up with kids movies all having scenes of people pissing in them lately? This is a weird, and somewhat disturbing trend that needs to die.
Click to expand...

Cause bowel movements are funny somehow.

The moral of the story? Being racist will serve you well. "I don't trust these pigs....they're different"
Later "Told you they were bad! Lets exterminate them!"

Edit: After posting this and going onto youtube, ofcourse the first ad is for this movie. "Do you know what everyone is saying about Angry Birds? Its this years LEGO movie!"

Id say read a dictionary to learn what "everyone" means but they aren't reliable sources of information anymore.

Can't wait for the Tetris movie...

Well, what did you expect? The entire franchise is based on a line of dog toys...

And of course it's from Sony, the distributor that has become synonymous with its stupid decisions in a way no one movie brand has since... geez, mid-2000s DreamWorks at least.


Saelune said:
Id say read a dictionary to learn what "everyone" means but they aren't reliable sources of information anymore.
Click to expand...

A little while ago Angry Birds became a huge thing among the super young crowd. Turns out little kids love animal noises and cartoon animals flying across the screen.

It's just sad when the advertisement trailers for the game are better and funnier than the whole movie.
S

Just wait for the Warcraft movie Marter at least the Director of that movie clearly has passion for the project. 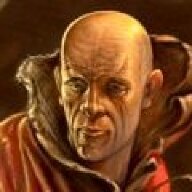 Found on Voat.co https://voat.co/v/WTF/comments/1053645 "Angry Birds movie is about the refugee crisis" https://i.sli.mg/uRso7d.jpg

Samtemdo8 said:
Just wait for the Warcraft movie Marter at least the Director of that movie clearly has passion for the project.
Click to expand...

And he's a good director! Moon and Source Code are both kind of awesome.
S

Samtemdo8 said:
Just wait for the Warcraft movie Marter at least the Director of that movie clearly has passion for the project.
Click to expand...

And he's a good director! Moon and Source Code are both kind of awesome.
Click to expand...

Please let this movie succeed so I can have my potential movie about the Lich King. 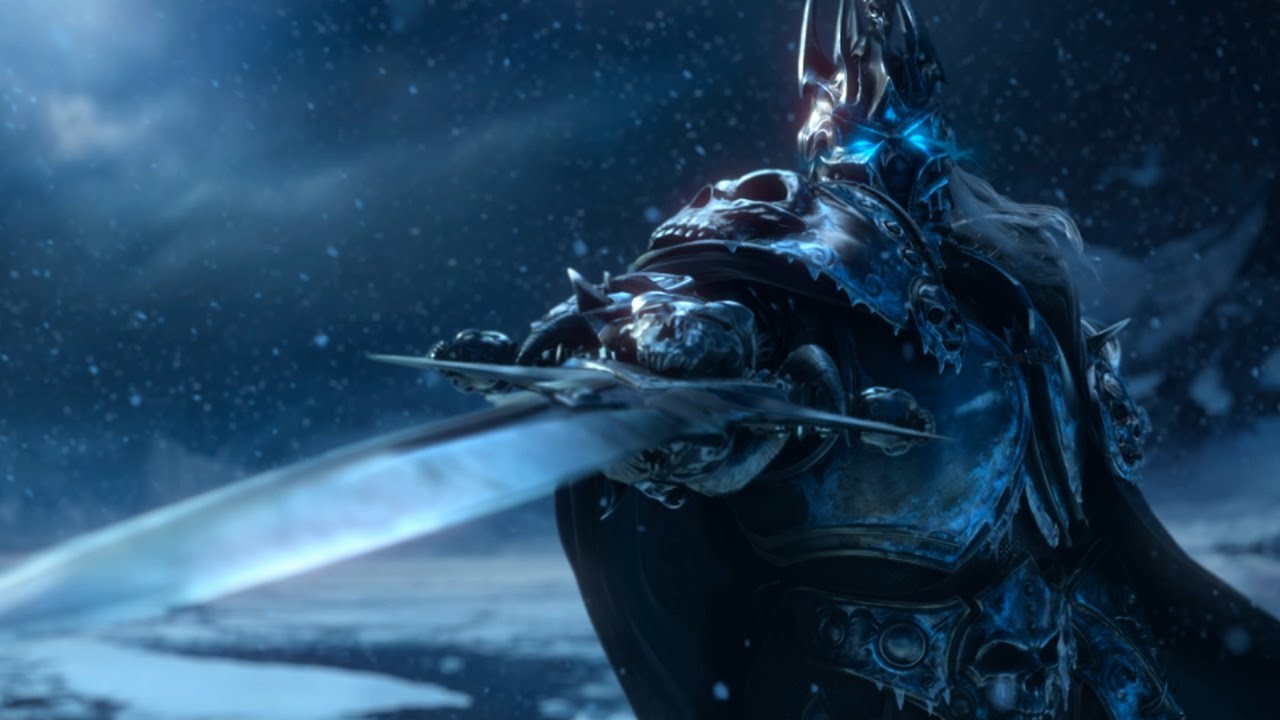 What a coincidence. Me too!


Parasondox said:
yes I am stoned.
Click to expand...

I saw this movie earlier in the week. It was the worst film I've seen in cinemas all year, and that, let me assure you, is some impressive company in the bottom 10 list. What's a shame is that unlike some of those films, I actually had high hopes for this.

-Something that bugs me a lot is the notion of a film being too late to cash in on something, i.e. people saying that the Warcraft movie should have come out years ago. And to that, I say, why? Was Lord of the Rings too late for the novel? Was The Chronicles of Narnia? Was Jumanji too late (i.e. the film came out 15 years after the book was published). I'd say, no. A good film is a good film, regardless of when its source material was created. Not that Angry Birds is a good film by any means, but yeah.

-Something I noticed, and I know I'm not the only one who did...is this a commentary on the War on Terror? Let me explain:

You have a society of birds that love peace, freedom, and everything else. They're a nation that looks up to a bald eagle. Pigs come, one of them bearing a big black beard, and are welcomed into their society. The pigs then destroy their society using explosives. The bald eagle is looked to, but he's incompetent. The birds then launch total war on the pigs, reducing their nation to rubble, and leaving said nation in ruins after pulling out.

...Am I the only one who got a vibe of anti-immigration, pro-war in this? Or am I giving the film way too much credit?