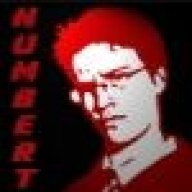 A teenager who has his future all but laid in stone, suddenly is revisited by his childhood imaginary friend, a charismatic and passionate superhero named Falcon Man.

From the creators of Indie Development(Honorable Mention in last years Escapist Film Festival) and Battle Gamer News(YouTube based videogame News/Commentary show) comes a whole new drama/comedy about growing up and dealing with what you want and what you should do. We hope you enjoy it. 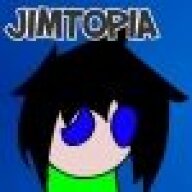 Slaving away over a hot laptop.

This was very well done both in acting and editing, and does not deserve to be on the 4th page. However I do have one major problem with it. How could this be a series? I mean, would the series be about this characters rediscovery of himself, and if so why should we care? We don't know this guy, we don't know why falcon man is relevant, or why he came back, and we're given no background into anything. I guess one would assume that if you were to win you'd delve into these things, but as it stands currently I just can't see this becoming a series that could hold my interest for 20+ episodes.

Still, as I said, nice editing, above average acting, and some okay special effects. Best of luck to you man.

The guy playing FalconMan did a very good job. Such a character could only work when played from within a very narrow energy range, and he hit it pretty well. 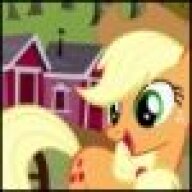 I'm very much intrigued by the concept. I think it started out a little fast, and perhaps you should have introduced - what's his name, Jack? - first before introducing Falconman. Still, I like how it turned out, and I think a lot of people on this website can relate to it as subject matter.

Jimtopia said:
However I do have one major problem with it. How could this be a series? I mean, would the series be about this characters rediscovery of himself, and if so why should we care?
Click to expand...

That's a valid criticism. If you look at the original Falcon Man script it is a lot longer with much more time focused on Jack as a character, but seeing as we had to cut over half of it do to the 5 minute time limit, we left the exposition to latter episodes which will happen regardless of the Film Fest, and thought it best to leave in the bits that establish Falcon Man and his purpose to the series. Thanks to everyone who's commented. I appreciate it.
Show hidden low quality content
You must log in or register to reply here.
Share:
Facebook Twitter Reddit Pinterest Tumblr WhatsApp Email Link
Top Bottom