The Game of Thrones Cheat Sheet

The Game of Thrones Cheat Sheet

Check this handy cheat sheet if you're having trouble keeping those Game of Thrones names and places straight. 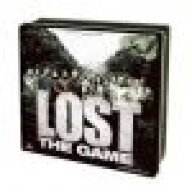 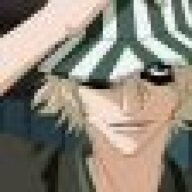 For even more information check out the apendix in the back of the book, 26 pages of names, names, and more names.
B

For those who don't know what the heck Game of Thrones is, it's a character driven fantasy story that features an entertaining cast (for the most part), with your dose of action scenes, excellent dialogue, and surprises (like "Whoa! Did that dude just get killed off"). Not everything is perfect (the first book could have been trimmed down) but overall, the story is more focused on the characters, not so much on the fantasy (and when there is, it's well done).

The story begins by introducing you to the world along with the cast with who they are and what they want, but it will eventually get better as the plot unfolds. The ending to the first book is one of the best told scenes I've read.

I don't want to spoil anything, but the story is essentially a medieval game of musical chairs. Only instead of chairs, they use thrones. And instead of music, they use a dude on a lute.

The tagline for the show should be "This time, the game... is for thrones."