So...yeah, i only recently found out about this damned thing existing.
For those, like me, who are new to this piece of news i shall explain it in brief and include a link: Apparently some college Student picked up a copy of majora's mask from an old guy at a garage sale. After he deleted a file called "Ben", the game started to do rather odd things that went beyond simple glitches. For example, texts that wouldn't normally appear and actions occuring in game that don't happen regularly. Anyway, thats the short version, for more just read here (http://inuscreepystuff.blogspot.com/2010/09/majora.html)

So Escapists, what is your opinion on this or do you even think its really haunted. 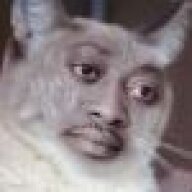 Dude search bar, 3rd thread i have seen about it.

Even though in the video its obvious its a fake, its a well told story that did have me a tad bit creeped out when i first read it. 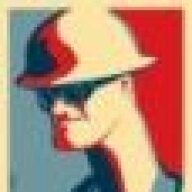 If anyone believes this stuff they are a complete baboon, and don't understand the concept of creepypasta. 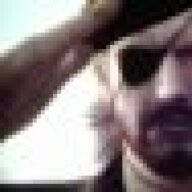 That's just a fancy way of saying I agree, I suppose.

While some of the creepypasta stories are pretty creepy, it's hard to actually believe any of them are real. 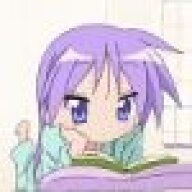 This is actually one of the best Creepypastas ive read, because it actually had a sense of realness throughout until it started talking about how ben was haunting the guy through the cartridge. 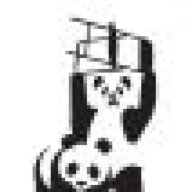 Yeah, I wouldn't go to this thread if I were you. You'd go crazy.

I would say because it's packed full of obvious literary giveaways, especially at the start where the writer talks about obtaining the cartridge and the fact that only a loon believes that stuff in the first place, that believers would be few and far between. Was I ever wrong.
More people then I imagined really want this crap to be true, at least that is the only excuse I can imagine for believing what is a remarkably amateurish story.

All in all, the writer needs some work, especially on subtlety. Try again? Or not up to the writer I guess. 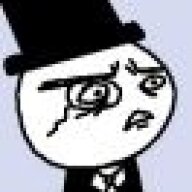 Heh, I heard about this in another thread.

The story itself made it sound pretty creepy, but then when I saw the videos of it? 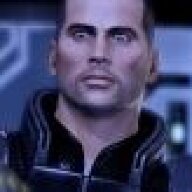 It is a good creepy story but obviously fake. Well told though, very well told. 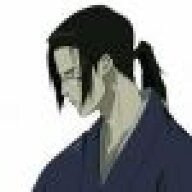 Really well told. I couldn't let it go until the very end, even if it IS a big wall-o-text.

Awesome story, just imaging it gave me the creeps.

I think that Pokemon creepypasta tends to be better.

At least until you realize that they're all the same thing. 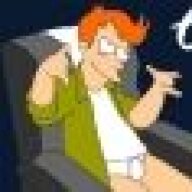 Oh, so people do actually believe creepypasta is real. 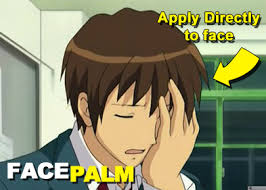 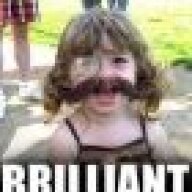 I read that story not two days ago.

Haunted video games, really guys? That's just illogical.
Although to be totally honest, when I read the story I did have a moment of "this is disturbing" - but if you watched the youtube videos that accompany this creepypasta, well, it's just laughable. It's so easy to manipulate videogames, the "scary" glitches are obviously just a ROM hack.

David_G said:
Yeah, I wouldn't go to this thread if I were you. You'd go crazy.
Click to expand... 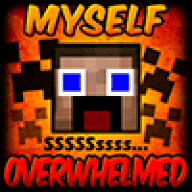 I loved the story, really well done and creepy, but the comments at the bottom of the page just made me hate people. Stuff like 'Oh, REAL good switching to Ocarina of Time at the end there! FAKE! You just hacked the game and wrote a story to go along with it, real clever!'

Yeah, because I was believing the possessed demon cartridge, but then I started to grow skeptical when I realized the recordings were too good quality for an N64 game...

Oh creepypasta, how you make good fun. I prefer to believe them, they're better that way. I was kinda disappointed to find out that the Pokemon creepypasta was untrue. I wish there was spooky shit like that happening.

Its not real he was using the project 64 emulator with beta quest enabled. That which randomly scripts the game so you end up in odd places and odd things happen.


Well that takes care of that mystery. This proves that it is in no way shape or form real.

Plus you can tell it's emulated because of the high resolution textures. Im pretty sure the nintendo 64's wasn't capable of such textures.

Jazoni89 said:
Its not real he was using the project 64 emulator with beta quest enabled. That which randomly scripts the game so you end up in odd places and odd things happen.


Well that takes care of that mystery. This proves that it is in no way shape or form real.

Plus you can tell it's emulated because of the high resolution textures. Im pretty sure the nintendo 64's wasn't capable of such textures.
Click to expand...

Cool. Amazing that someone took the time to create a great story surrounding an old game using an emulator. Created quite a buzz.