The teenager who recorded the last moments of George Floyd’s life in a video that helped launch a global protest movement against racial injustice said her uncle has died in a crash involving a Minneapolis police car.

Darnella Frazier said in a Facebook post that Leneal Lamont Frazier died early on Tuesday after his vehicle was struck by a squad car police said was pursuing another driver linked to several robberies.


Frazier was not involved in the pursuit and his niece questioned why police were conducting a high-speed chase on a residential road.

“Another black man lost his life in the hands of the police!” Frazier wrote. “Minneapolis police has cost my whole family a big loss. Today has been a day full of heartbreak and sadness.”

According to police, the squad car and two other vehicles collided about 12.30am after the suspect fled from a traffic stop. The driver of one of the other vehicles was taken to North Memorial Health in Robbinsdale, where he later died. The officer involved in the crash was treated at a hospital.

The officer was pursuing a driver who was in a vehicle linked to a carjacking and to robberies at a number of businesses, said a Minneapolis police spokesman, John Elder.
Click to expand... 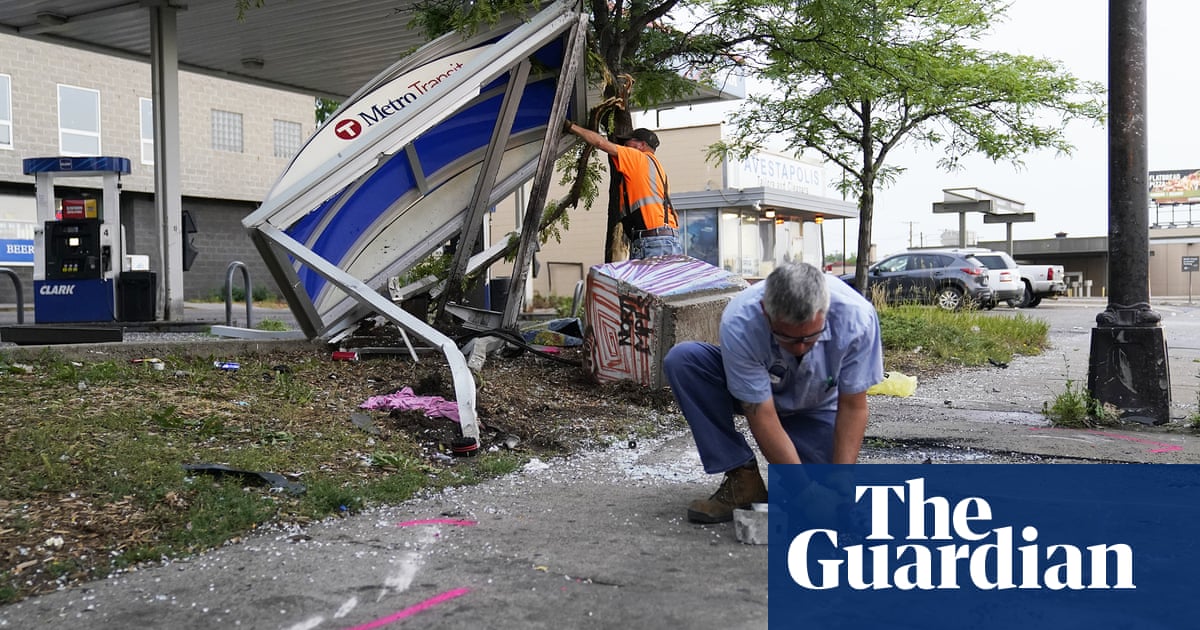 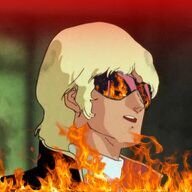 Y’know, really, the problem is that police aren’t given loud enough sirens and there aren’t clear enough laws and penalties regarding adhering to them. We need to train cops defensive driving techniques.
S

What. an. incredible. coincidence.

Seanchaidh said:
What. an. incredible. coincidence.
Click to expand...

Oh, I could believe its a coincidence... the police tend to attack random minorities all the time it's surprising it didn't happen sooner

this is fine.
B