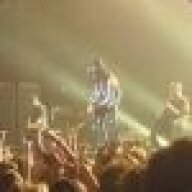 That's pretty cool, especially compared to cringe worthy campaigns that are usually seen around these parts. 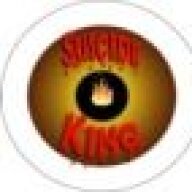 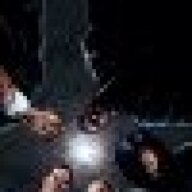 ....What happens when the dude defeats a boss?

Well, if ANY Safe Sex - ad sticks to the mind of the intended audience, it's probably this one. Great show!

Everybody knows that video gamers never have sex! Silly, British.

Great, a week after I buy my NES and that... thing, puts me of the games. 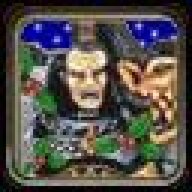 sheah1 said:
....What happens when the dude defeats a boss?
Click to expand...

You gain new moves to try out, obviously 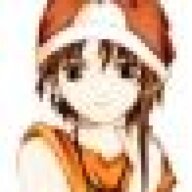 Is it just me or did that 8-bit guy put the condom over his ENTIRE body? 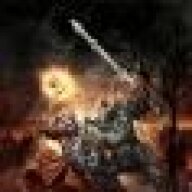 Evilsanta said:
I guess that is a good way...Though using a newer game would maybe yield better results.

Still not a bad way to go.
Click to expand...

I wouldn't imagine what a HalfLife 2 condom campaign would render...
Click to expand...

Probably something to do with crabs.

With the word 'crowbar' awkwardly squeezed in somewhere.
Click to expand...

Fight off headcrabs with your stiff, hard crowbar!
Click to expand...

Lawls.....Buy it now....The Half life HEV condom.Protecting your privates from diseases and nuclear waste =)))))))))
Or can you imagine this campaign with some of these days games?
Like COD MW2, Black ops, and stuff like that.
Also they should have used Zero punctuation's idea.MArio...>Now if Mario does not have a condom, he does not get "CAKE" from peach =))
T

I'm forced to watch this with the sound off for now, but please tell me the video ended with the repeated "1-up" noise. 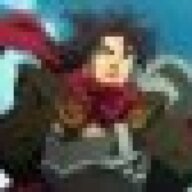 Thats even better than Jhonny Condom!

sheah1 said:
....What happens when the dude defeats a boss?
Click to expand...

You gain new moves to try out, obviously
Click to expand...

What's an STI? Is that like a more powerful STD?

Tim Latshaw said:
I'm forced to watch this with the sound off for now, but please tell me the video ended with the repeated "1-up" noise.
Click to expand...

Nah. Just the sound of a coin.

I'm looking at this...and I can't help but think of one thing.

Would anyone care for some hot coffee?

that is so terrible, it's kinda funny.

If they planned all along to censor the guy's 8bit junk....why did the always show it just before the black bar showed up? Also, why I am so focused on 8bit wang?
N

I've always been a fan of find a girl, go get tested together, put her on Birth Control, then make like the proverbial rabbits. An ex with a latex allergy turned me on to that scenario and I for one couldn't had been happier.

One I can't stand condoms, If I wanted to get turned on and not feel anything while I work up a sweat I'll go to the gym.

Two, once a kid finds out how much better it feels without one, he'll do whatever he has to to not have to use one.

Three, kids, as mentioned above, are dumb, really really dumb, and they don't want to spend good money on something that will decrease the pleasure of SEX, a perfectly understandable argument to make until you weigh in how much std meds cost and the abortion...

I'm surprised that money is never the hammer point of safe sex campaigns. They talk about STDs and pregnancy, or the religious "it's a sin", but I would had responded better to "a dollar now will save you much more later" approach.

The thing I find strange about this campaign is 8-bit gamers are in their mid 20's or older now... strange choice but I suppose a pokemon spoof wasn't possible.

Clearly you've never been to Japan, my fav's are the 1up branded condoms, or mushrooms, make me laugh every time.
J

Great, Thanks Leicester Police, you have officially gave activists a reason to blame VideoGames for un-protected sex. 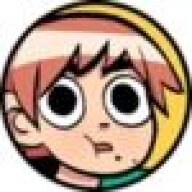 Irridium said:
Well, I guess its better then this:

That video scarred me for the rest of my life now. SO. DAMN. CREEPY!