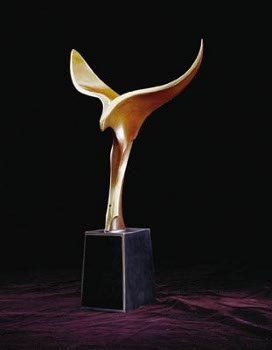 The treasure-hunting action adventure from Naughty Dog, Uncharted 2: Among Thieves [http://www.amazon.com/Uncharted-2-Among-Thieves-Playstation-3/dp/B001JKTC9A/ref=sr_1_1?ie=UTF8&s=videogames&qid=1278970263&sr=1-1], was honored by the Writer's Guild of America.

Last month, we told you that the X-Men Origins: Wolverine [http://www.escapistmagazine.com/news/view/97489-Writers-Guild-Announces-Best-Game-Writing-Nominations]. At the ceremony held on Saturday February 20th, the award was given to Amy Hennig for Uncharted 2: Among Thieves.

This marks the third time that the Writer's Guild have given an award for videogame writing. The first two winners were Star Wars: The Force Unleashed (2008) and Dead Head Fred (2007). Because the rules demand that the nominated writer be a member of the Writer's Guild, the spectrum of games considered at first was small. Now that the award has gotten some traction and more videogame writers are joining the creative union, we may see the nominees truly be indicative of a game's excellence in writing.

If it isnt a bioware game that dosnt win next year I will be shocked! 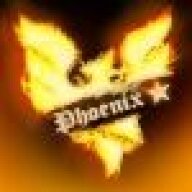 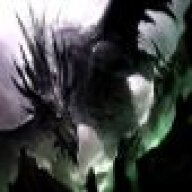 Jaredin said:
If it isnt a bioware game that dosnt win next year I will be shocked!
Click to expand...

Call of Duty: Modern Warfare 2, Wet, X-Men Origins: Wolverine... as good writing?
...
Were they just trying to troll us at first or something?

Still, its not that suprising. If Uncharted 2 didn't win Assassin's Creed 2 would be my guess at the winner. 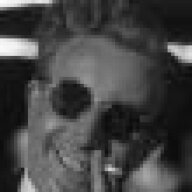 Why! Why hasn't AC2 won any awards! Uncharted always gobbles them up from Ubisoft....

Eh. I think there are a few games that deserve that award more than Uncharted 2. Sure it was good, but the story and writing just felt like an Indiana Jones movie set in the modern era. Nothing new or innivtive or susspensful, just cliches. Humurously written cliches mind you, but it really dosnt deserve an award for writing.

Not suprised really, the writing was dang good in Uncharted 2. Assassins Creed 2 would take the silver medal I think. 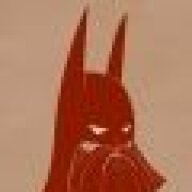 Naughty Dog out did themselves on this game, I had a blast with it, and for anyone who hasn't tried it, it's worth at least renting.

BrotherhoodOfSteel said:
Why! Why hasn't AC2 won any awards! Uncharted always gobbles them up from Ubisoft.... 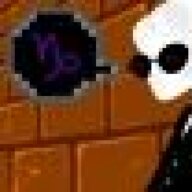 Writing, as in story? What? I don't get it. These are the nominations? Don't get me wrong, they're good games. But seriously?

.....Is there some kind of bizarre rule disqualifying canadians?(Bioware, in this case) or just plain awesome people(valve)?

Does anyone even know if Mass Effect 2 is eligible? Remember this is a writers guild award, if you aren't in the guild, you don't get to compete (even though you would obviously win, I mean come on, The Force Unleashed?).

Uncharted 2 should ave won not only because it's great but most of the other nominees are poor.

It's an award for writing, not voice acting or gameplay.

And the writing for The Force Unleashed wasn't bad, for a video game.