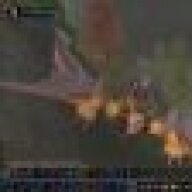 NotSoProBenny said:
Does Rob ever write any plots ahead of time? lol
Seriuously though that dude looks (and sounds) a lot like Timmy the Evil!
Click to expand...

Well the sound is probably down to the fact that Rob does all the voices, or it may actually be Timmy.

I though the episode started off really slowly and un-funny, started improving around the time Shmoopy started dancing. Loved the donkey kong down+B line. About 7/10. And in reference to the writing the plot thing, I always felt the plot was never that important (the ones that used be on Newgrounds never really seemed to go any where in terms of story they changed location a few times) it was all about the jokes which is the direction I hope Rob is going in.
T

The episode was slow and not rich in content, but funny. It would be stupid and rude to demand something more from Rob, so I`m pleased. ^^

Yes, the opening is epic! ) 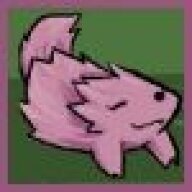 Can comments be disabled yet? 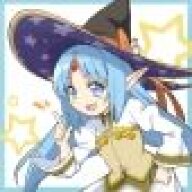 Killerkittenprr said:
Can comments be disabled yet?
Click to expand...

I've never understood the minority of fans who could not accept one bit of change. If they truly don't like rob or the cartoon he makes, why do they still watch it? The answer is obvious they like it but like to whine and moan about every minor detail whn the entire point of the show is about laughter not seriousness. 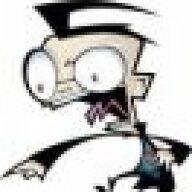 Overlord Moo said:
Why the hell was Shmoopy on a unicorn in the intro? LOL
Click to expand... 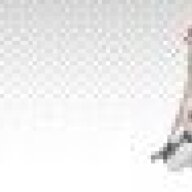 Delmar Wynn said:
That "Figure shit out check" was awesome!


NotSoProBenny said:
Seriuously though that dude looks (and sounds) a lot like Timmy the Evil!
Click to expand...

I think you mean Timmy the very nice guy!!!

Best episode I've seen in this series since Season 1. Glad to see you went back to what made this show so funny to begin with, Rob. 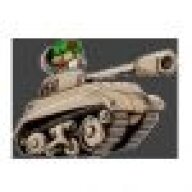 As a fan of Rob going all the way back to his WoW machinima, I can honestly say that Rob, you will be my new hero if you work the Times Gnomes into this series somehow and give them a spectacular, honorable death...just saying.

NotSoProBenny said:
Does Rob ever write any plots ahead of time? lol
Seriuously though that dude looks (and sounds) a lot like Timmy the Evil!
Click to expand...

i agree so that just might mean the the portal went back in time and these are the events that caused timmy the evil to be so evil!! 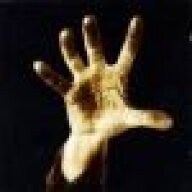 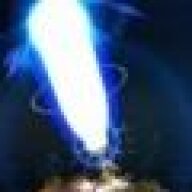 I thought the opening was a little underwhelming, not as good as last season's. I guess this would be a good chance to return to old form and kill some time. 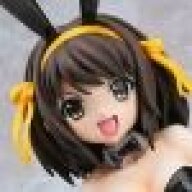 :O If Roland really is dead (doubt it very much) then so help you God I'll...

though nothing really happened I noticed how the show is getting more retarded again. for me this is a good thing. oh and btw I think douglas is past timmy and was made immortal by the potion. 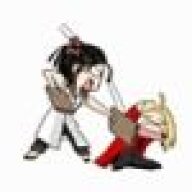 Good but not quite what I was expecting. It was little slow. 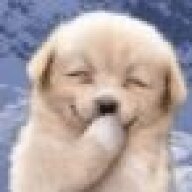 OMG! I didn't notice it till this episode, but you pretty much told us where those statues of James, the Arbiter and Steven came from!

Obviously they're in the past but i 'm pretty sure you also told us pretty much exactly how far in the past.

... Scratch that, Rob and Mike don't care about that character...

Maybe the dragon warrior, then...

I'd explain my ranting but if i'm right it'd be uber spoilers, and ruin any and all of the "Does rob plan any of this in advance?" debates.


cabooze said:
though nothing really happened I noticed how the show is getting more retarded again. for me this is a good thing. oh and btw I think douglas is past timmy and was made immortal by the potion.
Click to expand...

Why exactly would Rob and Mike put in the origin of a character that they don't want in the game, period?

EDIT: Come to think of it, gimme one character that we actually have seen a backstory for beyond "I'm from this city" or "He is my father"

EDIT2: Anyone else having trouble logging into the forums? 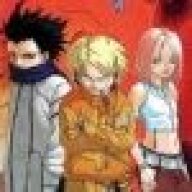 Dropsnap said:
That episode Was pretty funny and i lol'd at schmoopy dancing.Overall GREAT
Click to expand... 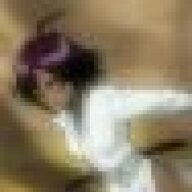 Ok i don't get it this wasn't a great episode it was just average but it did give some ideas as to the future episodes my guess is its in the past. i look forward to the future episodes hopefully they will be as good as the last 5 or so episodes from season 2... and if they kill off Roaman then the show will just never be the same, i mean hes like the 2nd best character and couldn't he just bubble hearth like a true paladin.

Can, you, DANCE?
No?
Then your hired Douglas! You shall be my right hand man.
Yea!
The Yin to my Yang(or somthing like that)
horay!
My Butterfly in a field of dreams!!!
Yea- Wait, What?