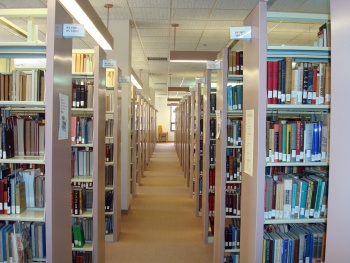 The library at the University of Calgary is going to become way more fun in the coming months.

We could go on and on about how schools are embracing videogames for use in education, as is the case with textbooks becoming RPGs [http://www.escapistmagazine.com/news/view/102951-College-Professor-Requires-Students-to-Study-Portal], but then we'd be here all day. Instead, we should just move ahead and examine the latest merger of videogames and school, which involves the University of Calgary adding videogames to its library for "study and research."

Jerremie Clyde, a college librarian, is pioneering the videogame collection of the university's library which is scheduled to be released to students in March 2011. Signing out games will work in the same way as it does for books. Let's just hope the library creates a penalty ruleset to prevent mishandling because some people really don't know how to take care of their videogames.

In addition to game sign-outs, students will be able to play games in "multimedia rooms" in the library itself. Part of Clyde's goal is to show the oblivious that videogames aren't just making people kill each other and beat up prostitutes. He points out that games can be used to study "history, procedural rhetoric, human-computer interaction, feminist studies, and casualty-free epidemiology" too.

And the awesome librarian doesn't think that students will abuse the videogame collection, which when complete will contain games from Atari to Xbox 360. "There's potential for students to goof off already," he says. "They have games in iPhones and smartphones, web-based games like Farmville, they're already there. This doesn't really add to that ... As soon as you have to do it for study and research, it becomes a bit like work. You find yourself slogging through a game, wondering how a developer has done something, or looking for how it's rendering light, and it becomes a bit of a slog."

"People will be treating [games] the same as books or film documentaries," Clyde believes. He calls videogames a "sophisticated media form," and is "surprised" that more universities haven't been doing the same thing.

Clyde appears to have an answer to any criticism of the project, even towards budgetary concerns, because the collection won't even use "half-a-percent" of the library's $9 million budget. If you'll excuse me, I have to go "study" now.

And now, I enjoy Media Studies at any ever greater level!

[sub]BTW, have any of you noticed how racist Disney is?[/sub]

I suddenly have a desire to transfer. I wonder why that would be!

Damnit, why couldn't that have been the U of A instead of the U of C. I'm going to the former in a couple years and I'm sure that the library resources would have been....beneficial
G

This is awesome.
And i think its a great idea!
There are plenty of games that are relevant to all kinds of Study courses. 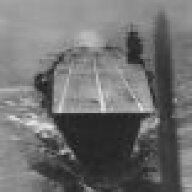 Really? I go to the U of C...I think I will have to look into this. 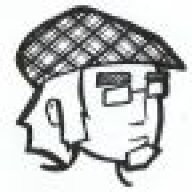 This is nothing new. Game studies has been established for a few years now, even though the sub-discipline isn't quite centralized yet.

What I am looking forward to is the day when there will be full classes or whole programs around the medium, like film. It may take quite a few years though. 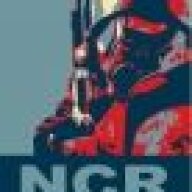 Give that man a medal! Awesome idea indeed. Hopefully there won't be any sort of protesting parents or something.

I hope U of D gets an idea like this soon... I might actually enjoy having to go to the library to study...

regardless if they do add it or not, it's not going to be "fun" anyway there is going to be hard work involved.

HCI being related to a computer game? that's already being done, for year my course has been teaching both theoretically and practically on how to implement such feature for a educational game

Those calgarians always seem to get the best libarys ... I want to go the U of C now. 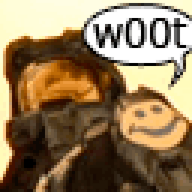 Go figure it's Canada, I wish the US would get this idea


Okay, anyone got any suggestions here?


All I could think of was maybe Beyond Good and Evil and maybe Half Life 2 (which has a somewhat normal girl that can actually talk like an adult...and isn't taken care of by men...[small] and doesn't wear a tanktop[/small])


Okay, anyone got any suggestions here?


All I could think of was maybe Beyond Good and Evil and maybe Half Life 2 (which has a somewhat normal girl that can actually talk like an adult...and isn't taken care of by men...[small] and doesn't wear a tanktop[/small])
Click to expand...

Metroid, obviously! Samus is an inspiration to all the women in the world.

On topic, I don't think this will be as fun as people make it sound. Sure, it will be great to have videogames in a library. But considering this material is meant for educational purposes, chances are that people will be playing these titles for completely mundane purposes. It's like game testing; sounds fun in theory, but you grow to hate the game as you have to slave hours and hours trying to find bugs and glitches.

Seriously, why can't more schools do this? Furthermore, stuff like this should show why games deserve to keep their first amendment rights and that they really are more than just killing and murder. 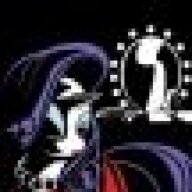 Well, that's good. They make some smart arguments for it too. Let's hope this bleeds over into more Canadian universities.

As games push the boundaries of being considered art, you will begin to see this more. I know I am studying Psychology and on more than one occasion I have had to use game material such as citing something like Bioshock as potential case examples to patternistic behaviors, which I have never been faulted by my professors for using such references. I usually have to go into elaborate detail and explanations to justify it, or record/upload scenes to be used as examples.

Our technology is changing our forms of self expression and the more that occurs the more commonplace this will become.

. . . And so ended the greatest university on earth, as no students ever attended class ever again.

Okay, anyone got any suggestions here?
Click to expand...

The lack of female heroes etc.

Lost In The Void said:
Damnit, why couldn't that have been the U of A instead of the U of C. I'm going to the former in a couple years and I'm sure that the library resources would have been....beneficial
Click to expand...

I'm with you here. Dagnabbit, Rutherford Library has everything from books to microfilm to audio tapes, but no games.